ABOUT TDA /
Our History Why TDA? Our Team Book Work for Us Press Room Tour Archive Contact

Called “a specialist in long-distance trips” by the New York Times and “[one] of the world’s leading adventure travel operators” by Forbes, TDA Global Cycling has been creating cycling adventures all over the world for any adventurous traveler willing to take on the challenge. We operate cycle tours in over 80 countries, on 6 continents – from Hungary to Honduras, Italy to Iran, Tanzania to Taiwan and much more. Our vehicle and staff supported adventures give the cyclists freedom to explore at their pace with a framework of support to keep them on track and safe.

We first became known for our annual event from Cairo to Cape Town – the Tour d’Afrique which since 2003 has become a classic route and recently featured in Lonely Planet’s Epic Bike Rides of the World book.

The North American Epic and South American Epic are the world’s longest supported cycling tours – each at 5.5 months and over 13,500 km in length. Our growing list of grand cycling adventures crossing Europe and South East Asia allows cycle tourists to dream bigger and aim a little higher in their cycle touring goals with trips crossing countries and continents in emerging and offbeat cycle touring destinations. We were voted the Best Adventure Travel Company in 2015 by the travel editors at the Independent newspaper in the UK.

TDA Global Cycling has high quality photography from all of our tours. The company founder and other staff are available to comment on current events, or to answers questions related to our tours. We have hosted high level journalists on our tours in the past who are willing and able to cycle alongside the other participants.

We have a very active blog that covers a wide array of cycling topics. We have a growing collection of cycle touring videos on our YouTube channel and post many times a day to our Facebook page. We are also on Twitter and Instagram. 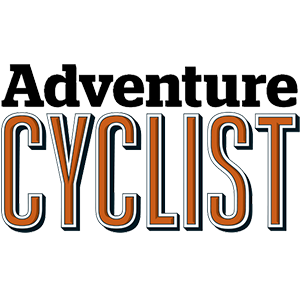 ““My friends said, ‘Henry, you’ve flipped. How are you taking people across Africa? It’s a war zone. There’s no infrastructure. The only transportation is convoys. It’s horrendous roads for days. How are you doing this?’ People thought I was insane,” said Gold.”

“I couldn’t justify a two-week safari,” said Ms. Hetrick, who instead plans to spend several months biking in Africa beginning in 2022 with TDA Global Cycling. In addition to amortizing her carbon footprint and seeing a place in depth, the long trip offers connection. “When you’re on a bicycle, you are accessible to people,” she said.

“For many, 2020 was a lost year in travel. For those with travel goals post-retirement, the urge to seize the day has gained urgency.

‘If you’re my age, you want to go on these trips because you don’t know how long you’ll be able to do them,’ said Brad”

“Have bikes, will travel? Hill thinks so. ‘The pandemic was a wake-up call — you can’t put off big life events and goals. People are already signing up for the Silk Route or the South American Epic and other long-distance expeditions years in advance.'”

“I never planned to cycle the world, not even one country tip to tip…Don’t get me wrong. I liked cycling and had ridden a bike since I was a kid.”

“TDA runs 16 tours on six continents, one of a handful of operators offering multiple-country odysseys.”

“The Art of Long Distance Biking with TDA Global Cycling”

“Some consider retirement to be synonymous with relaxation, but Shirley Frye and her husband, Dan, had something more adventurous in mind.” 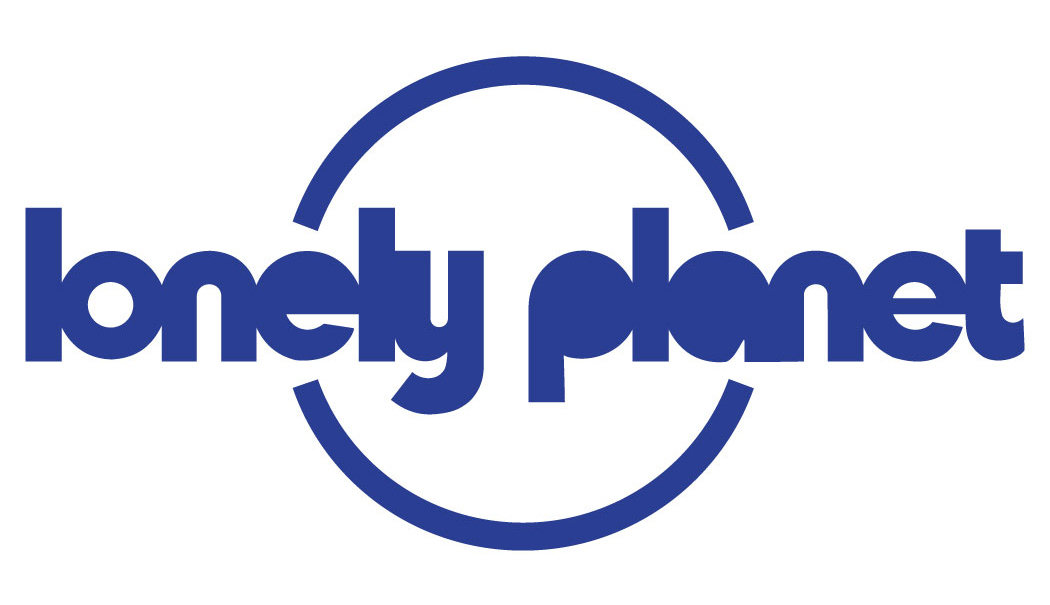 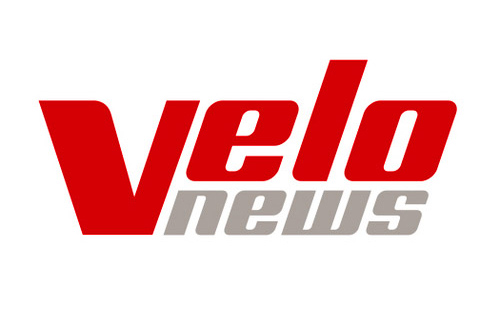 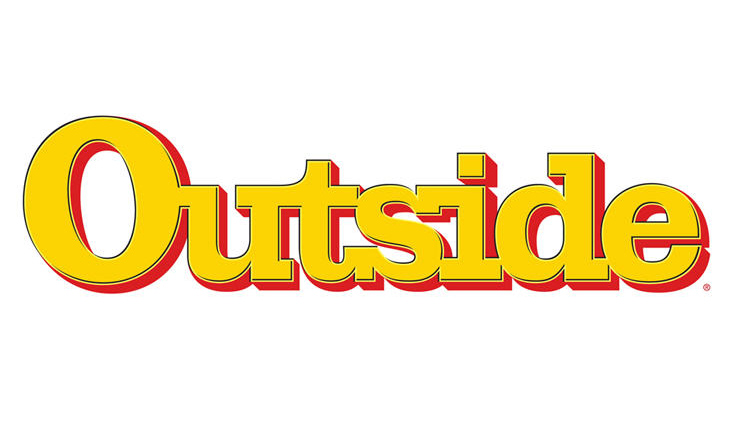 “Blood, Sweat, and Cheers: All that suffering allows for a level of immersion that other trips can’t offer. When it’s really tough, you go beyond what you believed you could do.” 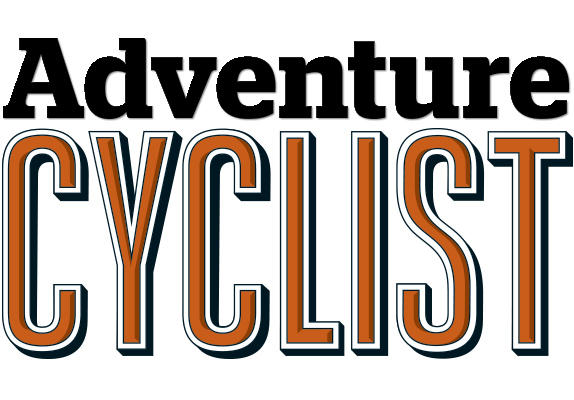 “And then the tour is over. You go home, you eat a lot, and once you’re rested, it’s hard not to sign up for another.” 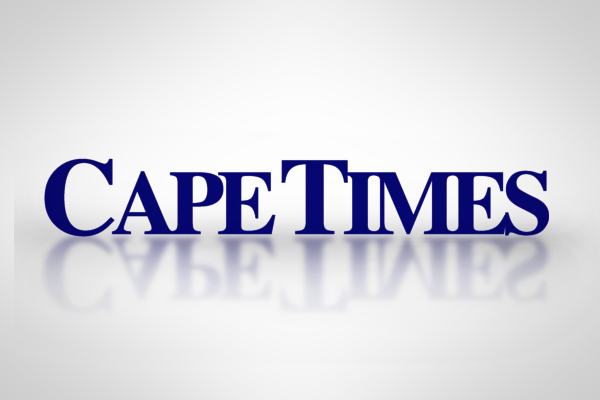 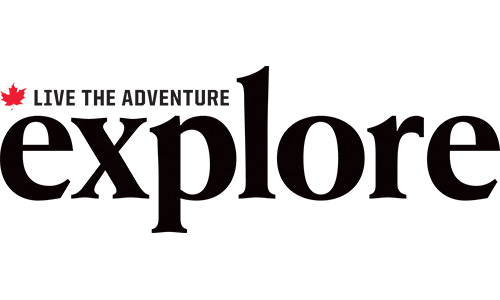 “To the Canadian organizer of the first Tour d’Afrique, cycling 11,000 kilometres from Cairo to Cape Town seemed like a good idea at the time. And after the lava fields, the bandit territory, the stone-throwing kids and the tire-swallowing sand, it seemed like an even better idea.”

The Globe and Mail

The Globe and Mail

“Cyclists test their mettle in a 120-day race from Cairo to Cape Town.”

Nicholas Coe is the Content Creator for the 2022 South American Epic Cycling Expedition. In this report, he looks…

Converting A Bicycle Into An E-bike In Thailand

Sheelagh Daly is the Content Creator on the 2022 Bamboo Road Cycling Tour. She sends this report from southern…

Stories From The Road

Nicholas Coe is the Content Creator for the 2022 South American Epic Cycling Expedition. In this report, he looks…