When TDA need local support for translations in Turkey in 2014, I entered the picture. Before TDA, I lived year-round there, in Izmir. Now I live on the road eight months of the year; the rest of the time I’m in Turkey, either applying for visas or rock-climbing.

Sometimes on a tour our failures are as incredible as our successes. Being defeated as my tour attempted to climb a new route on Koca Sarp, a rocky mountain in central Anatolia, is an experience I’ll always remember.

I’ve seen so much of the world with TDA. My favourite place I’ve been so far is Meteora, Greece. Probably the greatest pleasure of cycle-touring for me is never spending more than two days in a row in the same spot.

Hello everybody, my name is Vilma. I like going to the nature by bike or just for a walk whenever it is possible. Bottle of water, some snack, camera and good weather - what could be better :-) See you soon

Hi, my name is Peter Plesník and I work as a shop assistent and bicycle mechanic. I'll be your mechanic on this tour and I am looking forward to meeting you all :-)

I am a semi-retired lawyer living in Melbourne Australia. I have cycled all over the world including five tours with TDA but never in Japan. The opportunity in 2020 to cycle from Seoul to Sapporo is too good to miss and I am looking forward to that tour!

My Husband Anthony (Tony) and I, are from Hobart in Tasmania...we went on our first TDA tour in 2014 from Lima to Cuzco our second one was NZ from Auckland to Queenstown 2015, last year we did our first full tour the Pub Ride. We are looking forward to our first Italian visit and our second full tour!

54yrs old small business owner building concreting landscaping. Enjoy adventure activities, have walked everest base camp and kilimanjaro successfully. Been a keen cyclist for several years, in 2015 Michele and did our first TDA trip from Lima to Cusco. Last year we completed Auckland to Queenstown and now looking forward to the Pub ride.

Retired but very busy with grand children. I did the Orient Express in 2011, so it is time to experience another ride with TDA.

I'm now retired and live in Plano Texas. Since I retired I have been doing one or more long distance bicycle rides. I'm looking forward for the Viva Italia Ride which I believe will be a very special experience.

I am semi-retired, and recently decided outside cycling is better than the spin classes I usually do. I haven't toured for a long while, with all of my touring from 1980 to 1996, so I'm overdue to get back at it while I can. Looking forward to connecting with everyone!

I'm active and play a lot of casual sports but haven't been on a cycling trip in 23 years so super excited (and admittedly a little nervous) to get started again. My husband is doing Rome to Rome and I'm tagging along for the second half from Palermo. I love to be active, travel and take photos so looking forward to combining it all in this trip!

I'm a mad keen cyclist, it doesn't matter what sort of bike I get to ride, as long as I'm on 2 wheels. I've done trips around Vietnam, Cambodia, Laos, and Tour de France and Tour Down Under aswell. I've got a group of friends who are just as nutty and we go off on adventures together.

I am a 69 year-old that has primarily been running over the last 10 years. (Lots of gym sessions and treadmill in the decades before that.) I completed the Viva Italia trip last fall and was impressed. It's time to take on some more trips...

Medical doctor working in Sweden and travelling the world with my husband Douglas as often as we can!

I am a semi retired ex-banker living in London. I have completed a number of tours (both guided and unguided) through several European countries and completed the Pru100 London ride on a couple of occasions.

"It truly was an experience that I will cherish forever. [The staff] obviously had expended tremendous effort in finding the route that created the best cycling experience possible. I loved having the option to ride with others or ride alone, and I became very confident in riding alone...The scenery of this tour was breathtaking. There were challenging stages for sure, which I was looking for and appreciated."

"I'd finish a day and think that it was exceptional on so many levels and couldn't get any better, and then the next day would be amazing again."

"I had never been to Italy and was very excited to be part of Viva Italia. I was not disappointed from Tuscany to the Islands and the Southern West Coast we were rewarded with incredible towns, views, history and the warm welcome of the inquisitive relaxed Italian locals."

Prices based on double occupancy at majority of the hotels. Solo riders will be paired with another rider of the same gender at no additional charge. A registration fee of US$150 must first be paid to hold your place on the tour. This fee is in addition to the entry fee listed above and is non-refundable and non-transferable. Full tour entry fees will receive an early payment discount of €TBA if full payment is received 6 months before the start of the tour. The full tour single supplement is Euros €TBA. Sectional single supplements are available upon request. TDA alumni get special alumni discounts. Please contact our office for further details. Full tour and section dates listed are for first and last day of cycling. Accommodation the night before first cycling day and the night of last cycling day are included in entry fee. We advise booking at least 1 additional night at tour accommodation before the tour, to be able to attend rider briefing and have assistance from tour bike mechanic in setting up your bike. 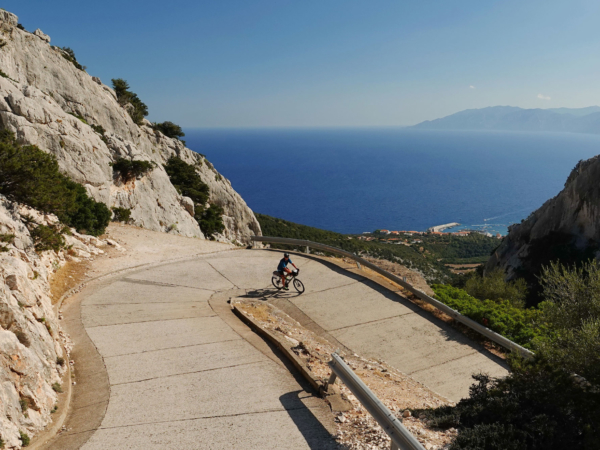 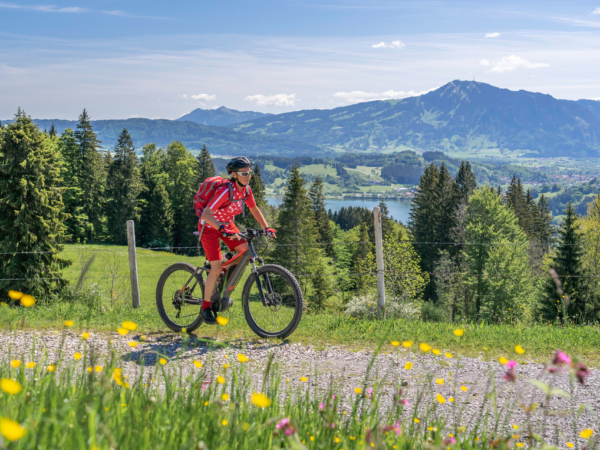 In the fall of 2017, I participated on our company's Bamboo Road Cycling Tour and had the opportunity to test… 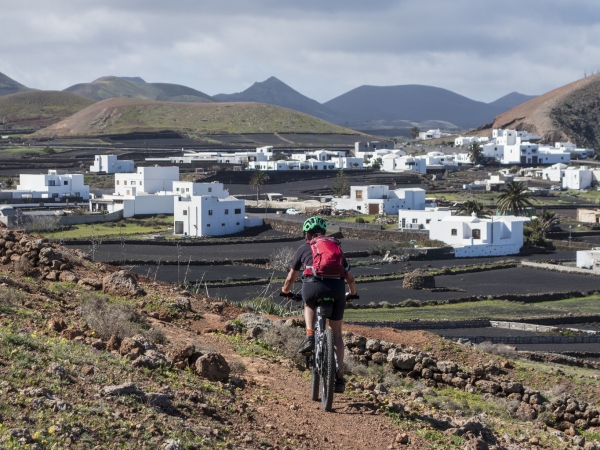 When someone mentions Sicily, what do you think of? I suppose that it largely depends on your predilections. More specifically,…