Were looking back at some of the past TDA races. Here Brian summarizes the 2010 event:

The Men’s 2010 Race was won by MTBer Stuart Briggs, who was fastest over only 1 of the 8 sections but proved to be the most consistent racer overall. The 2010 edition will probably be most remembered for the performance of Gisela “Gizzy” Gartmair who set the Women’s Blue Nile Gorge record at 1:42:00 and finished 2nd overall behind Stuart, even after her time bonuses for winning almost all of the women’s mando day 1st place time bonuses are excluded. There was also a 6 hour bonus deduction for racers who rode EFI, 2010 was the only year that this experimental change was incorporated into the overall race times. 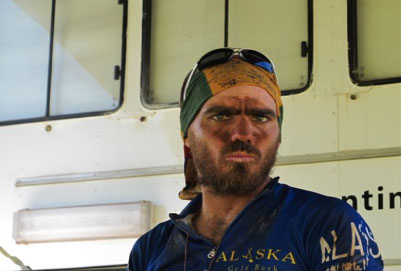 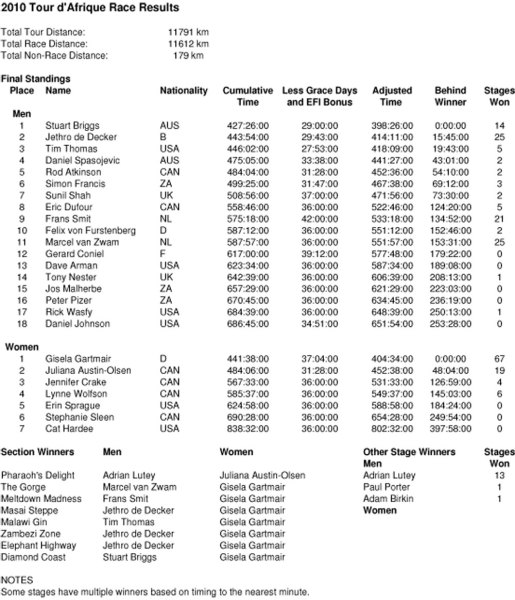