Time to do Nothing on Earth Day

So here we are, April 22, 2016, and the world is celebrating yet another Earth Day. Except that poor old planet earth is not in much of a mood for celebration – at least if you believe in the tons of scientific data that has been produced since April 22nd last year or, for that matter, the previous decade or two. I mean, 2015 was the hottest year since scientists started measuring Mother Earth. And what do we humans like to do when we are hot? Well, of course, we take a rest.

Three years ago to this day I published a blog called “Earth Day, Take a Rest, do Zilch” – as in do nothing, zero, nada. 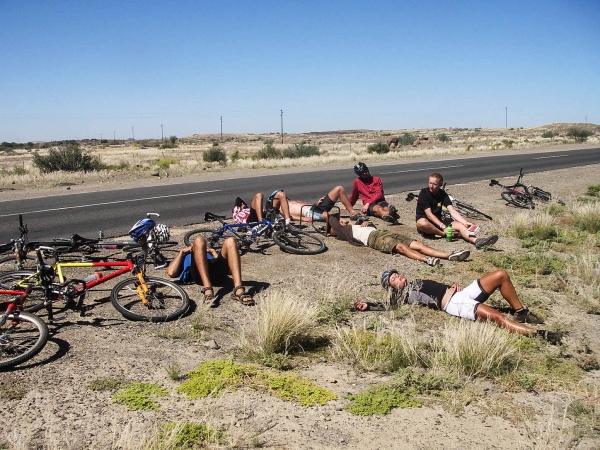 In that blog, I suggested that on Earth Day we all do nothing, and by nothing I mean we refrain from any activity that needs energy. Only energy created by human power is allowed. Earth Day would be a complete 24 hour break from TV, phones, computers, work of any kind, travel and so on. Nothing would operate except essential services and by this I mean hospitals and fire trucks. We sleep, eat, play music the old fashioned way using traditional instruments. We sing the old fashioned way using our voices, go for walks in parks, in nature, even on highways as there will not be any traffic and visit friends. In short, we give ourselves, but more importantly Mother Earth, a complete 24 hour rest. 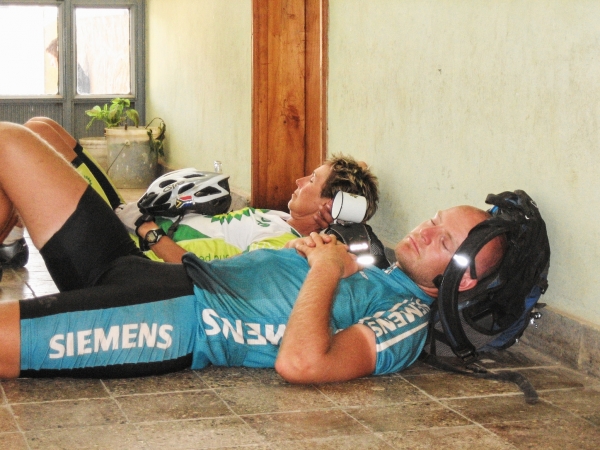 It will be a day of meditation, laughter, feasting, a day to go look for letters from God(s). As the most wonderful American poet Walt Whitman put it:

“I find letters from God dropped in the street, and every one is signed, /by God’s name. /And I leave them were they are, for I know that wherever I go, others will punctually come for ever and ever.”

On Earth Day more than on any other day we should follow Whitman’s suggestion and go look for letters, if not from God, then from Mother Earth. Who knows, we may even find some inspiration of how to live a better life that would also benefit Mother Earth. 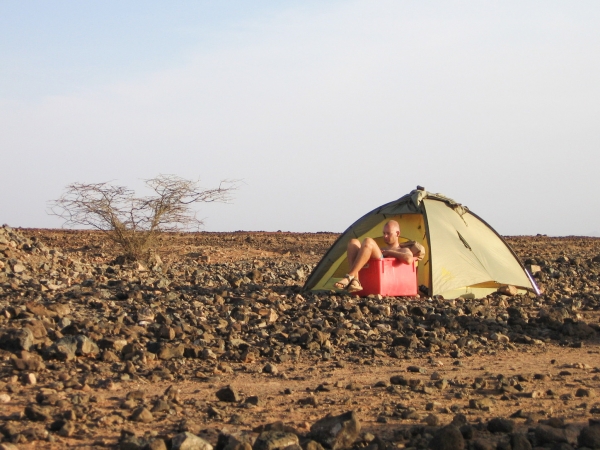 So what now? Could a ‘Do Nothing Day’ happen? Perhaps a better question is, “Why not?” After all, considering the energy and resources that could be transferred from symbolic gestures on Earth Day by the media, the NGOs, even some corporations, why not use all of this to simply suggest that we ‘Do Nothing’ for a day?

A couple of weeks ago, I wrote a blog called “World Cycling Day is coming”. I described this concept about a year ago and now the European Cycling Federation (ECF) and World Cycling Alliance (WAC) – have called on the UN to create just such a day. But just calling on the UN is not enough, and that is why ECF and WAC called for a twitter surge scheduled for April 28. 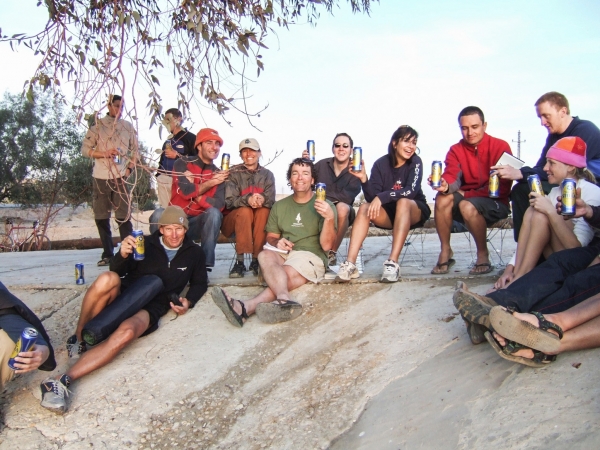 I would venture to guess that if the organizers of Earth Day or some other large environmental organizations such as World Wildlife Fund, Nature Conservancy, Greenpeace or any others would simply start the ball rolling, ‘Do Nothing Day’ would happen within a very short period. I mean think about it – economists and politicians are now struggling with large unemployment, but more importantly, with the fast automation and ‘robotization’ of our society. The world needs more holidays – fast. The only caveat is that, on this holiday, you do will do nothing at all. So spread the word. Get the idea out there so that in a year or two, we will celebrate Earth Day by simply doing nothing at all.