Is It Safe to Cycle Across Europe?

It is easy to say an automatic yes to this question, especially as someone who has spent a decade helping organize and run trans-continental cycling tours, including multiple trips across Europe. However, with the attention the refugee movement into Europe from Syria and North Africa has garnered, as well as ISIS attacks in Paris, Brussels and Istanbul, it is worth answering this question in more detail.

Tourists and Cyclists are not the Targets of Terrorism

First bit of info is pretty straightforward. No touring cyclist has come to any undue harm from any terrorist attack in Europe. Zero. OK, zero reported, but in this day and age you can believe any harm from this type of violence is reported ad infinitum. From a professional level operating bicycle tours in Europe, there has been no difference related to these attacks in the level of risk on our tours that our clients face on the road each day or in our campsites or hotels.

If you want to stretch it you could say that your risk of harm in arriving to an airport in Europe could be higher than previous years due to terrorism, but just on that note, you are approximately 11,000 times more likely to die in a human error or mechanical related airplane crash than by a terrorist attack involving an airport. So if your plane makes a safe landing you can relax. Actually you can relax on the plane too, as your chance of perishing on route is approximately 1 in 11,000,000.

One last terror statistic, the country that had the most occurrences of ISIS attacks in 2016 is France. However the risk of a Frenchman dying in a terrorist related incident in 2016 is approximately two-ten thousandths of 1%. 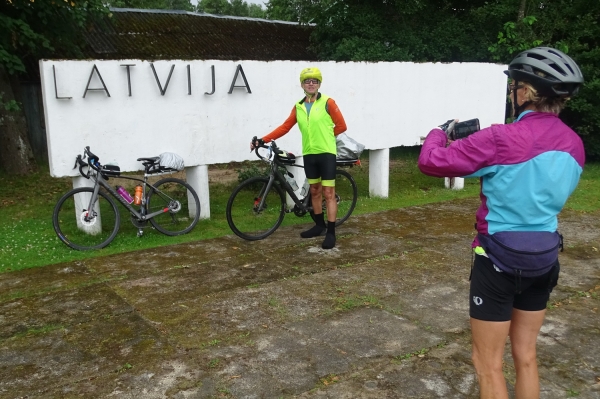 How Does the Refugee Crisis Factor into This?

Is there an increased threat of harm to cycle tourists from the movement of refugees in Europe? The question is a bit of an oxymoron. Refugees by their very nature are the ones at risk, not locals or tourists. In our post-factual political climate though this correlation is often warped beyond recognition. While there may be legitimate socio-economic fears regarding refugees, guess what, even beyond the lack of increased risk of physical harm towards locals or tourists, there isn’t even a long-term case for negative economic outcomes from large-scale movements of refugees. 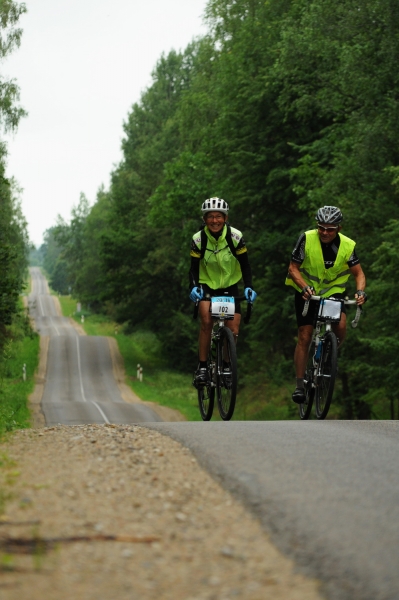 The Motor Vehicle is Our Greatest Risk Factor

So to get past these issues leads us to the most relevant issue regarding the initial question of is it safe to cycle across Europe. Motorized vehicles. As with cycling anywhere in the world the greatest risk to the cyclist is indeed just that. Guess what though, Europe has seen a drop of over 40% in bicycle accident related deaths since 2001, and with ever increasing bicycle paths and driver education this number will continue to decrease.

It also helps when you have a cycling tour company researching and designing the route to take in the most scenic as well as the safest roads possible.

What is the most likely issue you’ll come across cycling across Europe? From my ten years of experience, I would say it would be over imbibing in the endless local spirits! 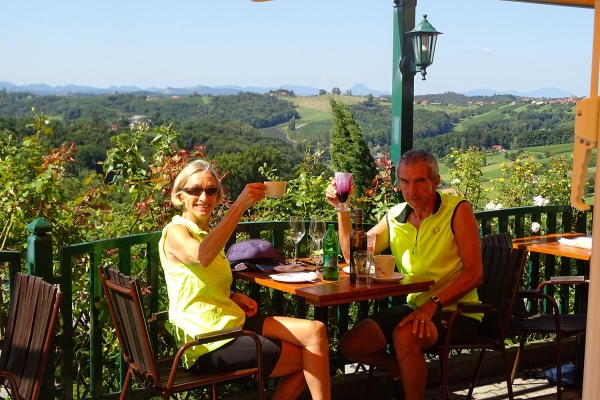 Miles MacDonald is the Operations Manager for TDA Global Cycling. He is also a former Canadian National Team cyclist on the European circuit, and a former chef – having cooked on a number of our companies tours, including several times in Europe on the Trans-Europa, and Orient Express cycle tours.

Leave a Comment for "Is It Safe to Cycle Across Europe?" Cancel reply