Check out the full details here.

After 15 years of taking cyclists to some of the most exotic places on earth, TDA Global Cycling would like to invite you to our home, Canada. Join us to discover a country like no other and celebrate this country’s 150th birthday by cycling over 8,800 km from the mystical First Nation’s archipelago of Haida Gwaii on Canada’s Pacific coast to friendly St John‘s, Newfoundland on the Atlantic Ocean. In fact, Lonely Planet has just announced that Canada is the #1 country to visit in 2017. Along the way experience and cycle almost 1,500 km of the Trans Canada Trail – the longest cycling trail in the world, a cycling/hiking/canoeing route that will be inaugurated as part of the country’s 150th year celebration. And 2017 is the 200th birthday of the bicycle. And, come to think of it, 2017 is also TDA Global Cycling’s 15th birthday. Those are some pretty great reasons to celebrate. 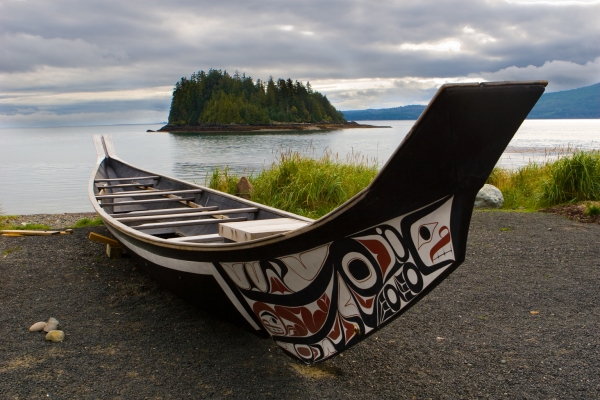 Come explore the history and culture of a country known around the world as peaceful, multicultural, forward-looking, vast, beautiful, self-deprecating and less we forget, polite & funny. Experience Canada’s unique social mosaic – Aboriginal, English, French and millions of immigrants from just about every country in the world. Did you know Montreal is the world’s second largest French-speaking city in the world after Paris? That Toronto is the second largest Tamil-speaking city in the world after Chennai? Or that fabulous Vancouver has been voted over and over again as one of the three most liveable cities in the world?

Check out the full details here. 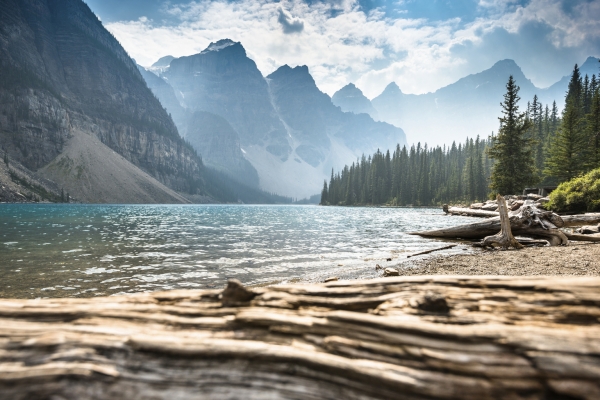 Riders will spend the traditional Canadian summer, those amazing months between the May 2-4 weekend (more on that later) and Labour Day, cycling across the world’s second largest country. Cyclists will pedal through the majestic Rocky Mountains, over the immense Great Plains, and along the rugged shores of Lake Superior. They will weave through Ontario & Quebec’s’s endless lakes and forests, spin along the mighty St Lawrence River, around Cape Breton’s incredible Cabot Trail and across the wilds of Newfoundland. 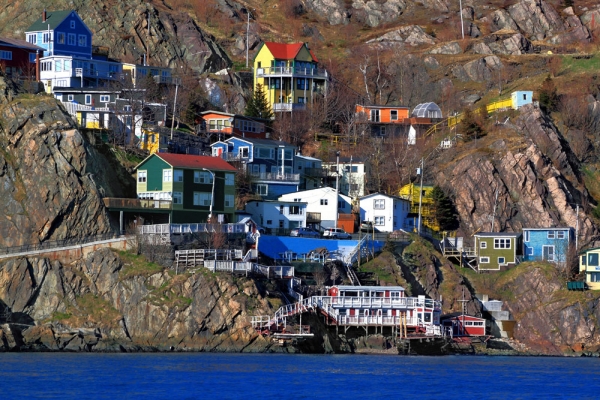 Along the way riders will fuel up on some distinctly Canadian treats like Nanaimo bars, Pemmican, Poutine, Sugar Pie, Timbits, Beaver Tails, Butter tarts, Figgy Duff, Bannock, Flapper pie & Prairie Oysters – all washed down with some Newfie Screech or a 2-4 of Molson Canadian. Not to mention catching glimpses of Canadian wildlife – grizzly bears, the statuesque northern moose, the dam-building beaver, Canada Geese – or hearing the song of the most iconic of Canadian birds, the call of the loon whose image has been immortalized on our one dollar coin. 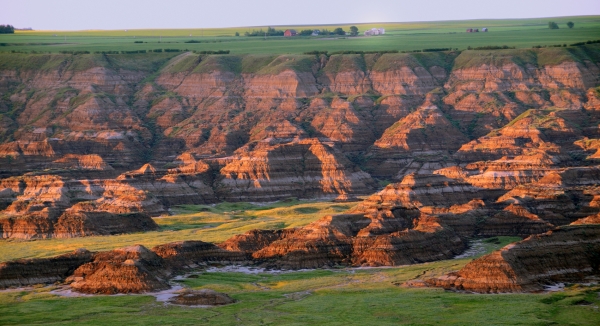 Registration is now open, check out the full details here and a list of what’s included can be found here.

I am thrilled that you are doing Canada. Before I did TDA Africa my daughter and I biked Canada. It is so beautiful.

Hi Catherine, It is indeed a beautiful country. Were you going to join us for a section or 2?

Hi Rick, We have emailed you more information.

Thanks Gloria. Were you going to join us for a section or two?

Of course ,You have a wonderful country.I would advise everyone to participate. I travelled your country by my own small airplane. Toronto,Schefferville, Kuujuacq Iqualuit, to mention the airfields where I landed. wonderful from the air of course .I am still very active in long-distance expeditions by bike as this summer (Capo di leuca-Brugge(B) Northcape (6721km in 48 days.) for 2017 I foresee Moscou -Vladivostok ( (through Siberia ( 9300km)I hope to realize one of my last dreams at the age of 78. ..A canadian dream at the age of 80 ,why not?.

Hi Roland, Why not indeed. We would love to have you with us.

Please provide details. Cost, dates and any relevant info. Thanks

Hi Ash, we have emailed you the information you requested and hope you can join us.

Send me the scoop on the O Canada trip please. It’s on our bucket list.
thx

Hi Greg, we have emailed you the information you requested and hope you can join us. You can also find all this information on our website.

Please forward some info,dates, cost etc, we are keen to explore Canada

Hi Marion, We have emailed the information to you directly and hope you can join us next year.

Is this trip full?

Hi Bernie, We still have spaces available. I have emailed directly with more information on how to join us.