TDA Global Cycling is a small company – very small. If you want to find out how small we are, try this experiment. Hire a couple of communications students with a video camera at your local college and send them on the street to ask people a simple question; have you ever heard of a company called TDA Global Cycling?

Now comes the punch line – TDA Global Cycling, our little 15 year old company that has always maintained that the best way to promote alternative transportation, adventure, health, to fight xenophobia and to simply enjoy life, is to cycle the world, now operates tours in 82 countries. Not too shabby, eh? 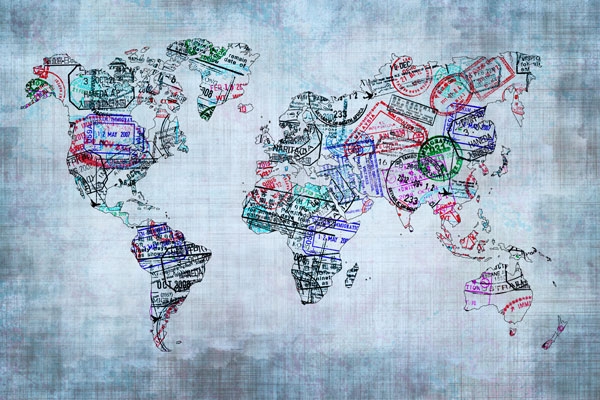 Stay tuned for further developments and spread the word about our tiny company that loves to cycle the world.