As we have cycled though Egypt, Sudan & Ethiopia there has been a variety of transportation methods from walking by foot, to riding a camel, to a cart pulled by a mule. Most of these forms of transport look to be a means to an end, moving with a purpose. Whether that be to get to a market with goods, to collect water, or to finish morning chores, these methods look a lot different from the majority of our riders’ necessary transport methods back home, which may include cars, or motorcycle.

Many of these forms of transport we have seen, we might consider slow transport. Benefits being that the passenger gets to take in the beauty of the land, not rush, and have conversations along the way, but if one could change their slow transport to fast, would they?

Speaking with Mark Lutz, our chef on tour who regularly commutes by bicycle at home, he comments that, he enjoys his commute via bicycle, his slow transport, “I have better control over my time, I can get place to place faster, because the city is so congested.” 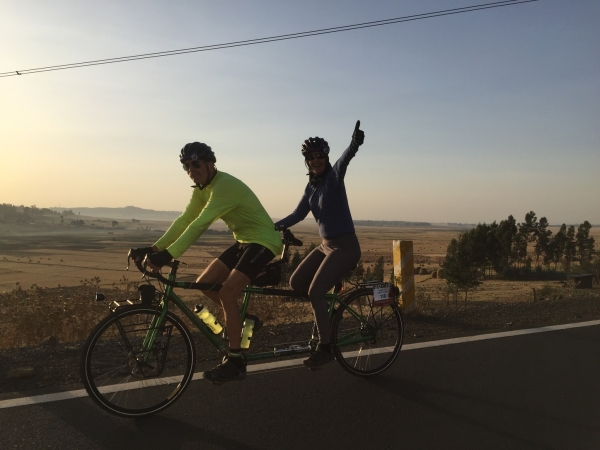 When looking at transport globally, often efficiency out rules pleasure, especially in many European and American cultures. Piling on many tasks and being the most efficient with time is often a priority. Being efficient on a donkey cart or by foot, might look very different than being efficient by car, and task lists might be much shorter depending on the mode.

The group has arrived in Addis Ababa, they have travelled by bicycle all the way from Cairo, Egypt, technically a means of commuting, but also an act of leisure. It has taken over 1.5 months to get to where we are today. Has this been the most efficient form or travel? Do locals in Egypt, Sudan or Ethiopia, look at this Lycra travelling circus and scoff, at the ridiculousness of transport method chosen, or do they envy the ability of leisure and freedom that this slow transport provides? 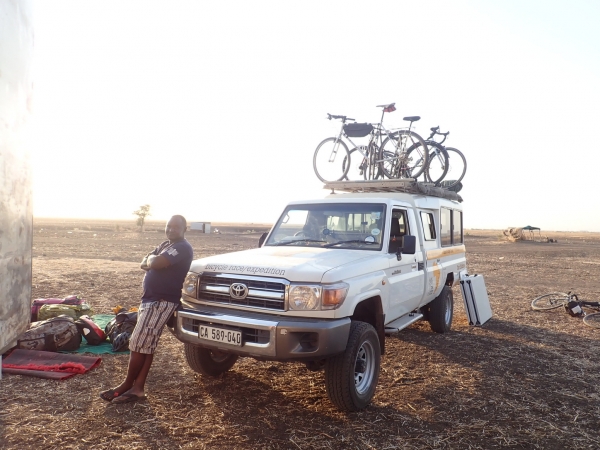 The zero-carbon output of bicycle travel does make it favourable after witnessing the many cross-country busses, lorry’s, and minivans that we have seen along the way which often leave a thick diesel trail in their wake. Rider Don Holshuh from New Hampshire, commented on our cycling day from Gondar to a farm Camp in Ethiopia, “Today was the best day of my life.” Seeing what Don saw on this day by bicycle would have been quite a different experience by car, or fast transport, not being able to take in the nuances of the landscape as one passes by with quite so much detail. 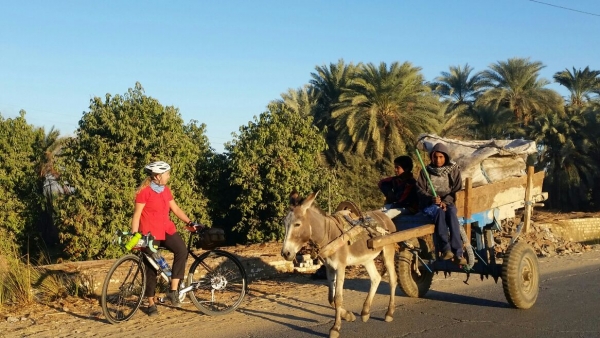 Perhaps upon arrival to our various home countries we will all become cycling commuters on a daily basis or maybe after this 12,000km commute from Cairo to Cape Town, we will have had enough. One thing is for sure, we have all become faster at dodging the “get out of the way busses,” and the often sporadic donkeys and foot passengers that have presented themselves along the way.

Leave a Comment for "The Longest Commute" Cancel reply