I am, at least according to Monocle Magazine, in the most livable city in the world. It has been a cycling odyssey that started 5 weeks ago in Dublin, Ireland and now I am sitting here on a beautiful sunny day enjoying a beer, watching hundreds of local cyclists and foreign pedestrians crossing an aesthetically pleasing, people centred bridge with no cars, delivery trucks or, for that matter, motorcyclists to be seen or heard. 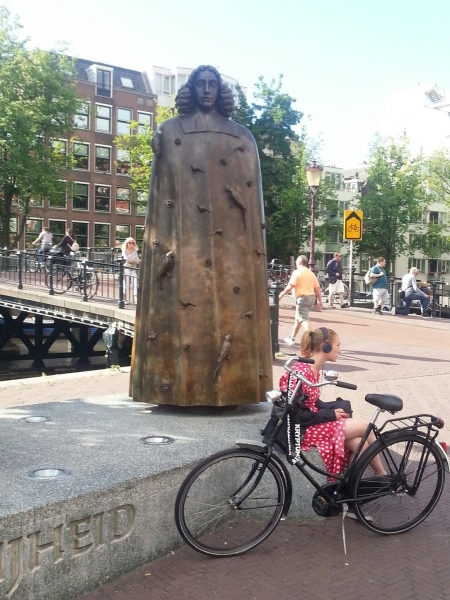 You will feel what it means…to be an equal shareholder of public space.

If you have not yet guessed I am in Copenhagen, Denmark where the two Pub Rides, each with over 30 cyclists, finished in the last few days. It has been a unique, world-first cycling tour that winds from Dublin to Belfast, crossing to Edinburgh in Scotland, then down South to London and Dover, from there crossing to Brussels, Belgium, north again to Amsterdam, Holland, onward to Hamburg in Germany and finishing here in Copenhagen. 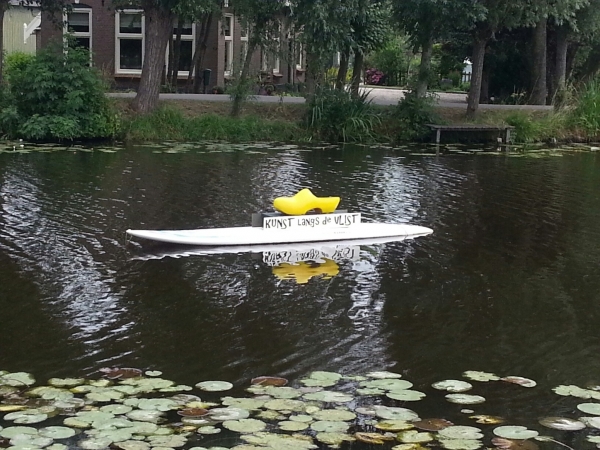 It goes without saying that while cycling through these areas of the world, one gets to see and feel the history and ever-changing cultures of these countries. We saw many a castle, wonderful old medieval cities such as Edinburgh, Cambridge, Bruges and Ghent, we drank beer in some delightful pubs not to mention spending time in the world renown cities of London, Brussels, Amsterdam and Hamburg. 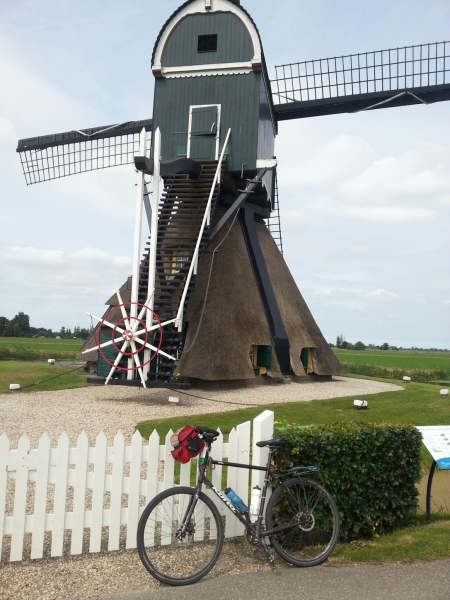 Most important of all, and for most people this will simply be hard to believe, what was most remarkable about these tours was that for the six weeks of the two tours, the cycling gods decided that there should be no rain or any other unpleasant weather event. Day after day, we peacefully cycled from one coffee shop to another, only to end up with a well deserved beer or a glass of wine to celebrate another well spent day. 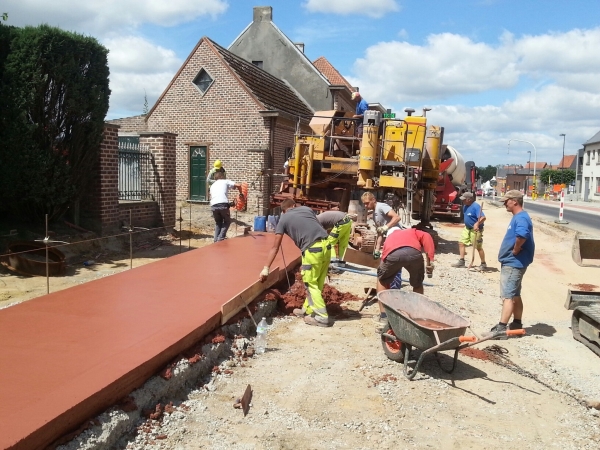 In many ways it feels very appropriate to finish here in Copenhagen. Not only is the beer great – after all the theme of the tour was beer and pubs – but starting from Dublin we have gone from one place to another where cyclists are given much more respect than in most of the countries from which we, the participants, come from. 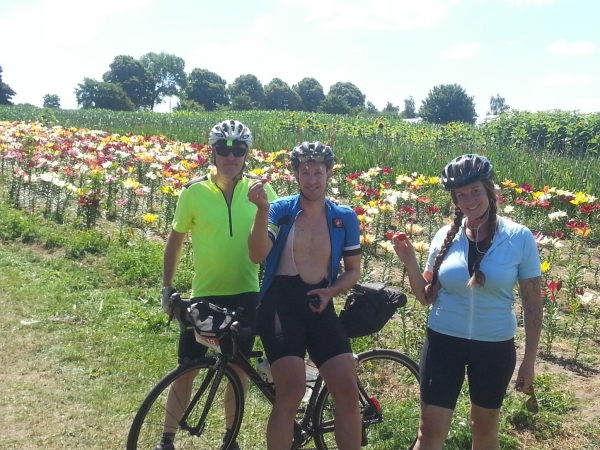 For riders who have never cycled in Scotland, for example, it will be impossible to imagine that on narrow country roads, a car or two or three or more would follow a cyclist for five or ten minutes not pressuring the rider to move over and patiently awaiting a stretch in the road where it was clear and safe to pass the cyclist with at least a metre of space. Even now, it is hard for me to truly believe that I have crossed countries such as Belgium, Holland, Germany where there for just about every metre of the way there were dedicated bike paths and roads. 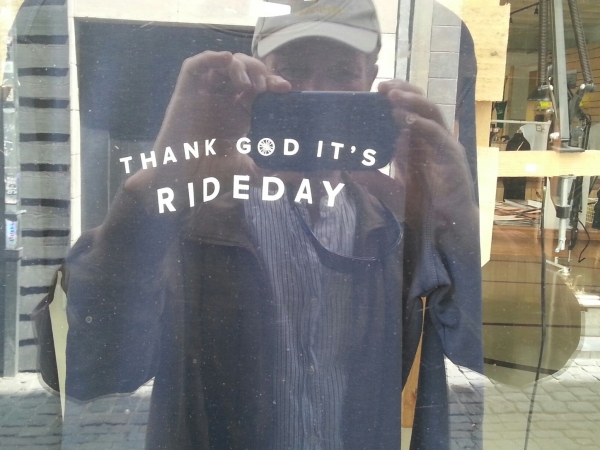 In fact, if there is one reason you should sign up for the next iteration of the Pub Ride in 2020 it is this – you will, as I did for the first time in my life, find out what it feels like not being an afterthought in a car-based culture, a second class citizen. You will feel what it means to live in a place where the politicians and planners think about moving people not cars, what it feels like to be an equal shareholder of public space. Hopefully, like it is doing to me, it will motivate you to get involved in advocating for a better and safer cycling infrastructure wherever you may live.