Reflections on Cycling the World – A 10 Part Series – Part 5

Read ‘Reflections on Cycling The World: A 10 Part Series – Part 4′ 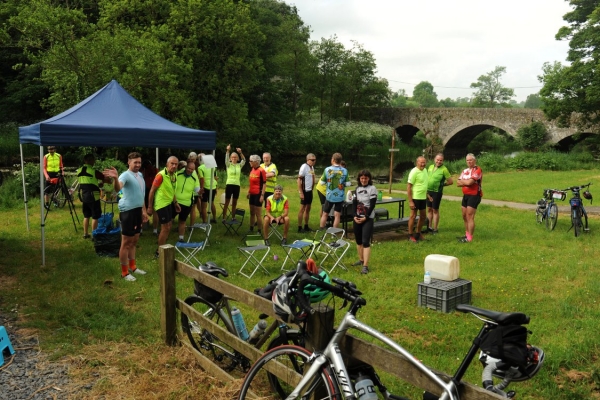 When you travel you will meet many people and make a lot of new friends. That is great. But do not forget your old friends. They are the ones who helped you get where you are now and will be there after you have forgotten most of your newer friends.

On Cycling in Cities 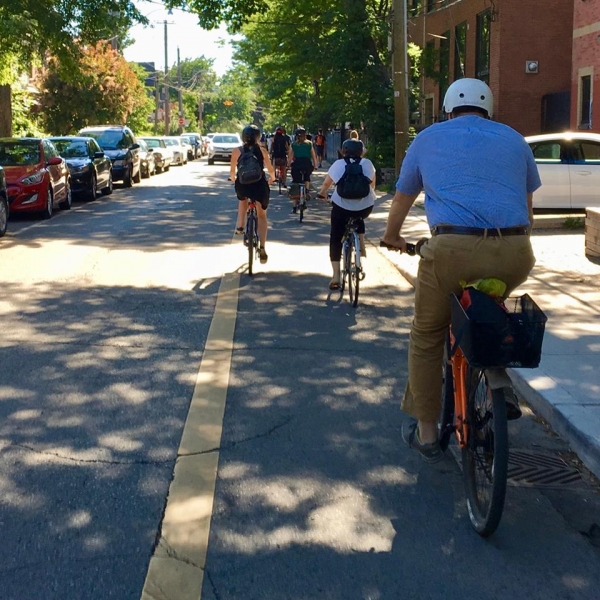 Cities are where modern civilizations were born and where most of us now live. Most cities in the world, or should I say, most of the people who live there, whether behind the wheel or walking down the street would rather that the most efficient machine ever invented – the bicycle – was never conceived. Similar to another modern day invention, nuclear power, cities are not comfortable with bicyclists. However, as with nuclear power, ‘the management’ of the cities has decided they may as well utilize its benefits. So in some cities, ‘the management’ has decided to empower bicyclists, in others they are learning how to tolerate them but many still wish that cyclists would just go the way of horses and buggies – a technology that was useful before the invention of the car.

On Cycling in Rural Areas 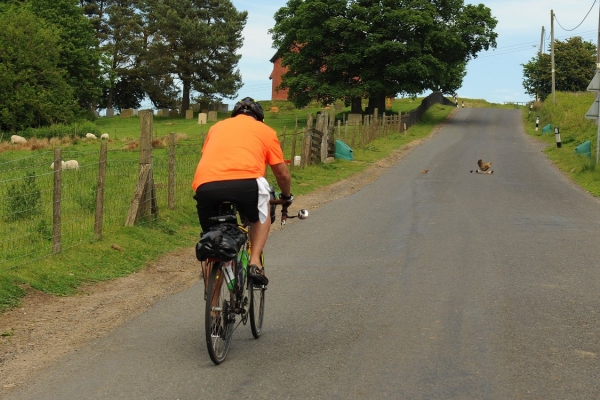 In cities, bikes can be seen as a nuisance to some urbanites. In the countryside the locals are usually full of empathy and friendship. When they see you are sweaty and dirty, they realize that you have worked very hard to get there, a place they love – their home. Bicycles disarm people and eliminate barriers in a way that a car or a bus can never do. The slower speed of travel encourages interactions with locals and creates memorable moments.

On Cycling in Wild Places 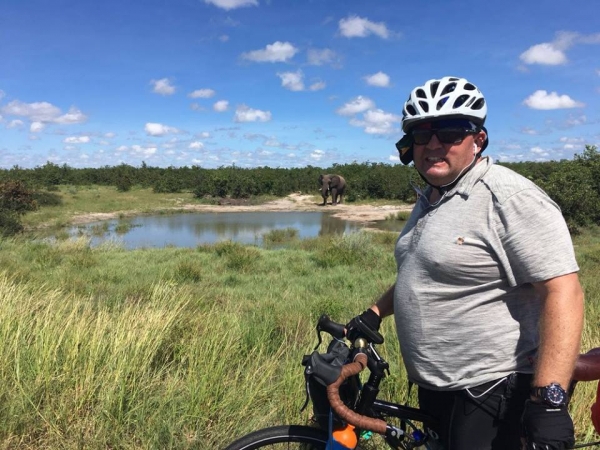 Most wildlife has a genetic knowledge of mankind and as a result it tends to move away as fast as it can when it hears or smells us.  They know that we are the species to fear. Cycling, however, being faster than walking, gives you more of a chance to experience close encounters with wildlife – though it most likely contributes to a shorter life for the animals themselves. Keep that sober thought in mind in the excitement of the moment.

On Cycling in Deserts 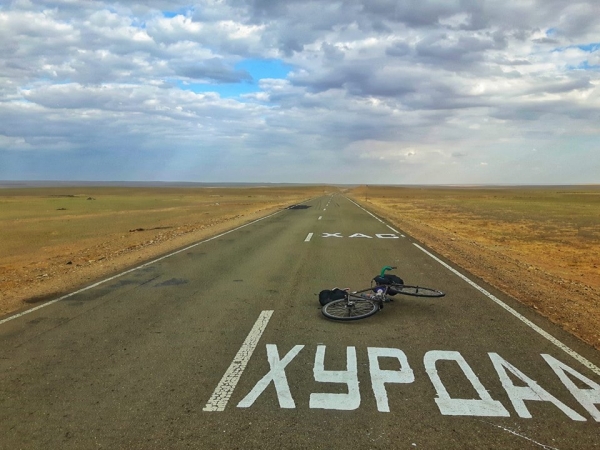 There is a reason why most major religions have originated in the desert. The desert has a way of focusing you on the most important things, be they sun, water or shade. A lonely tree or even a bush will stop you in your tracks and fill you with awe. The desert also has a way of forcing you to deal with your own demons and exacerbates your inner struggles. In the desert, there is nowhere to hide, especially from yourself!