Every year TDA Global Cycling, through its Foundation, donates 1 bicycle per full tour rider to a variety of individuals and organizations in Africa. We encourage our riders to consider using their incredible ride across Africa to benefit a number of worthy causes, including the TDA Foundation. In 2019 a number of Tour d’Afrique riders have taken up the challenge and one anonymous cyclist has already made a substantial donation to the Foundation. We wish them all the best in both their journey and their fundraising. 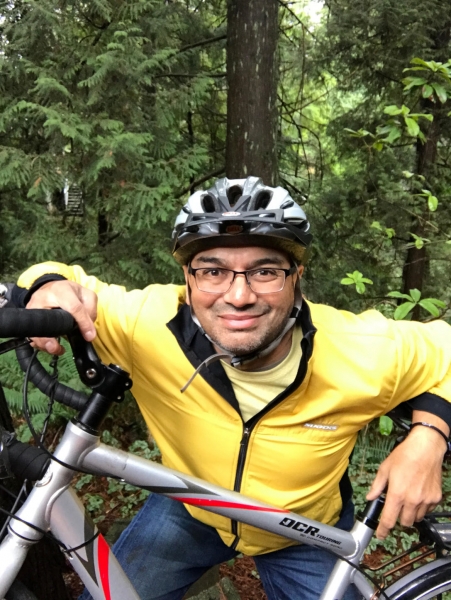 “I am hoping to use this bike ride to raise awareness and money to support the BC Cancer Foundation. The BC Cancer Foundation hosts the Ride to Conquer Cancer, and it was there where I first learned of the tremendous work the foundation does. Most of us have had too many good friends and family taken away too soon because of this very ugly disease, and I would like to help bring an end to it. I know the road to success in this is not a short one, and it may not even come in our lifetime, however each journey begins with one step and this is mine.“ 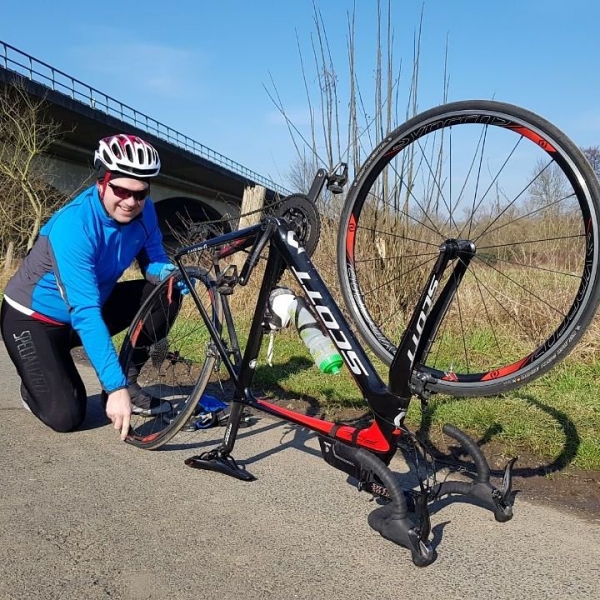 “I strongly believe that education is the most important factor to raise people out of poverty. This is why I chose to support “LessonsforLife”, an organization that is doing a fantastic job funding education in Africa.“ 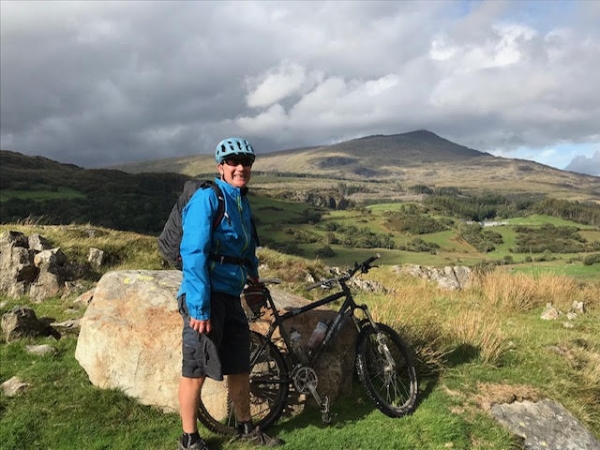 “I will be raising funds for Médecins Sans Frontières (www.msf.org) an international, independent medical humanitarian organisation. They provide medical assistance to people affected by conflict, epidemics, disasters, or exclusion from healthcare.“ 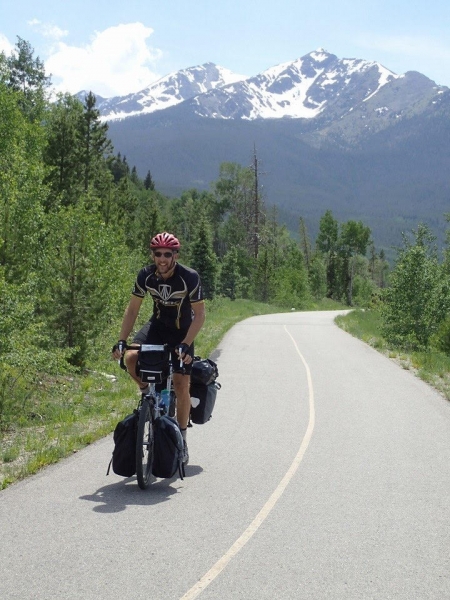 “The Douglas Macmillan Hospice, better known as Dougie Mac, is the only adult hospice in North Staffordshire. They were one of the few things that lifted my dad’s (and mum’s) spirits and energized him in his incredibly tough final months in 2017 and 2018, battling cancer. He was better on Dougie Mac days. They are wonderful.“ 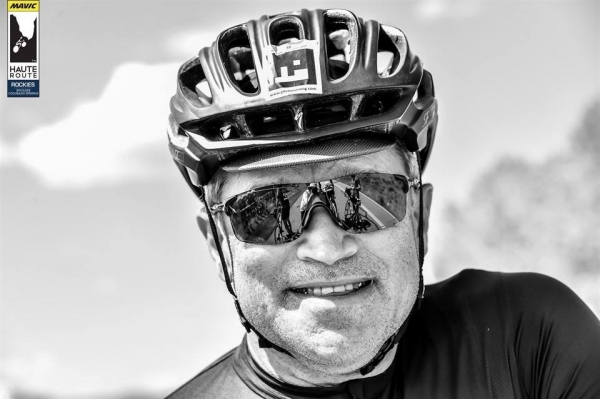 “From January – May 2019, Peter will be biking from Cairo to Cape Town – covering nearly 12,000 km across 11 countries. His motivation? Fulfilling a dream and, at the same time, raising life-changing funds for children born with cleft lip and palate and their families in Africa.“ 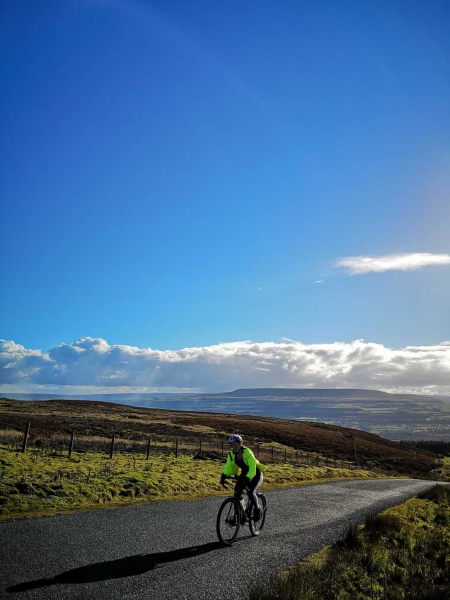 “Whilst I am lucky enough to be able to go on this challenge, there are many people in Africa and beyond who are nowhere near as lucky. Please sponsor me to help raise money for Medecins sans frontieres, a non-discriminatory charity offering medical care to those in need. Their work in the ebola crisis is well known, but they work in remote, dangerous environments in Africa and around the world. MSF workers put themselves in danger every day for their fellow human beings- they need our money to continue this amazing work.“

“Mission Rabies is part of a concerted effort to reduce human rabies deaths to 0 by 2030. Please donate to help fund this ambitious target and help both human and animals from needless suffering and death.“ 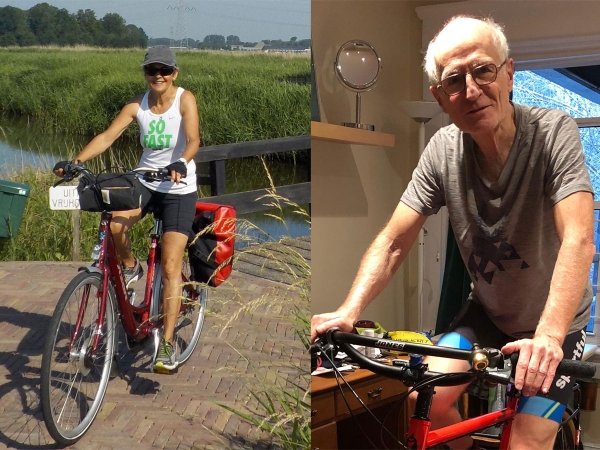 “We are two friends who’ve signed up to cycle across eastern Africa. We’re asking you to support us in our epic cycling journey by donating to WaterAid. Worldwide, 844 million people have no access to clean drinking water and a further 2.3 billion lack access to basic sanitation, like toilets and latrines. Not only does this crisis severely hinder the fight against global poverty, it is also the world’s greatest cause of illness. At any given time, half of the world’s hospital beds are occupied by people suffering needlessly from water- and sanitation-related diseases.“ 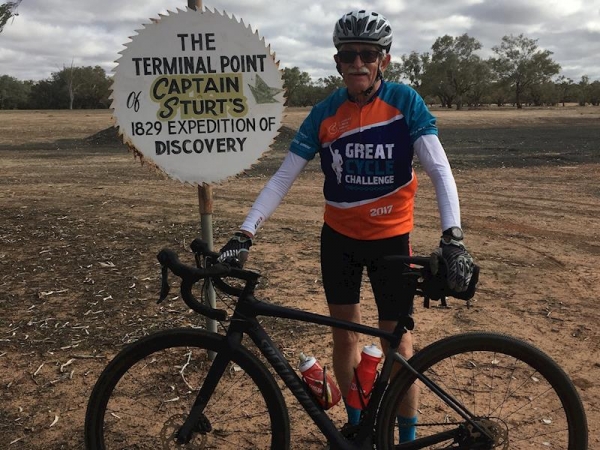 “Tim is generously donating all the funds that he raises on this ride to the Rhodesian Services Association – a New Zealand registered charity whose focus is the preservation of Rhodesian military history from 1890 to 1980 through The Lion & Tusk Museum and associated digital archive projects.“ 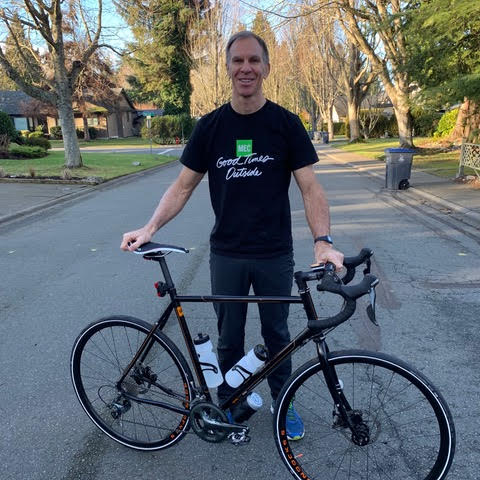 “The Foundation was created with two main goals: To give something back to the people and the communities of the areas that we pass through on our cycling tours and to raise consciousness about bicycles as an alternative and, in many ways, better and more beneficial means of transport. To fulfill these objectives the Foundation focused on three areas: donating bikes to individuals and organizations in Africa, supporting bicycle advocacy and promoting projects that protect the environment.”