As all cycle tourists know, the friendships formed while travelling last a lifetime. But there is another friendship that has been around even longer than that – the bond between humans and dogs. Historians believe this partnership has been going on for at least 15,000 years. TDA cyclists have met and befriended some furry friends all over the world. Of course, some of us may also have memories of less positive canine encounters, but here we are focusing on the friendly ones! 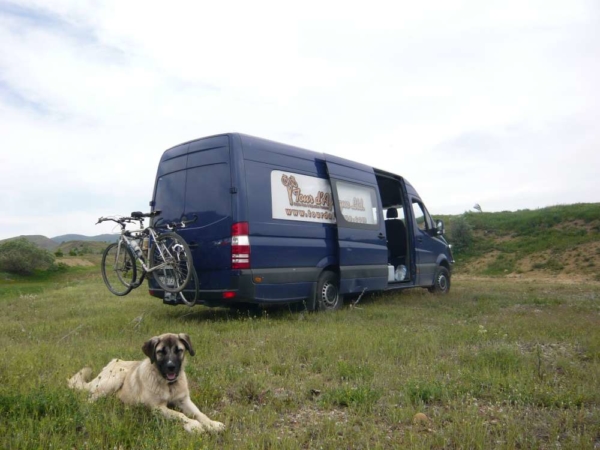 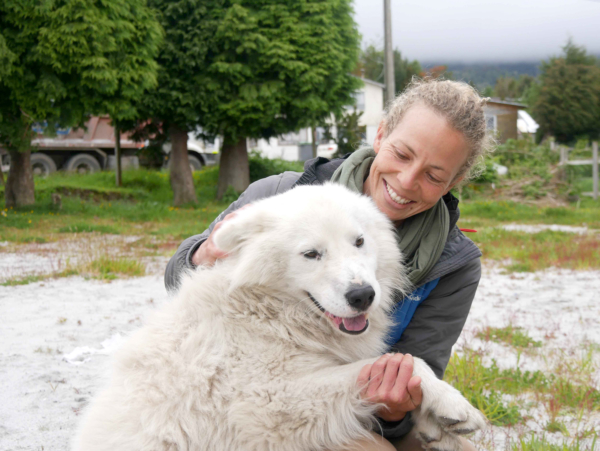 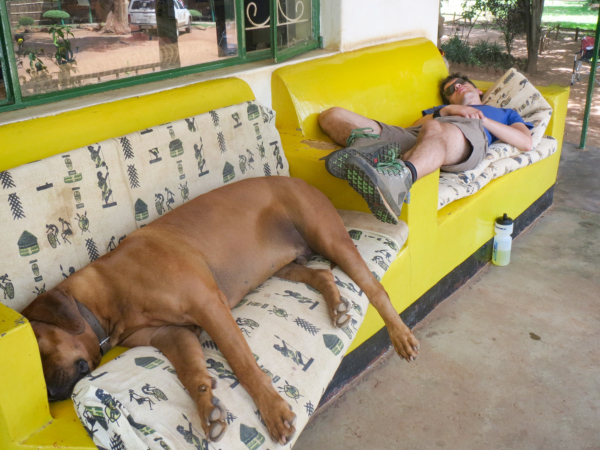 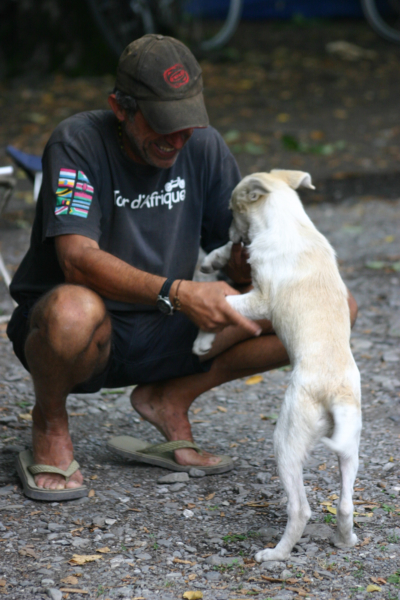 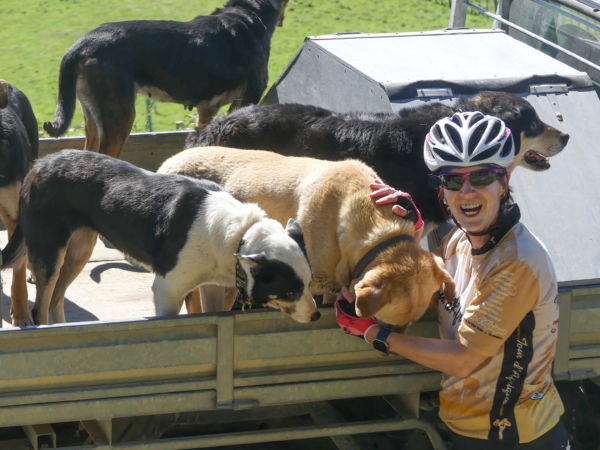 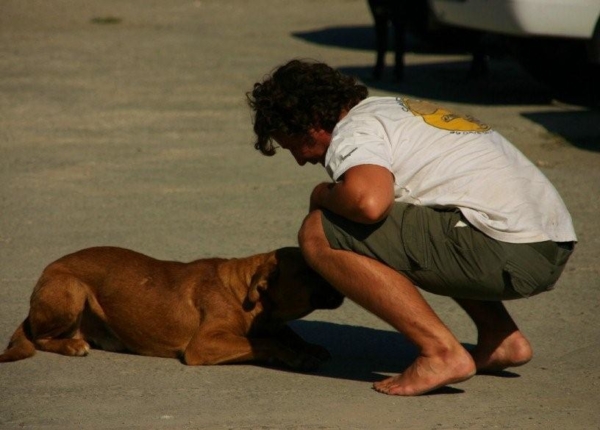 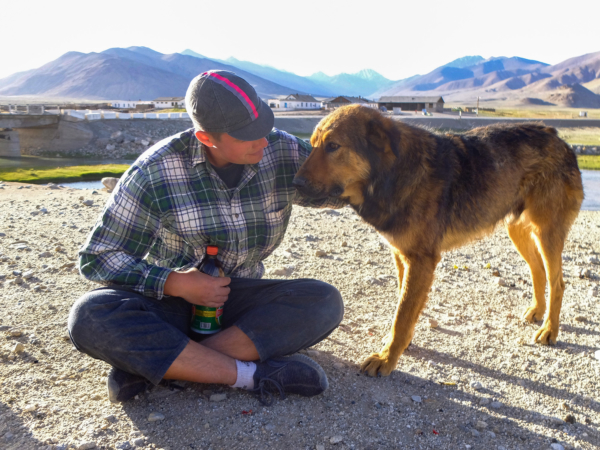 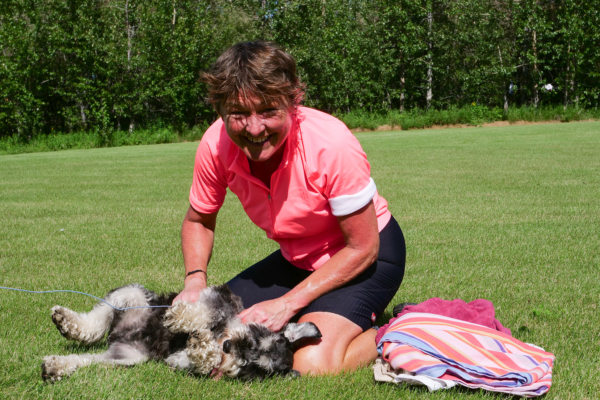 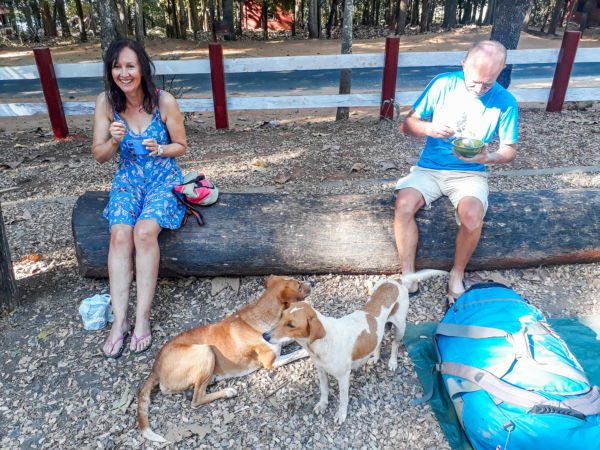 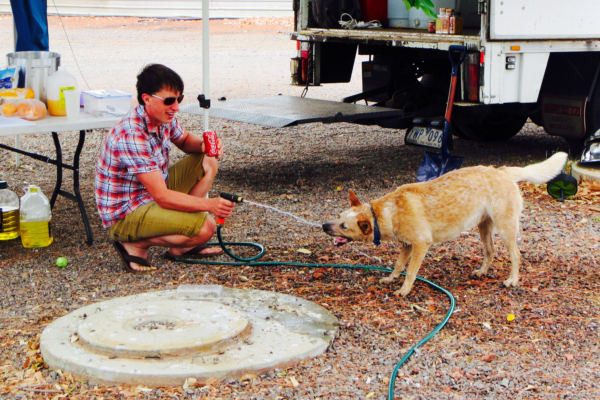 For how many millenia have dogs and humans met on those pyramid steps? Who knows, but I for one hope to continue meeting more furry friends for years to come! 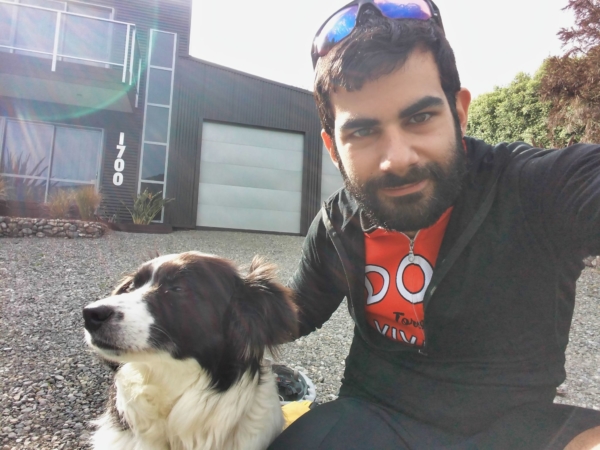 Leave a Comment for "15,000 Years of Friendship" Cancel reply