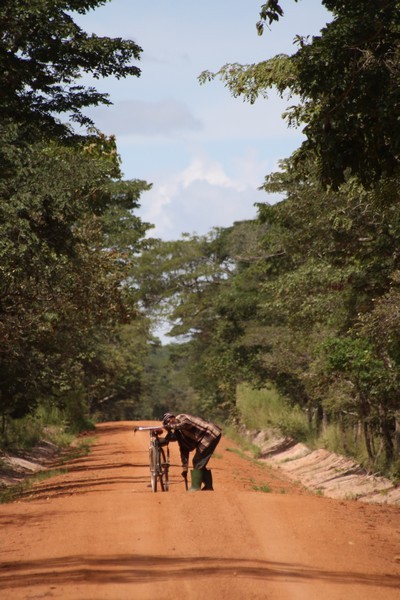 As we head further south and things appear to be more and more western some riders are relieved while others are disappointed. Camp sites have become more sophisticated and showers are becoming the rule rather than the exception. This also, is a welcome change to some while others are of the opinion that we are no longer in the “real Africa”. 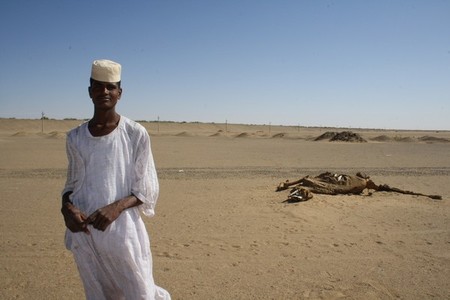 This question has become a topic of conversation on many an occasion on this trip. The question: “Is this the real Africa?” has been asked many times and most riders are sure to have the question posed to them when they head back home… “Did you get to experience the real Africa?” or “What is it like?” But this question is so much more difficult to answer than you might think. 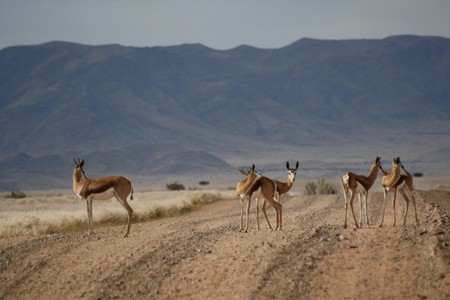 Why? When most people think of Africa they conjure up images of starving children, mud huts with no electricity, wildlife roaming the streets, Massai warriors in tribal dress and wide open spaces. While these are correct and do appear in some parts of Africa (and we got to see most of them) there is no reason why this should be the only image the rest of the world has of this continent. Truth is, Africa is a place of such variety and potential none of these images can grasp an entire continent in one image or a fleeting moment. 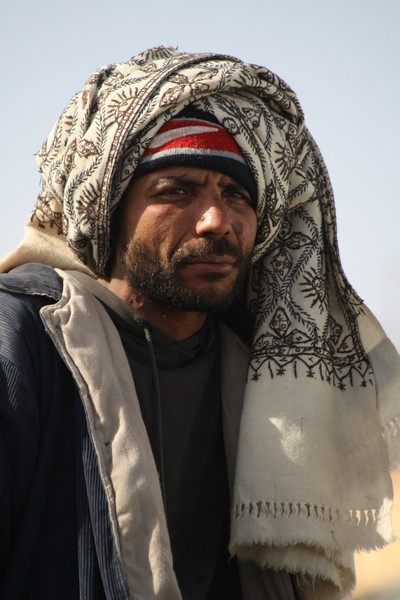 This is a place of success and failure, poverty and riches, corruption and honesty. It’s a place where a businessman in suit and tie has to be able to converse with a tribal spokesperson without batting an eyelid and vice versa. People live in high rise buildings, mud huts and Bedouin tents. When driving in your car you have to share the road with donkeys, camels, horse-drawn carts and bicycles. 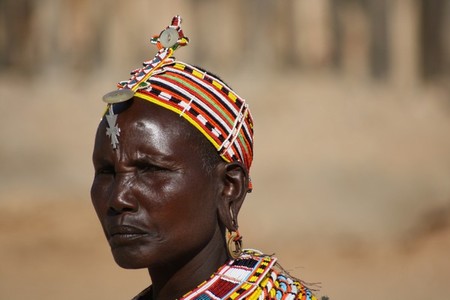 So when riders comment that they do not feel they’re in the “real Africa” any more I strongly disagree. The “real Africa” is not one place or image. It is not one nation and not one language. It is this continent in its entirety, with all the good and bad, from north to south. All of the cultures contribute to this strange place millions of people call home. From the Arabic north to the western south with everything in between, there is no reason why one country should represent a whole continent and when something doesn’t fit in with your idea of what Africa is, doesn’t mean it isn’t the real Africa. 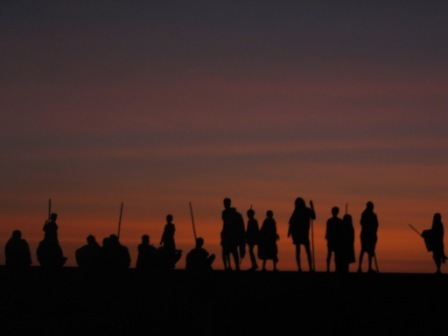 The unique Ethiopian culture, Kenyan tribes, Serengeti plains, Sudanese deserts, southern savannas, Arabian nights, elephants next to the highway and little villages with pool tables. All of these are a part of the continent and contribute to this wonderful place together with millions of other images we saw and did not see.

If there is such a thing as the real Africa, this – all of it – is it and it has been a privilege to get to experience it firsthand.

Leave a Comment for "The Real Africa" Cancel reply