“You can’t go home again” was the title of Thomas Wolfe’s final novel, a realization he made upon returning to his hometown and discovering it to be un-relatable to the memories of his youth. The discovery for Mr. Wolfe was a morose one, but one that continued pushing him on his quest to understand what is home, whether he would ever have a true home again, and in this quest he spread thousands and thousands of words upon the page. 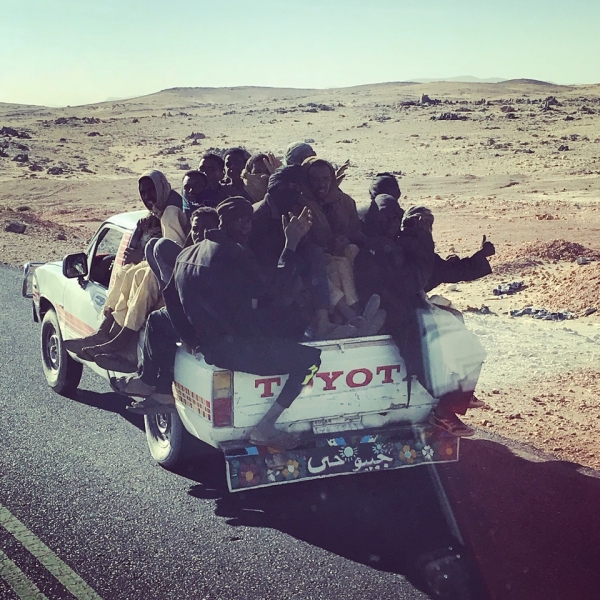 His novel and his clear statement come to me sitting here in Khartoum, at the end of the first section of the Tour d’Afrique, and the end of my time on this year’s tour. Having spent eight of the last 13 years doing all of or portions of the Tour d’Afrique, and in all eight of those years being with the tour while it passed through Sudan, there is a great familiarity with the nature of the trip and the locales it passes through.

Nomadic motion has become home like, and yet in the last weeks while surrounded by the same desert sands, under the same mesmerizing nights of stars and against the same frigid morning winds, it is not the feeling of home I know from 13 years ago, or from more recent years on the tour, it is unique and a separate experience unto itself. Given definition by the local inhabitants whom chance allows myself to encounter, by the individual participants and the stories they bring to the tour, and by the staff who set the tone and direction of the journey. 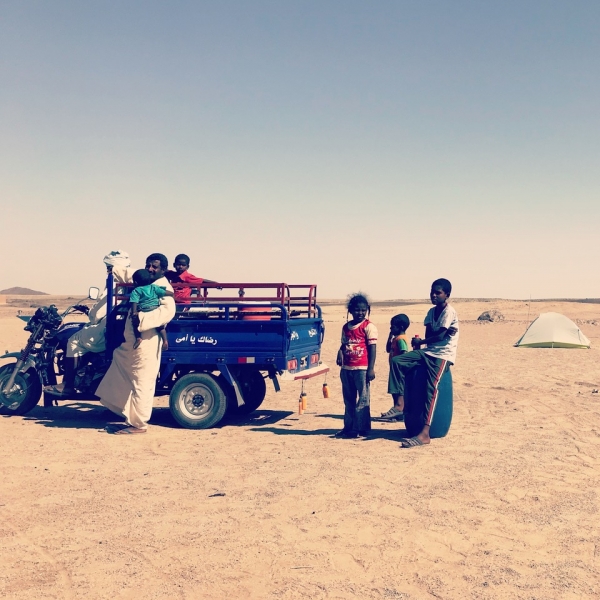 What makes this tour new in essence is the unique interaction of individuals, both those on the trip and those whose continent the trip belongs to. A new, temporary home, is being created and lived in. 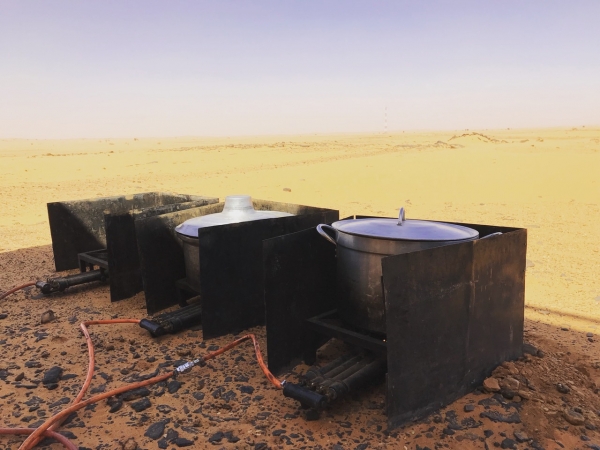 Perhaps it is true then that as you can’t go home again, you cannot do the Tour d’Afrique again, as it does not exist in any permanence, it is only what it’s inhabitants can latch onto as the days pass by. 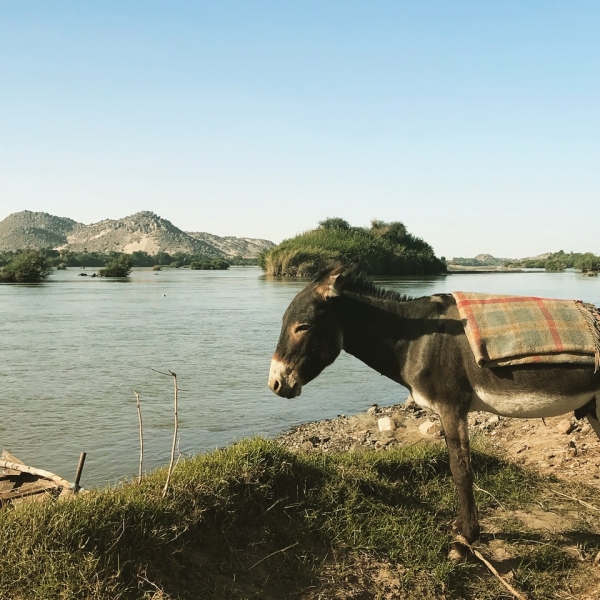 So in this way I say goodbye to Africa, it’s beauty and sincerity, and wish the Tour d’Afrique safe passage southwards. It has been a pleasure. It is time to go home…

You’ve become a remarkable philosopher, Miles. Ten years since you shared a bit of Africa with me, and when I look back, the greatest memories are not the place so much as they are the seemingly trivial things that challenged my erroneous preconceptions and expectations – indeed transitory events and people that are only situated in the place at that moment. That’s not to diminish the beauty – which may also have been unexpected – of the land.