Reflections On Cycling The World: A 10 Part Series – Part 1

In early 2002, without a job or money, having just turned 50, I decided that it was time to do something drastic, something that had never been done before, something that would set me off in a completely new direction in my life. Thus was born the Tour d’Afrique. In the 16 years since, I have cycled on six continents, seen a few countries, met a lot of people, and had plenty of time to think.

In the next few months we will publish a series of 10 blogs, each featuring five thoughts drawn from my experiences over those sixteen years of cycling around the world. I hope that these meditations will inspire you to get on a bike – whether to cycle around your local city, your province or state, your country, or even another continent. Every ride is an adventure bound to expand your physical and inner world. You will not regret it. 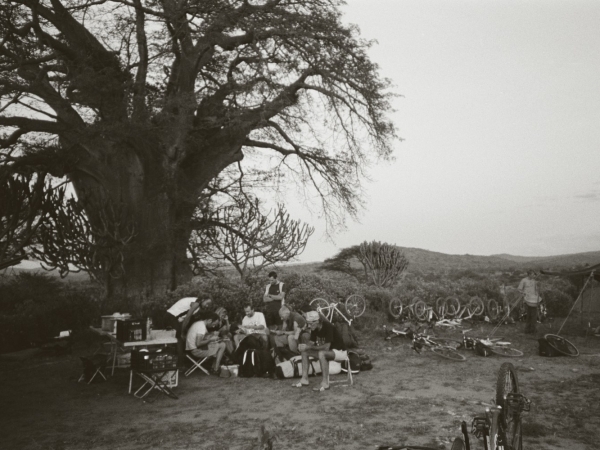 The world is full with beautiful sights and pleasant surroundings. But the most interesting places are the ones that most people tend to avoid. As the British explorer Sir Wilfred Thesiger once said, “the harder the life, the finer the type”. It is in the harshest environments that one encounters the most interesting people and has the most memorable adventures.

On Discovering Your Abilities 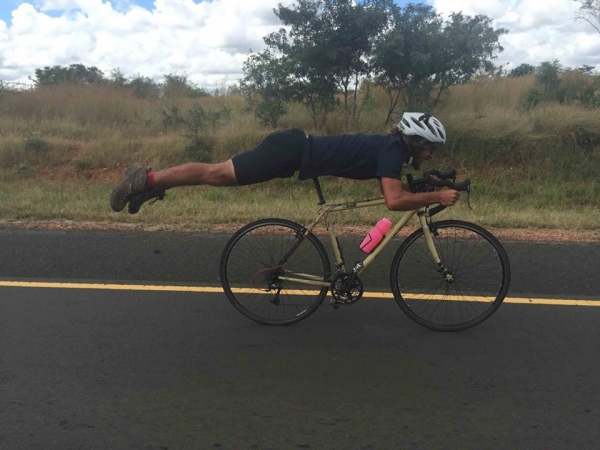 It took 4,300 years, give or take a few decades, from the time the wheel was invented in Mesopotamia until a device was built that eventually led to the modern bicycle. Even now, if you are an adult and do not know how to cycle, it seems preposterous that anyone could get on something with two thin wheels and stay balanced while pedalling it forwards. So it is with cycling the world. Until you actually do it, you will never know what you are capable of. 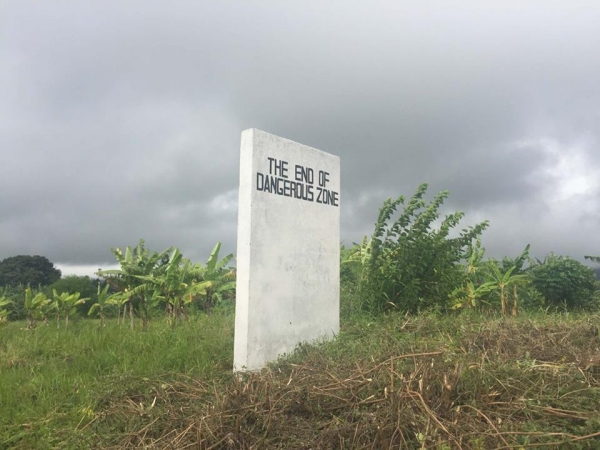 The more information there is about a place, and the more gadgets that we use to discover it, the more likely we are to form an image – a preconceived idea of the place. However, once you spend a bit of time in your destination, you will realize that it is not at all what you thought it would be like. But only if you are open-minded. Our preconceived ideas are stronger than you think. 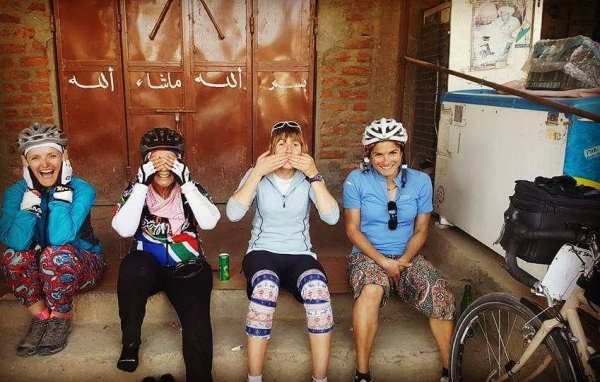 The more you travel, the more you dare to see and do, the more you challenge yourself, the more you will learn. You will meet many interesting people, but you will get to know one of them very, very well – yourself. The good, the bad and the ugly! And that may be more than you bargained for. 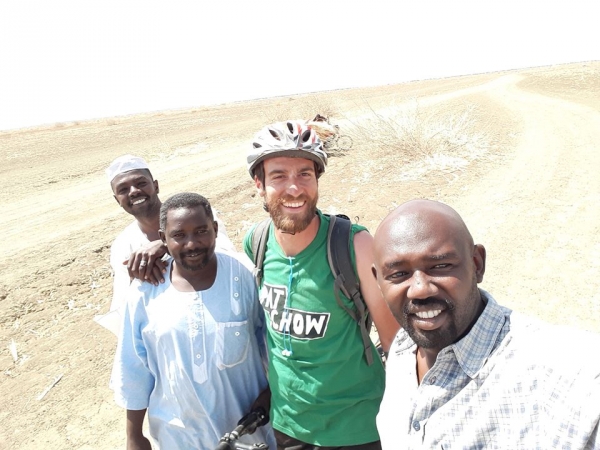 Nowadays, nearly everyone has a smart phone and probably a GPS. We are obsessed with reaching our destination. But things happen – you lose your phone, your GPS runs out of power and you get lost. Well, not really, you are not lost, but you are not likely in the middle of the Amazon or the Sahara desert. You are probably somewhere where there are people and transportation. You are not really lost – you just don’t know where you are. Do not worry, in fact enjoy it. Be spontaneous. Follow the wind. You will be more alert and observant when you do not depend on technology. You will have much, much more fun and far better stories to tell.

3 Comments for "Reflections On Cycling The World: A 10 Part Series – Part 1"

Thanks Henry!
So many wise words here.

Loved “You are not really lost – you just don’t know where you are. Do not worry, in fact enjoy it.”

“Every ride is an adventure bound to expand your physical and inner world.”
Yep, that´s what´s it´s all about!

Leave a Comment for "Reflections On Cycling The World: A 10 Part Series – Part 1" Cancel reply