Reflections on Cycling the World – A 10 Part Series – Part 7

Read ‘Reflections on Cycling The World: A 10 Part Series – Part 6′

On Finding What You Are Looking For 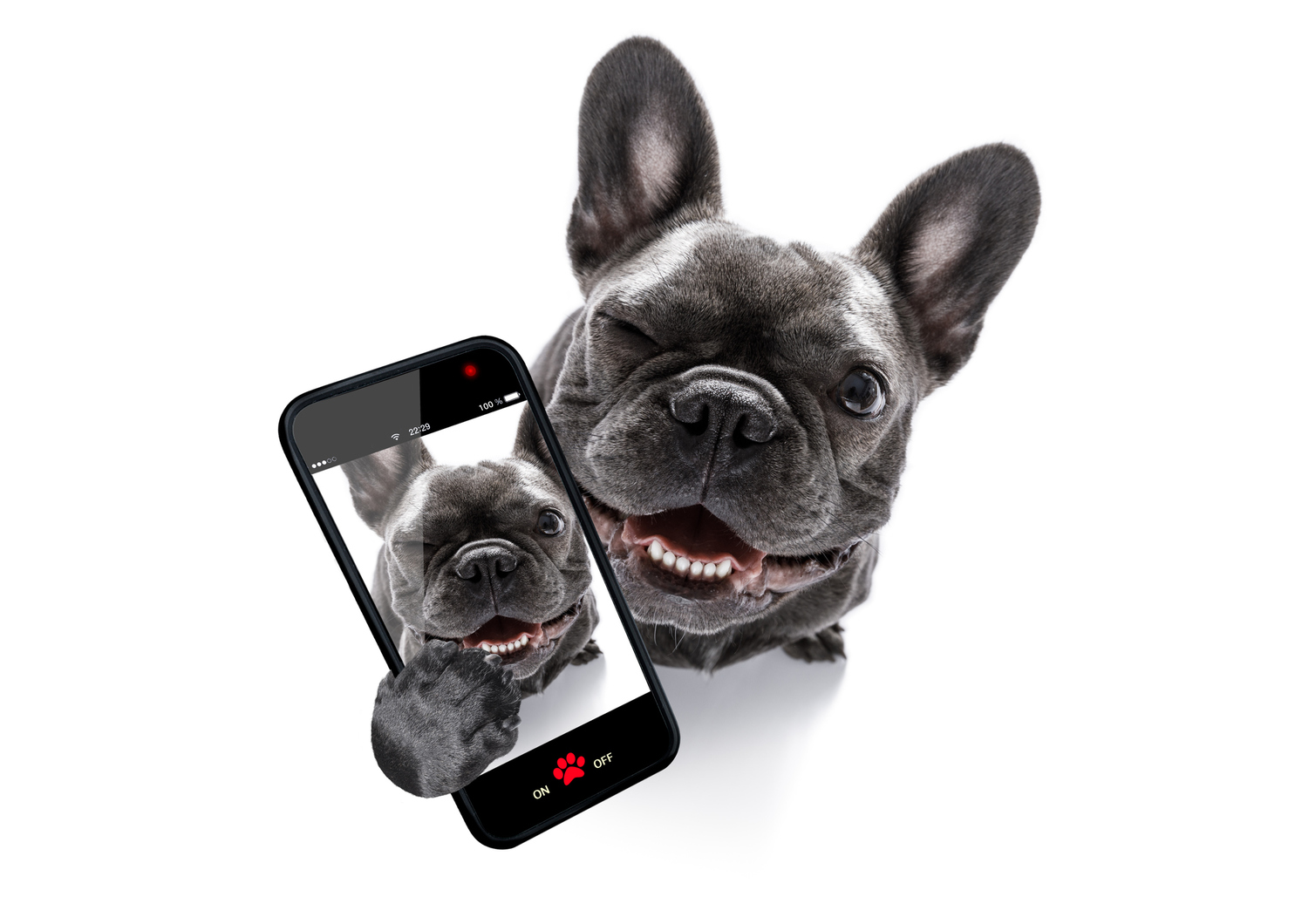 We are all looking for something – inner peace, adventure, love, joy, excitement.

There are times on the road that you will catch a glimpse of it, maybe even more than a glimpse. The most exciting thing about travel is the fact that you will find things you were not looking for. And, of course, you will find lots of opportunities for what really counts – taking selfies. 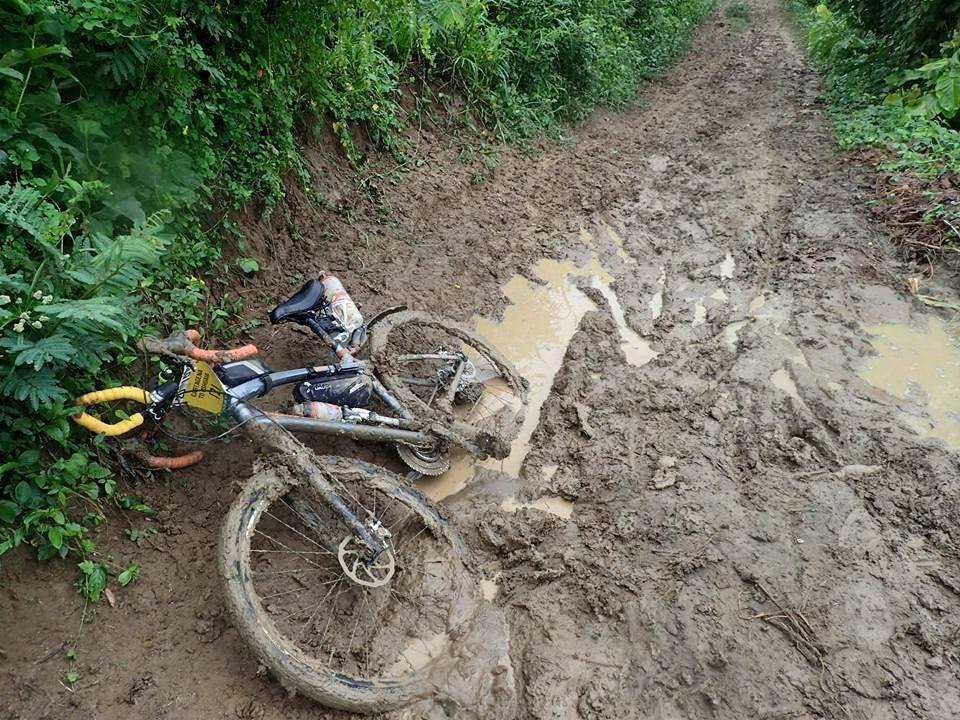 He was referring to the fact that once a new, fast modern road is built, it brings with it all sorts of activities that do not necessarily improve the lives of locals. So when a road is causing you to ponder on your sanity and you have visions of arthritis in your future, remember that you probably belong to the “good people”. 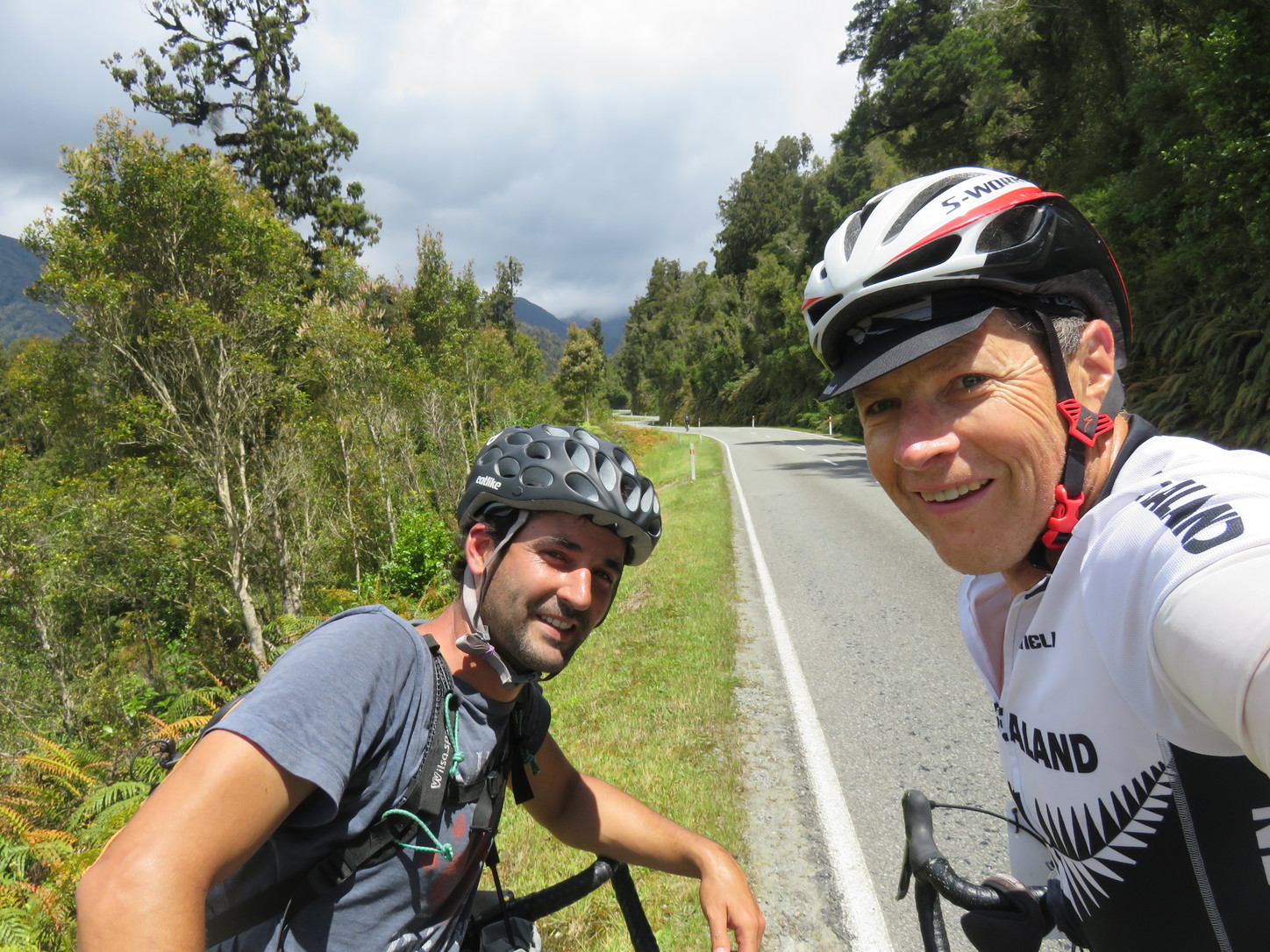 Happiness is an elusive thing, sort of like catching water in the palm of your hand.

If you really try hard, you can catch a bit of water in your hand, but not enough to satisfy a real thirst. It is one of those mysteries of life that, though travellers possess a lot of wealth, and I do not just mean money, they tend to be limited in their happiness. Somehow, like water, it just doesn’t seem to want to stick. Perhaps this situation is caused by a desire to have more of everything; adventures, careers, luxury. A possible antidote then is long distance cycling, where you are forced to give up much of everything: comfort, clothing, security, even enough food and water.

On Being Trampled By A Wild Elephant 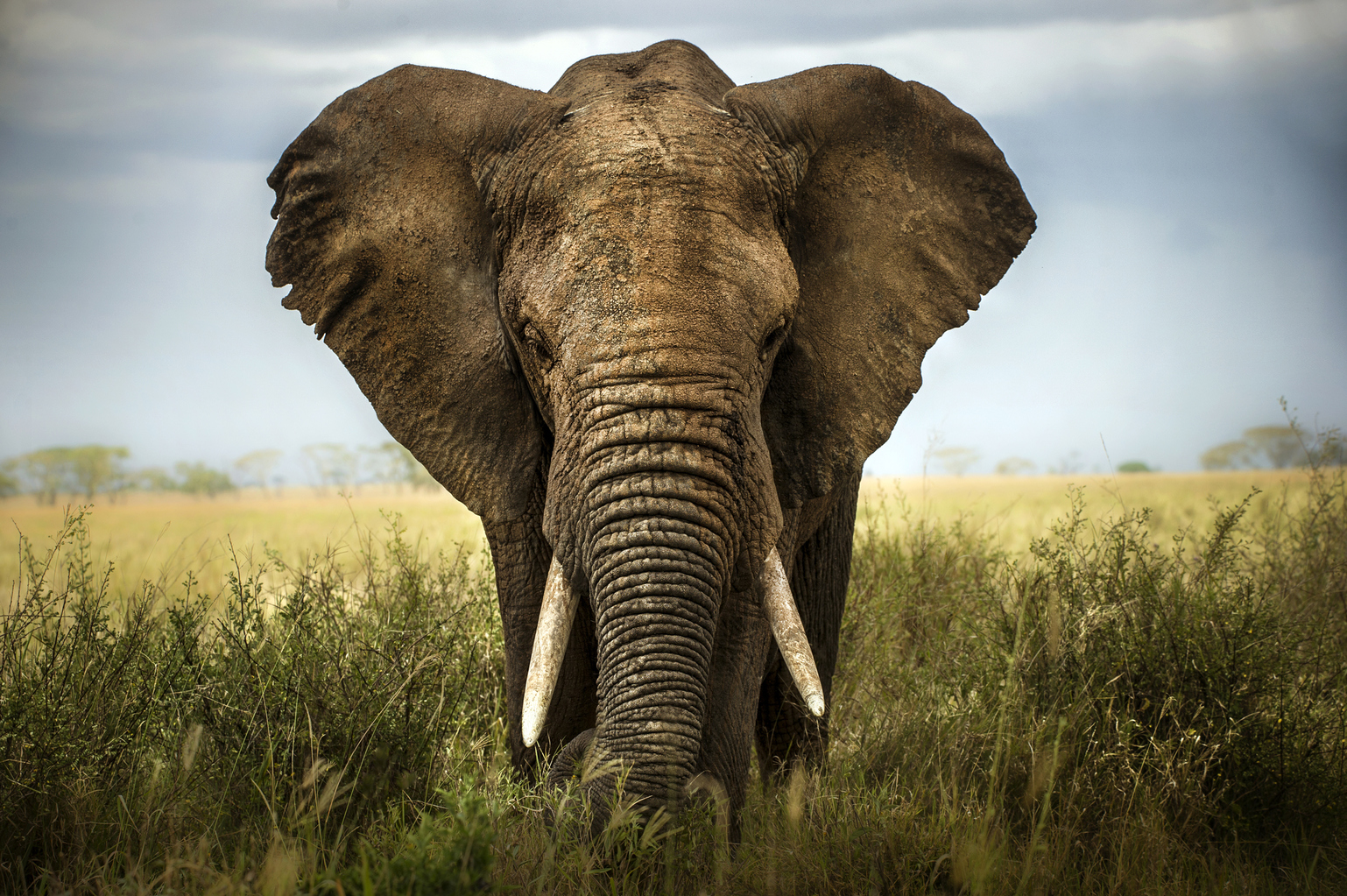 It’s great to get close to wild animals and to try to get the best picture, but it is not very smart.

Think of them as your elders and have respect. As Henry D. Thoreau once said: “In wildness is the preservation of the world”. Let them be and do your best not to be caught by an irate elephant. If you are unlucky, like I was, hope that in the past you have done plenty of good deeds and perhaps your ‘gods’ will save you. If you live to tell the tale, like I did, you will have one hell of a story. It will do wonders for getting you to the head of the line in hospitals or even with your eye doctor. After all, every doctor wants to hear a good elephant story they can pass on.

On Running Out Of Water In The Desert 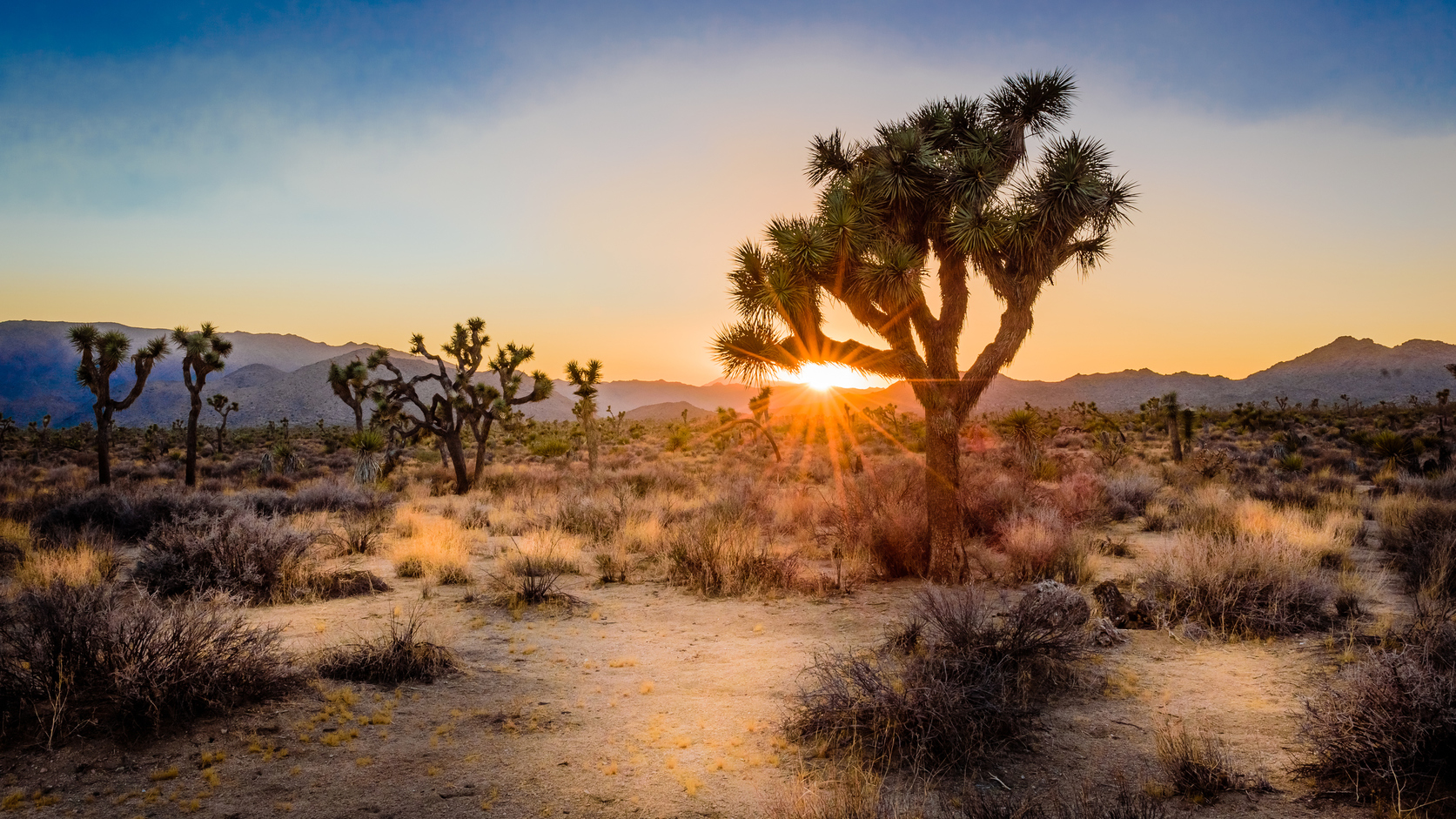 Don’t…or it’s all over. If you do, you should hope that there is a water pipeline nearby and that the Russians built it. Why, do you ask? Well, it will probably have a leak in it every few kilometres. It will save your life. It did save mine.

Thank you, Comrade Lenin. Who says nothing good came out of Soviet Communism?