Reflections on Cycling the World – A 10 Part Series – Part 8

Read ‘Reflections on Cycling The World: A 10 Part Series – Part 7′

On the Best Meal Ever 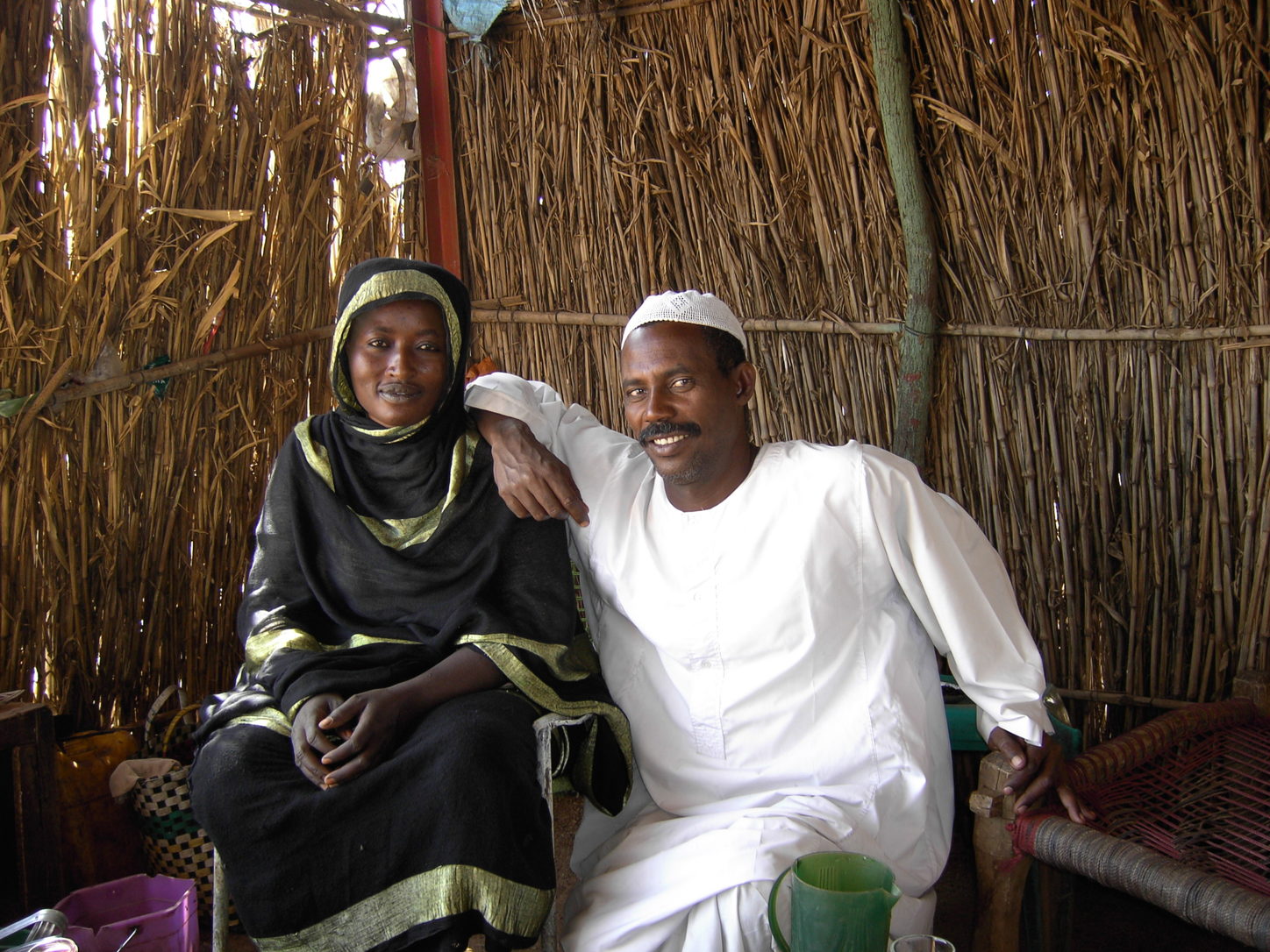 No, it was not at a Michelin 3-star restaurant or even one recommended by Lonely Planet. It was in a place that may, or may not, have a name, somewhere in Northern Sudan, not very far from the Nile. Two companions and I were looking for food – any food – and as darkness fell we walked by a house from which, unexpectedly, came an invitation to spend the night. An hour later, we were feasting like I have never feasted before or since.

On Food and Cycling 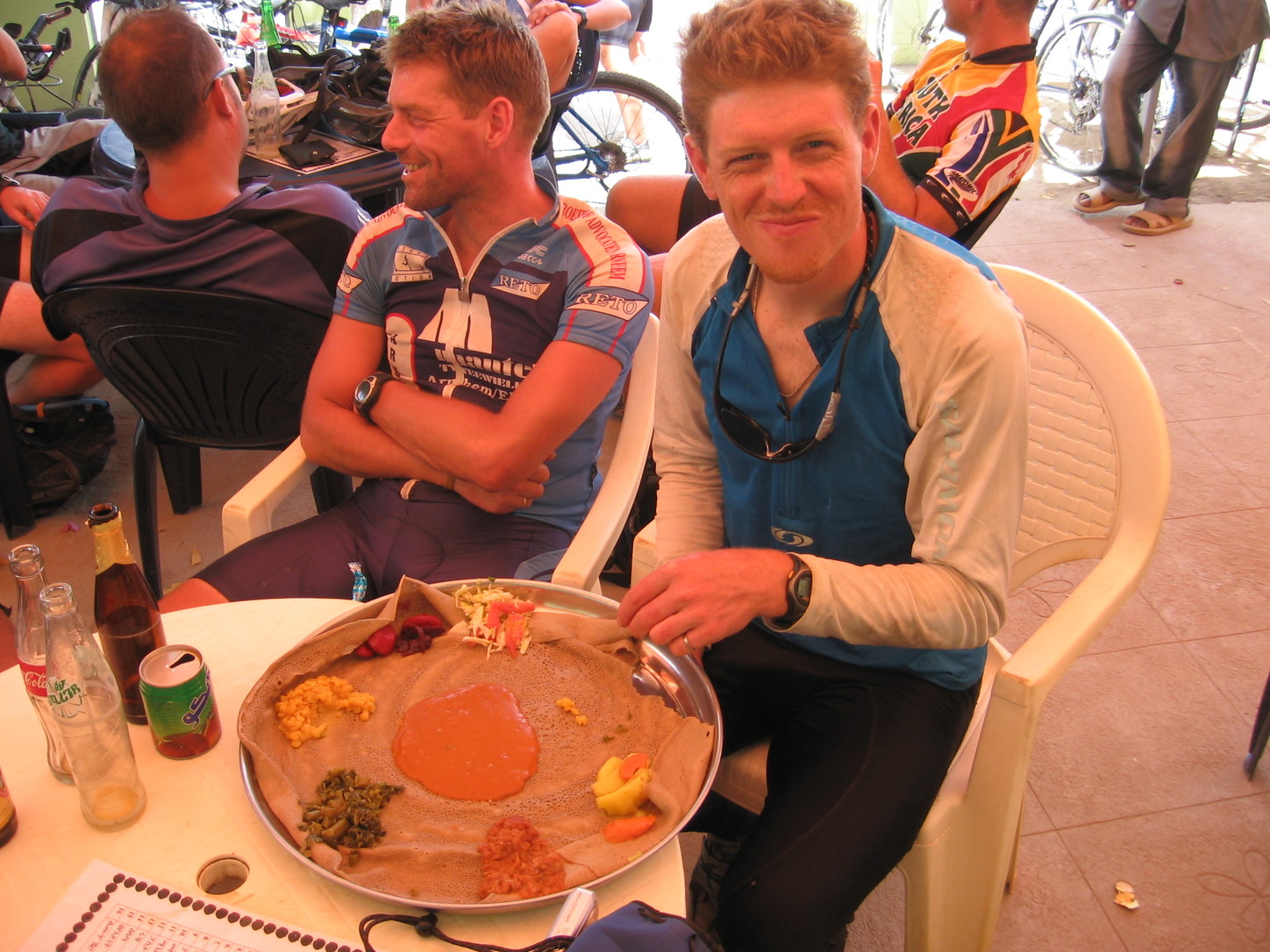 Be wary of all the stuff your read about nutrition, energy bars and gels. The only thing to remember is that when you cycle 100 km day in day out, you can eat everything you want, as often as you want, and probably still lose weight.

On Hearing Music in the Wilderness 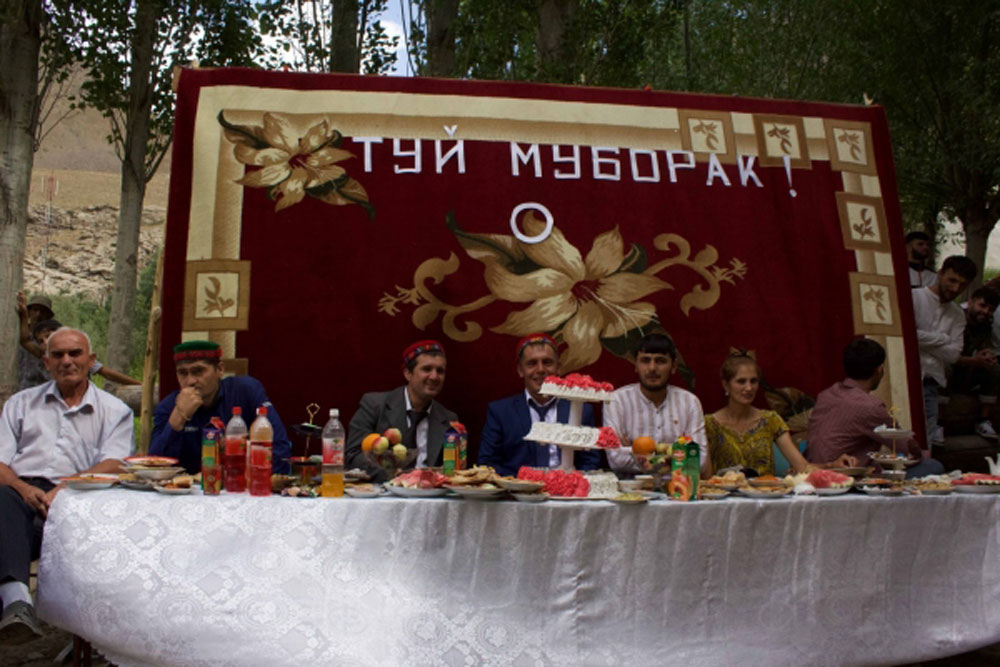 Imagine this. You are lying in your tent; you have just cycled over 100km; you are tired and falling asleep. Then, almost as if you were dreaming, you hear music. Should you get up and investigate or should you turn over and go to sleep? Well, if you are like me you will get up and follow the musical Pied Piper. Next thing you know, you may find yourself the guest of honour at a wedding.

On Kids in Foreign Lands 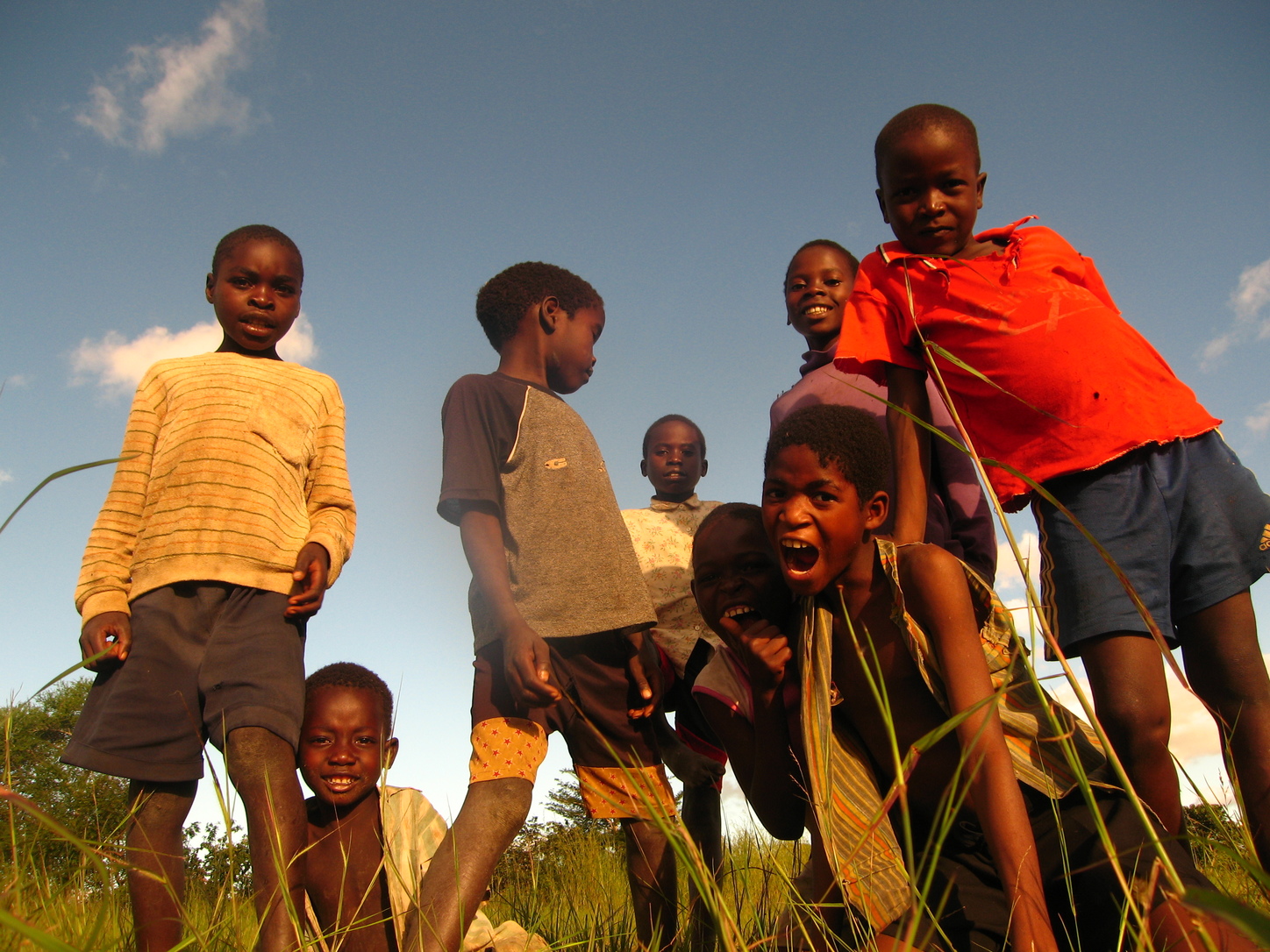 As you cycle the world, you will pass by numerous schools and come face to face with many kids. They are always fun to have around, curious, in need of attention and eager to learn something or share a moment. Be kind, as they most likely will face a hard life. If you choose to spend some time with them, they will likely remember you fondly for the rest of their lives.

On Detours While You Cycle 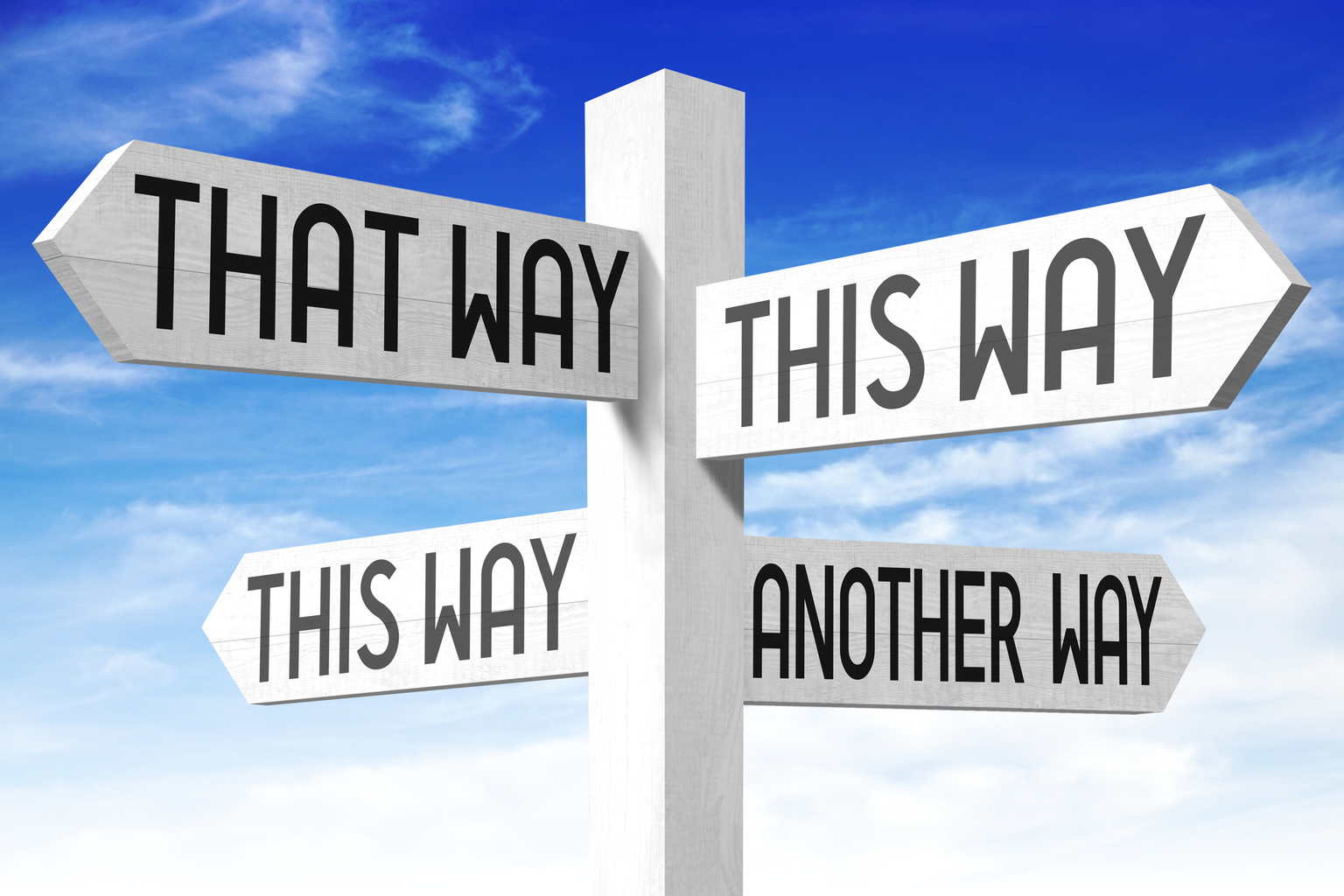 You have probably heard it a million times. Set your goals and follow them relentlessly but, if you do not take some unexpected detours from your set itinerary, you may never discover why you left home in the first place.