Reflections On Cycling The World – A 10 Part Series – Part 10

This is the final instalment in our 10 part series, ‘Reflections on Cycling the World‘, by Henry Gold, Founder of TDA Global Cycling.

Read ‘Reflections on Cycling The World: A 10 Part Series – Part 9′

On Cycling in the Rain 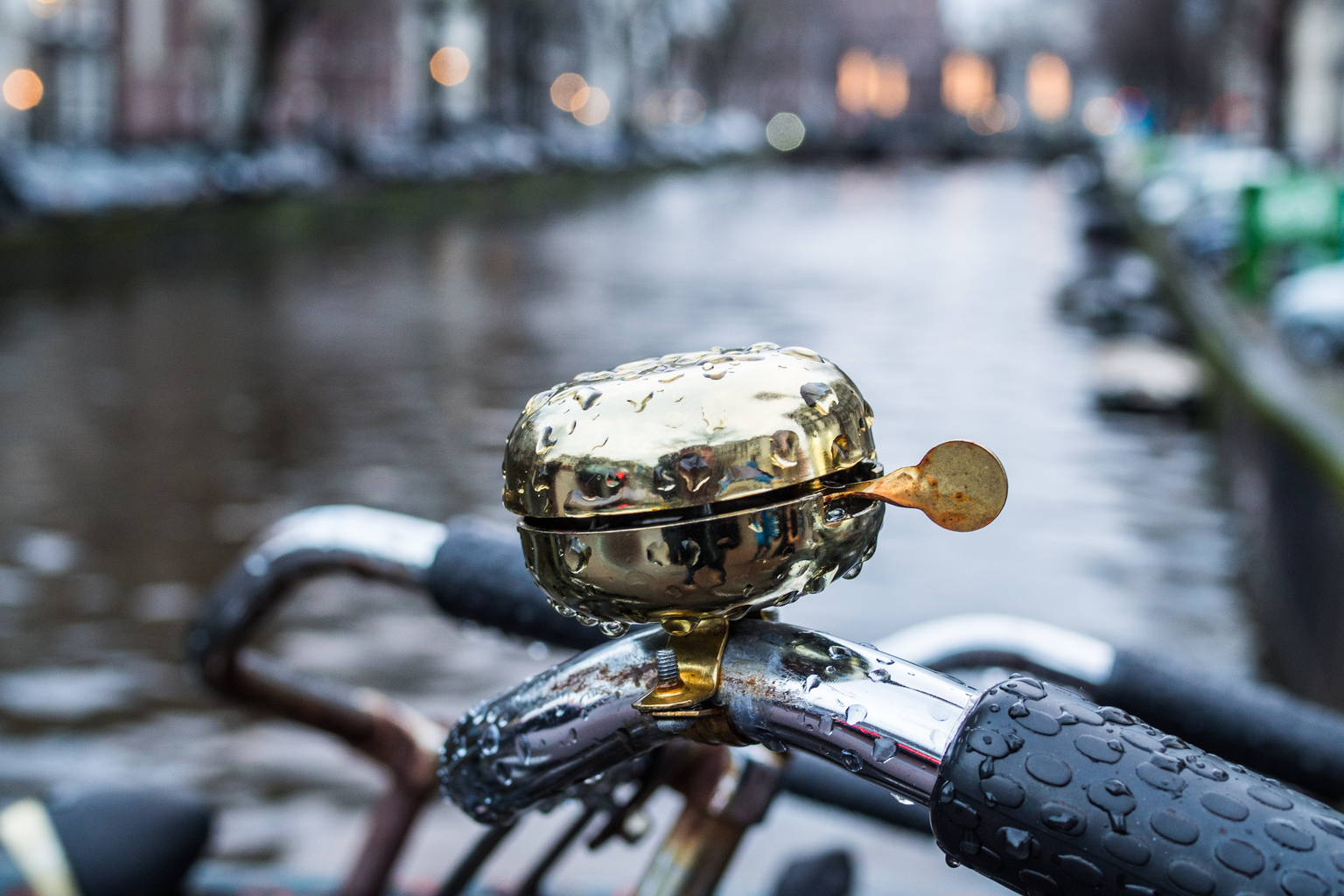 Water is the source of all life. Yet it never ceases to amaze me that when a raindrop or two hits the head of a cyclist, they seem to think an immediate disaster is coming their way. Instead, I suggest that, as the raindrops begin falling, start belting out ‘Singing in the Rain’.

On Cycling in the Wind 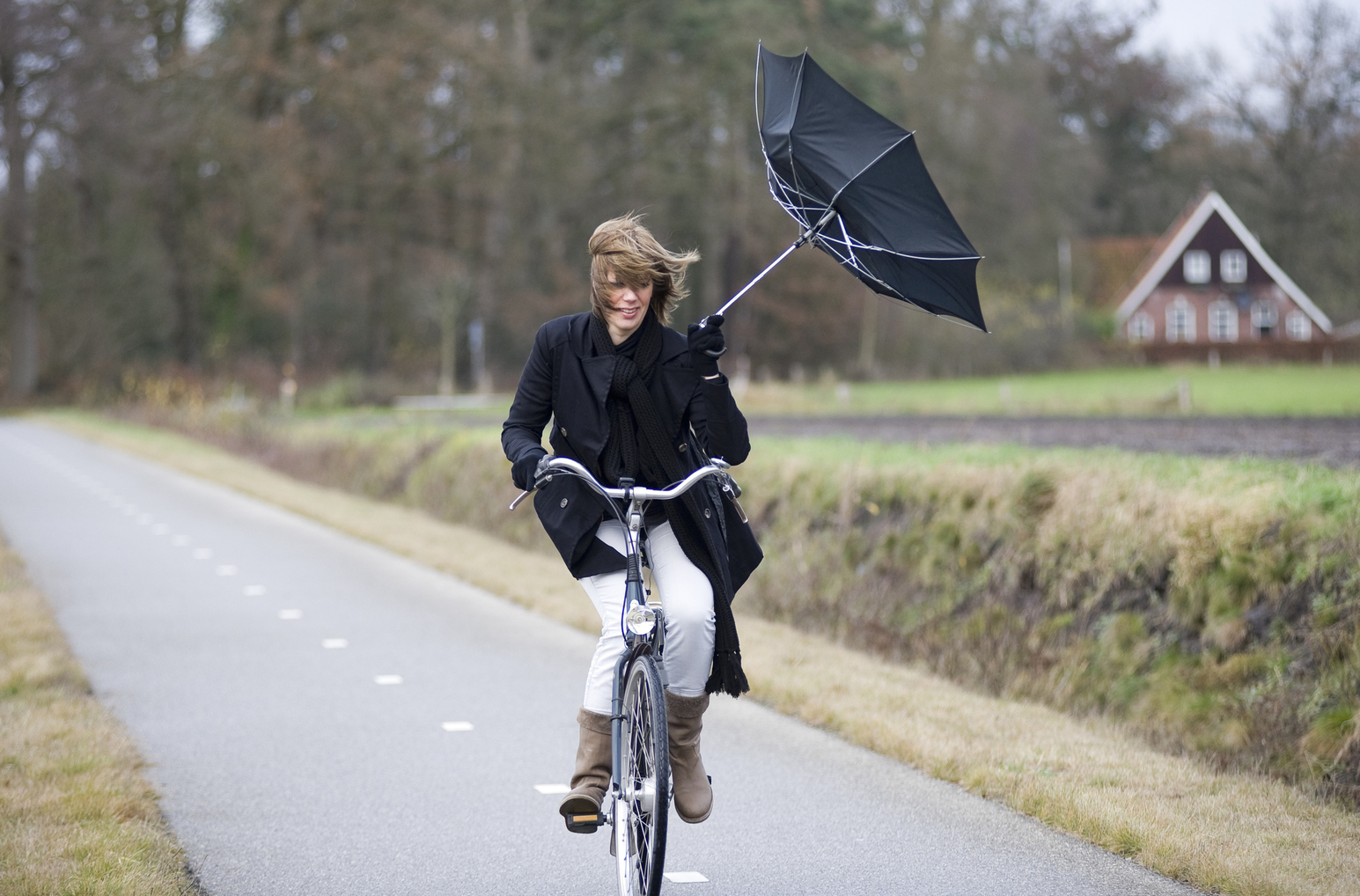 Cycling in the wind may not be considered a wise thing but than most people will also tell you that it is not a wise thing to wake up one day and decide that you will go for a long ride, one that may even take you across a continent. When you reach a point that the wind is just too much to handle, sing to yourself Bob Seger’s classic  tune – “Against the wind, we were cycling against the wind, we were young and strong, we were cycling, against the wind.” Indeed, one of life’s top ten life pleasures, and an experience that can be often be duplicated on a transcontinental tour, is when the wind finally decides to turn in your favour.

On Cycling in a Storm 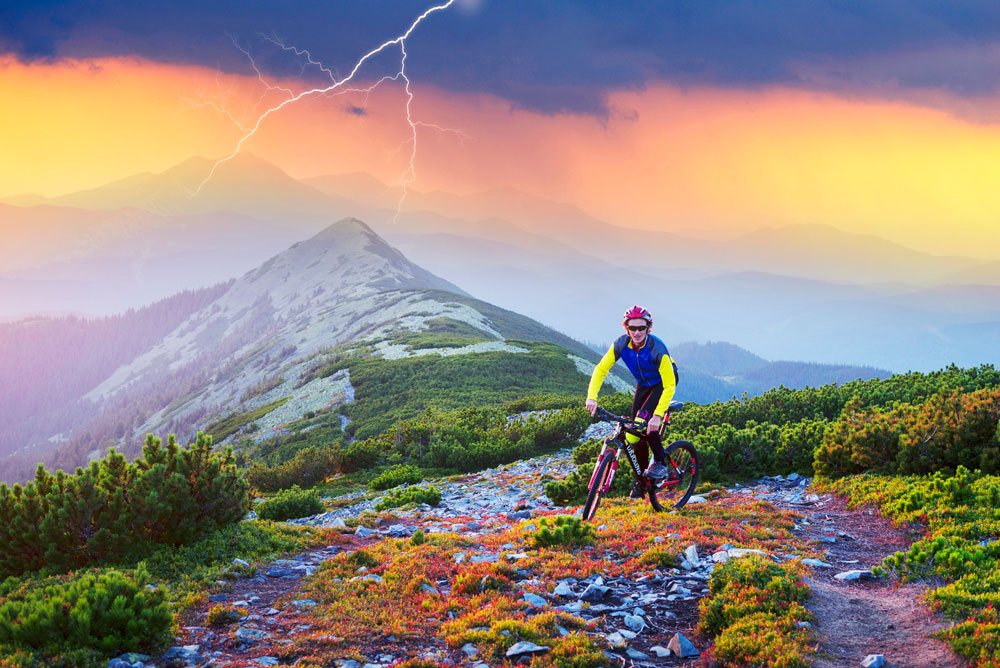 A wise old man that I picked up hitchhiking (when I still owned a car), many, many years ago, in very bad weather, once told me that there is no such thing as bad weather only the wrong clothes for the occasion. He was right. A storm is not something to run away from but rather an occasion to enjoy the wondrous power of nature.

On Cycling When You Are Hungry 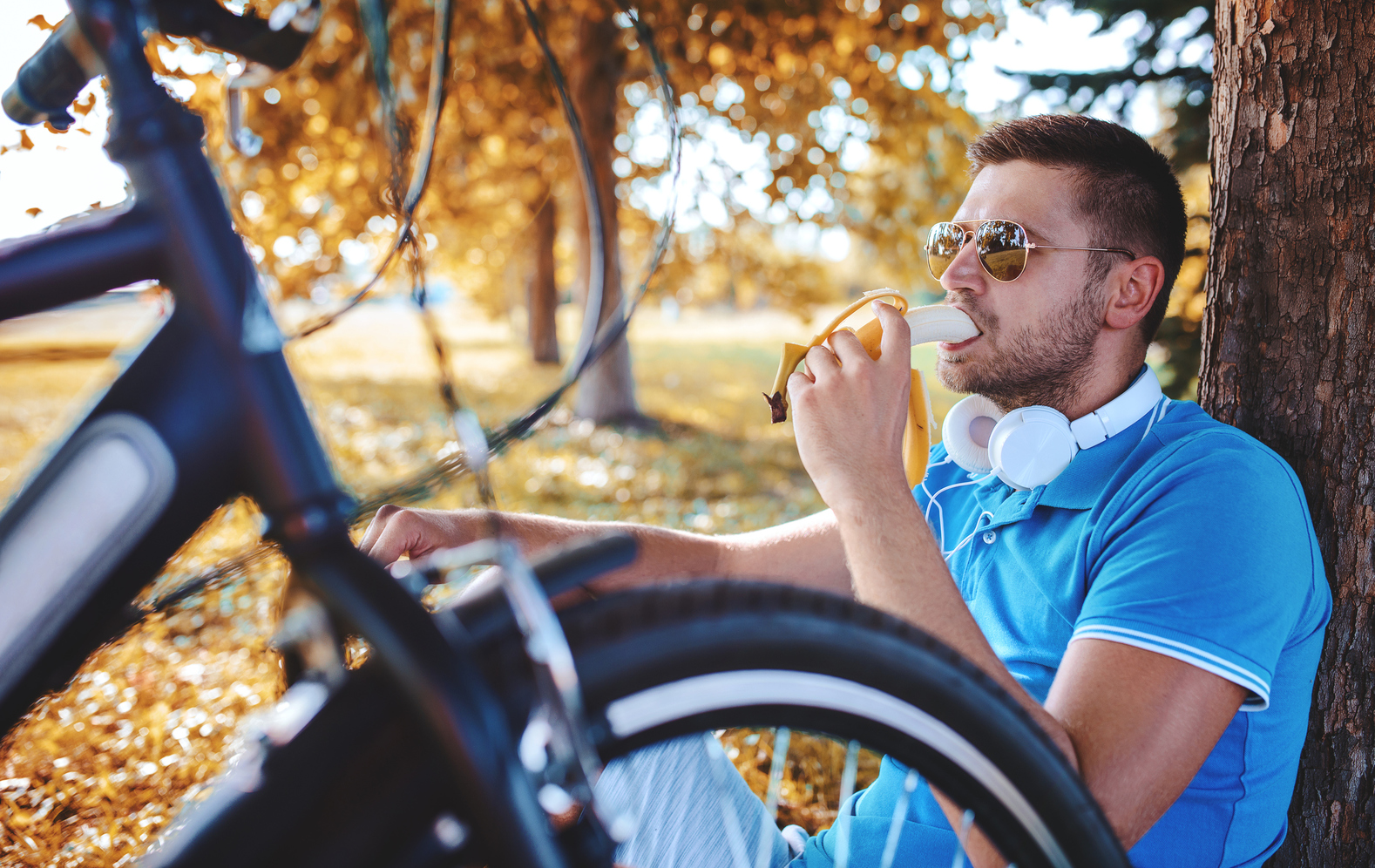 Could be worse, as my mom used to tell me when I was impatient and wanted to eat. Long before we had a fridge and a TV, she would say me to  “have some salt and you will be thirsty”. Still good advice.

On Cycling on Ice 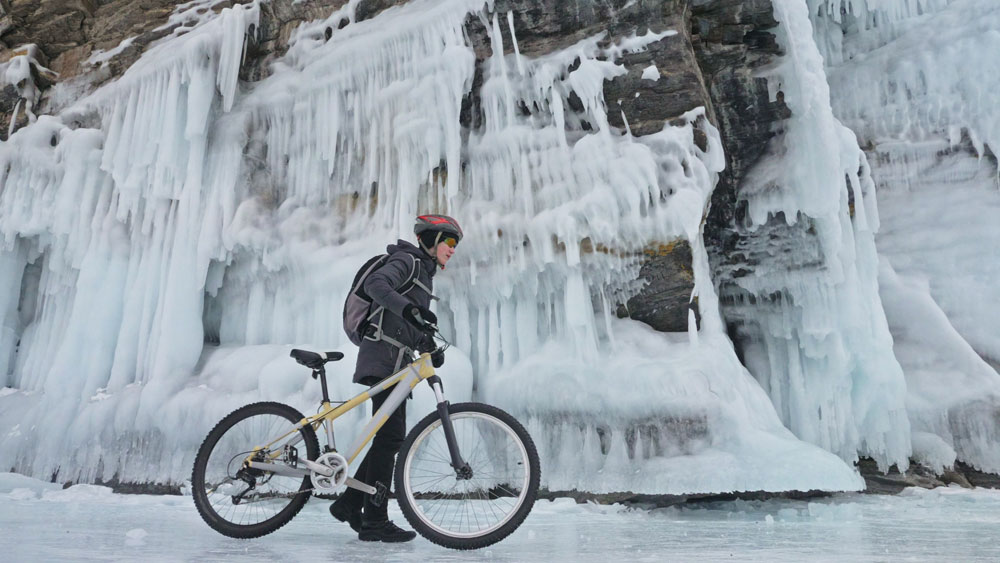 Lets face it. If you want to really brag about conquering 4,000 m (12,000 feet) mountain passes or crossing a continent on a bike, chances are you will hit an ice patch. Do not panic. Stay calm and keep rolling. If you fall remember what one vey funny old man (who also happened to be very wise) said “Life is like riding a bicycle. To keep your balance you must keep moving.” He, being Albert Einstein, also happened to win a Nobel Price in Physics for something called the Special Theory of Relativity, which to my mind states that, when it comes to cycling on ice, the amount of time before you hit the pavement is directly related to the amount of ice there is.