“To build a sustainable, climate-resilient future for all, we must invest in our world’s forests.” – Secretary-General Ban Ki-moon

I love forests. I was fortunate to grow up in an area in Eastern Slovakia where forests were within walking distance in three different directions and I spent many a day in the forest playing Janosik (pronounced Yanoshik) and his band – the Slovak version of Robin Hood – with my friends or going mushroom picking with the neighbours. So today, March 21st, a day designated by the United Nations as International Day of Forests, brings up a lot of great memories. 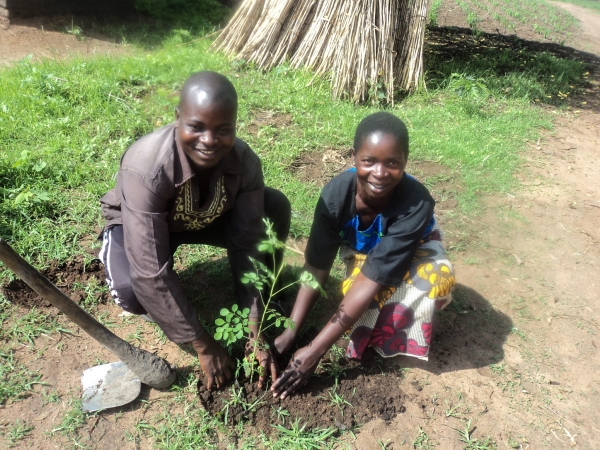 Trees and forests play a pivotal role in a healthy environment, something I become very aware of when I worked in Ethiopia in the early 1980s. A country that was once covered with forests had by late 20th century become largely denuded of forests and trees. Part of the work undertaken by CPAR (Canadian Physicians for Aid and Relief), the organization which I was running, was to rehabilitate our project area by planting trees. We came up with a fundraising campaign called Plant a Tree in Africa. With the money that was raised from individuals and some generous donations from institutional donors over 60 million trees were eventually planted. At one point in Ethiopia, there was a hill that was covered by trees which the staff referred to as Henry’s Forest. 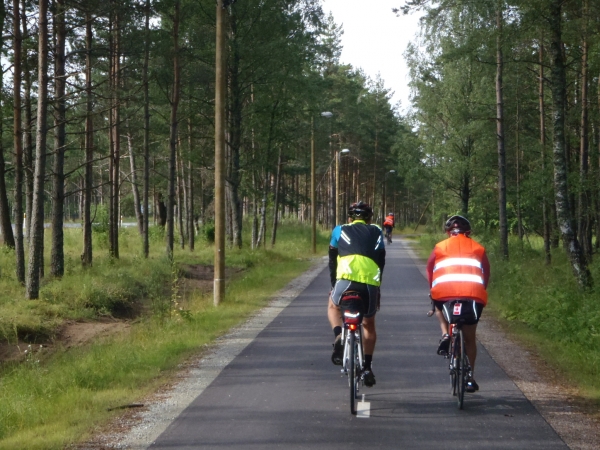 The importance of forests and trees has now become even more crucial. Today humans produce 48% more carbon dioxide than the forests and rest of the planet can absorb and thus, humans are destabilizing the climate. We at TDA Global Cycling are no different than anyone else and some aspects of our tours certainly contribute to the amount of carbon dioxide that is produced. 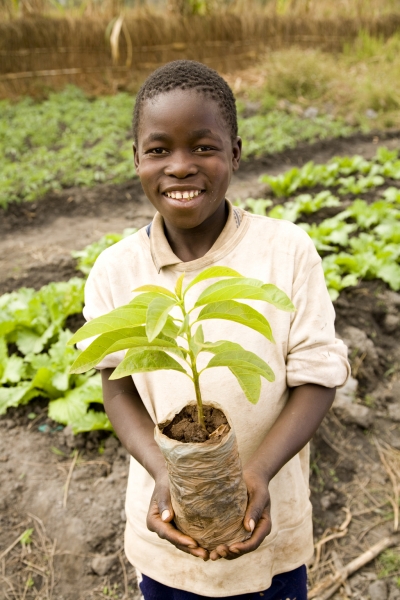 In the past, in an attempt to mitigate this contribution, we partnered with a small NGO in Ethiopia who were planting trees on the country’s border with Sudan. Unfortunately, after several years, the project ran into difficulties and we stopped our financial contributions. For a while we researched other NGOs but we never felt comfortable that any of them had the skills and the perseverance to implement successful projects although we did occasionally make some small contributions through our Foundation. 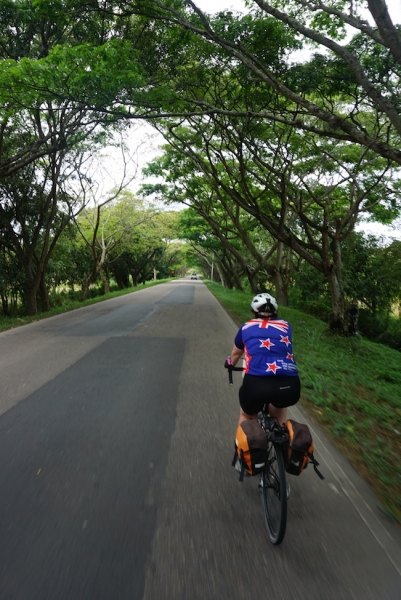 This past year I reconnected with CPAR and after several intense discussions, came to the conclusion that there was indeed a tree planting component to a project in northern Tanzania that we felt comfortable funding –  the Rubana Valley and Wetland Rehabilitation. This would comprise our small effort to help stabilize the world’s climate. Not only could we contribute but our donation would be matched 3 to 1 by the famed MacArthur Foundation. We are planning to contribute $2,500 through our TDA Foundation which, with the matching funding, would make a $10,000 impact. 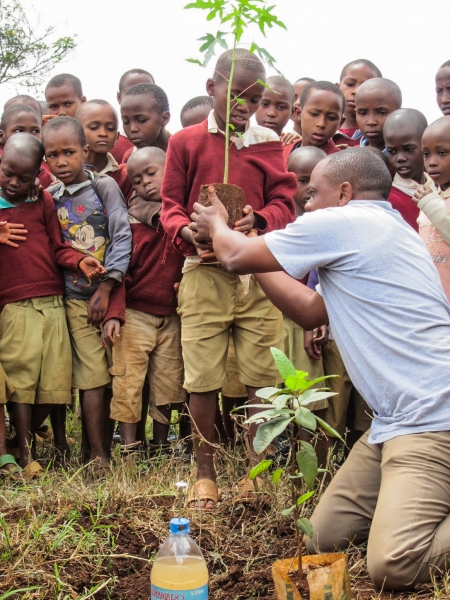 If any of you reading this would like to carbon neutralize your travel, this CPAR project is an excellent and worthy organization to support. Like TDA Global Cycling, they may not be well known, but their work speaks for itself. In addition, if you pay taxes in Canada or USA, your contribution is tax deductible. And remember any donation is matched 3 to 1 by the MacArthur Foundation. It is a win – win – win – for you, the project recipients and the planet.