It was roughly four years ago when the staff at the TDA head office sat down to discuss our South American cycling route. Our first Vuelta Sudamericana in 2009 took a very unorthodox route, starting in Rio de Janeiro, heading first to Iguazu Falls, then Buenos Aires, from there to Santiago and then more or less heading north and ending in Quito, Ecuador. It was a great trip but for most cyclists crossing South America meant from the northern coast of Colombia to Ushuaia, Argentina. Unfortunately at that time a civil war was raging in Colombia and foreign cyclists were none too eager to expose themselves to rebel soldiers or drug cartels. A few years later, we had a feeling that things were gradually improving and soon a trip through the whole of Colombia on a bike would be not only doable, but safe. So in 2015, an intrepid group of cyclists set out to cycle the longest organized cycling tour on the planet from Cartagena to Ushuaia. As it turned out our instincts were right and we ended up not only being quite safe in Colombia but also having one of the most amazing cycling experiences anywhere in the world. 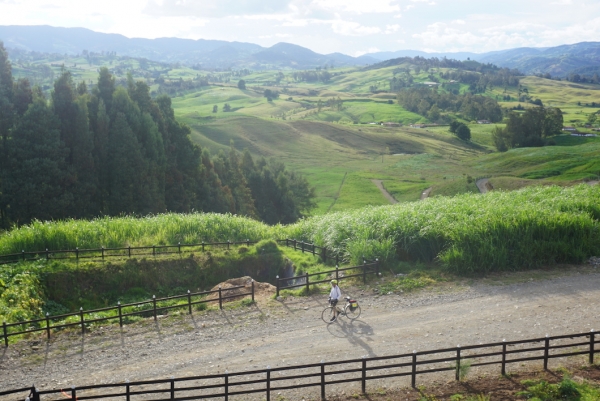 The Word is Out – Colombia is the Place to Visit 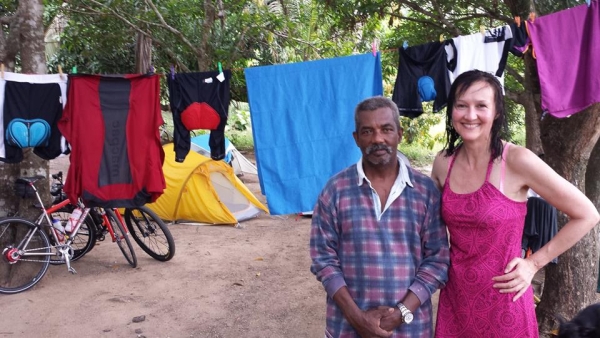 Why I Loved Colombia

By this point I figure that there is not much I could add why you, the reader, should spent some time in Colombia, I will, however, mention one thing that my cursory search did not show. In all my years of cycling the world, I have yet to visit a country that was so bike crazy (as tour leader Cristiano recently pointed out), that had so many thousands of people climbing serious hills on Sunday mornings, a country where even such serious magazine as the Economist wrote a piece called ‘Cycling in Colombia: on a high’ . The article begins: “EVERY Sunday thousands of Bogotanos indulge their passion for cycling. More than 120km of the capital’s traffic-choked streets turn into festive bicycle routes known as ciclovías.” And the Economist is not the only one. Right at the top of the search results is a piece from The Guardian called “Cycling in the hills of Colombia where Nairo Quintana learned to ride”. 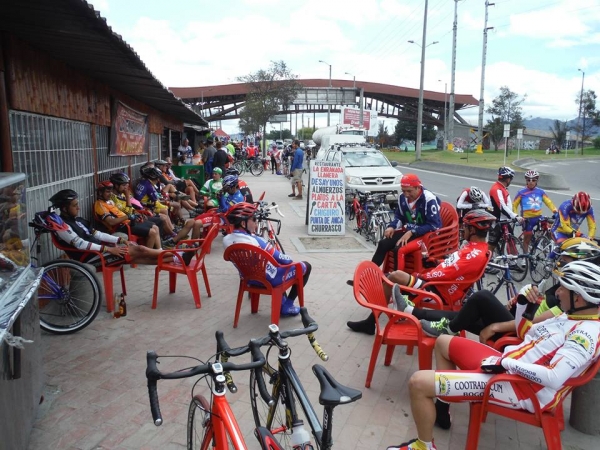 Two years ago, at the end of the first South American Epic, I wrote a blog called ‘For the sake of a single verse‘. In it, I recalled a day in Bogota – ‘Four months ago on our rest day in Bogota, Colombia, I walked into a museum and saw some incredible gold art piece made by indigenous people hundreds of years before Europeans reached South America. While pondering how I ended being in Colombia in the first place, I sat down and wrote this little paragraph: “To transform oneself, or perhaps to understands one self and the world, some close their eyes and sit still, some seek nature to observe and learn, some take substances natural and man made, some fast, some pray, some sing and dance until exhaustion, some run and swim and some cross continents on a bike.”’ 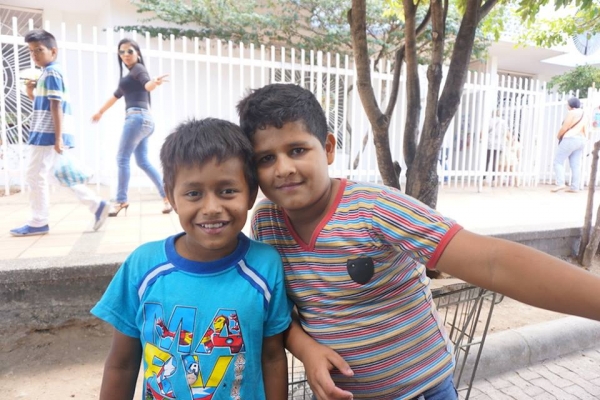 I will end by saying if you want to see something inspiring in our time of fear, negativity and alternative reality go and cycle Colombia. You will find how one country has transformed itself from a disaster to a reality that is inspiring and hopeful. And you will end up inspired and transformed.

Is so nice to see how good you talk about cycling in colombia and i want to appreciate you for such a nice use of words to describe your time there. thanks so much for explaining the best of my country.