Join The Fun On The Beaches Of The Carnival Bike Tour

In June of this year, not long after we announced our inaugural beach tour in Brazil, I wrote a blog called TDA Carnival Tour has it all – cycling, good food and booze, lots of partying, historic sites, biodiversity on the Atlantic Coast and, of course, the beaches. A couple of weeks ago Tour Leader Cristiano wrote a blog called Brazilian Beaches on a bicycle because that is where the cyclists will be riding most of the time – either beside them or, on occasion, right on them. Brazilian beaches are not like beaches anywhere else in the world. They are home to some unique activities. Here are few things you will have an opportunity to see and do on your ride. 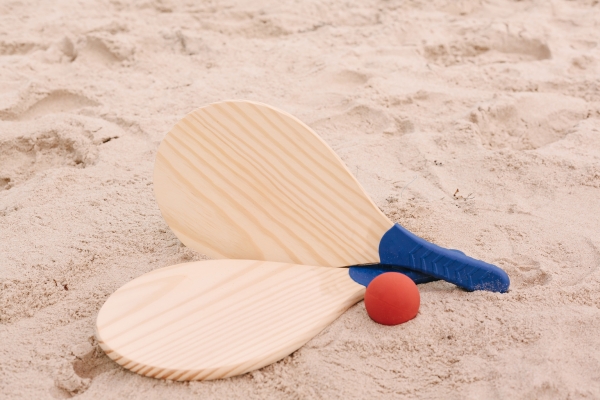 In the 1940’s Brazilians, or should I say Cariocas (i.e. denizens of Rio Copacabana Beach), invented a sport that is now known as Fresco Ball or Beach Paddle Ball. A simple sport played with two wooden rackets and a small rubber ball, the objective is to keep the ball from dropping to the ground. There are no points or winners. It is just good fun, a good work out and a great way to work on your tan. Of course, choosing a good partner helps.

Altinha – Keep It Up As Long As You Can 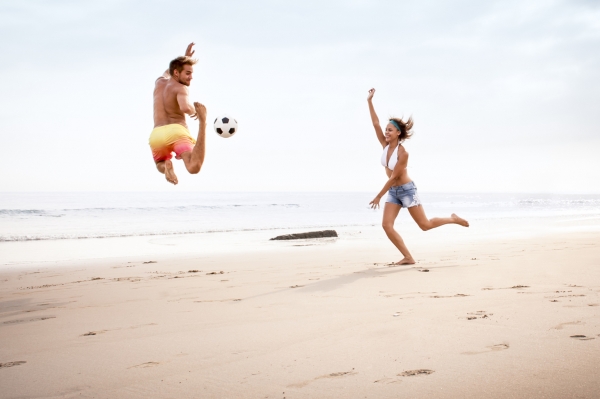 Everyone knows that Brazilians love soccer.  After all they have won the world championships five times using the particular style of play known as ‘ginga’, a freewheeling approach of which Pele, Brazil’s greatest player, was the master. So it is no surprise that there is a beach sport called Altinha. The point of the game is to keep the ball in the air as long as possible. Try it and you will find what a challenge it is. Or watch it, it is great.

FuteVolei – Volleyball For Your Feet 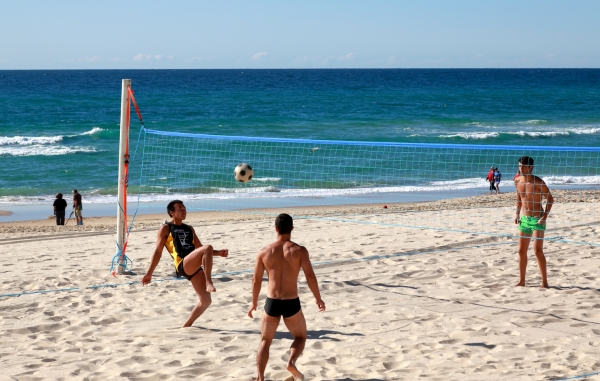 Everyone knows that Brazilians play a wicked game of beach volleyball. In the 2016 Rio Olympics the men won the gold medal and the women the silver. We also know that they are great handling a ball with their feet. They love to play a game on the beach called FuteVolei which combines elements of both volleyball and football. It is pretty amazing stuff. Watch, or better still, join in. 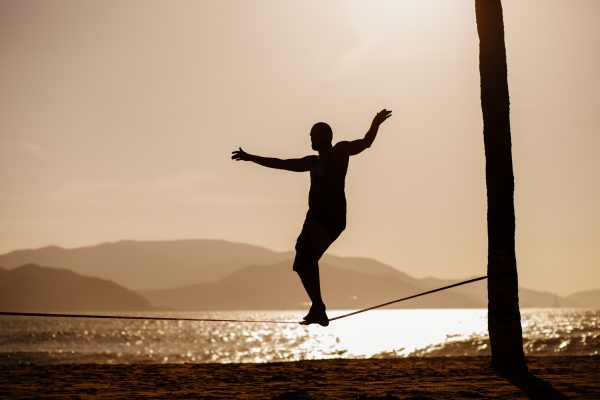 Another popular Brazilian beach activity is tying a rope between two trees or posts and walking across. Called Slackline, aficionados will do all kinds of tricks on the rope. We cyclists are proud of our sense of balance so all the Carnival riders are encouraged to give this a try. 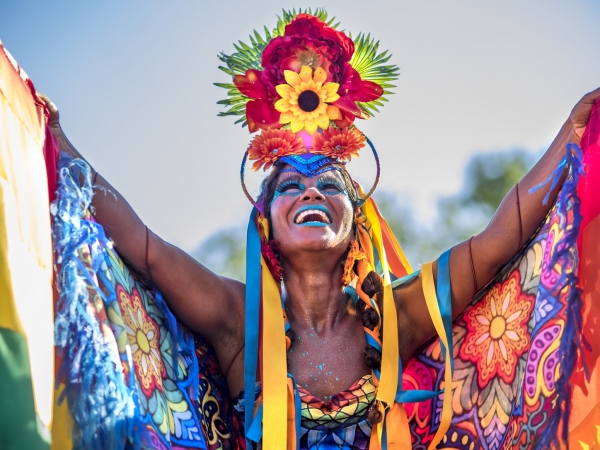 The Carnival tour takes places during the country’s Carnival season. You should not be surprised to see plenty of Samba on the street and on the beaches including a variety of dance exercises such as Afrovibe. Who knows you may be brave enough and start dancing too. 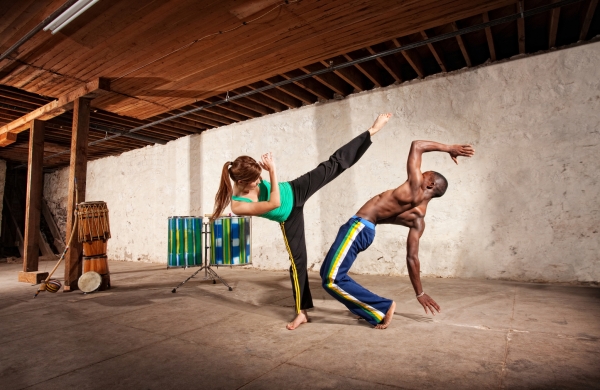 Another thing that is unique to Brazil that you are likely to see is Capoeira, the only self defence sport that is non-Asian in origin. Though an Olympic sport, in many ways it is really an art form. If you get an opportunity, stop and watch this incredible show of Afro-Brazilian martial arts that combines dance acrobatics and music. 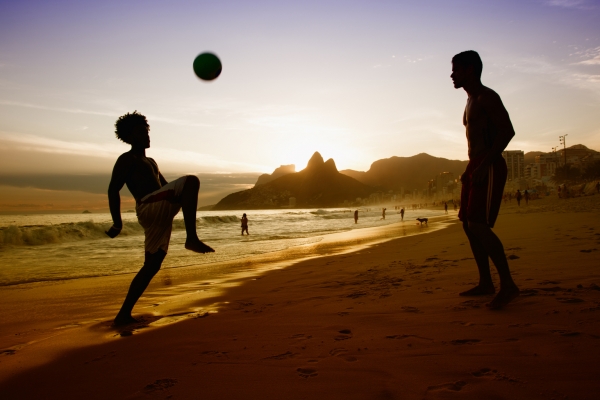 There is just one more thing that you should always expect on the Carnival tour – Expect the unexpected and join in on the fun.

Thanks Henry Gold for a nice post of the Carnival bike tour of Brazil.
In Brazil cyclist ride most of the time beside them or on several occasion. You have mentioned here 6 different things which are beach related with relevant picture. I haven’t been to Brazil yet. If I go there I will do those things definitely & I think I will enjoy those things very much.