Reflections On Cycling The World – A 10 Part Series – Part 3

Read ‘Reflections on Cycling The World: A 10 Part Series – Part 2‘ 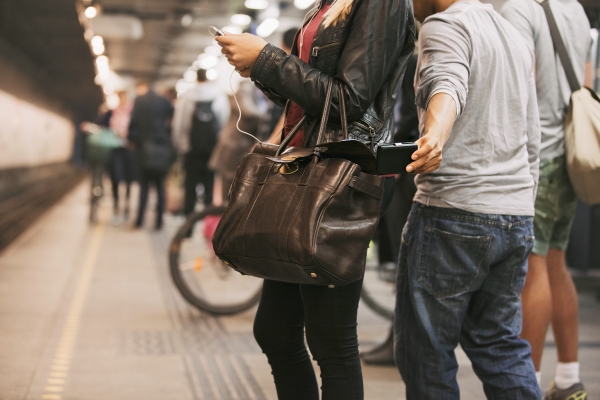 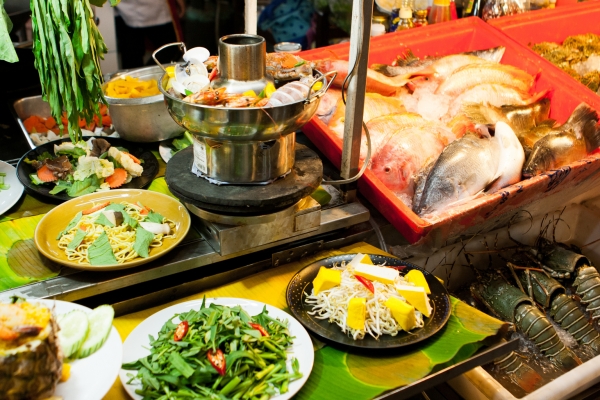 Eat local food! Especially in places where there are many locals eating. They have good taste buds and can tell if something is fresh or not. I have been sick – usually from eating ‘western’ foods in countries that really do not know how to make them properly and may not even know how they are supposed to taste. 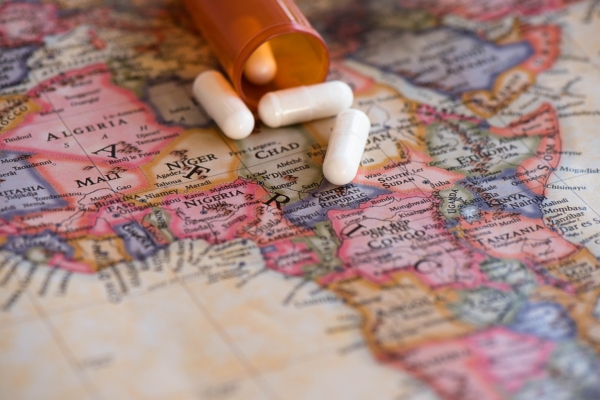 In general, outside of the danger of being in a car accident, any illness you get will usually pass quickly. If you need a diagnosis remember that good local physicians are better than inexperienced expats. Local doctors that have been trained in the west are the best, largely because they understand foreigners and our predilections. 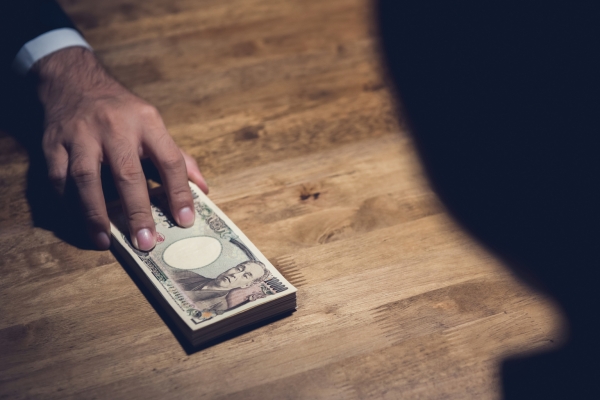 It never ceases to amaze me how many travellers think that bribes are the best way to solve any problem in distant lands. In my years of travel I have found, however, that bantering with officials, exhibiting good humour, telling stories and simply having a tea or coffee with them will work better than any bribe. If you ever come back the same way, guess what, you will actually have a friend there and things will then be really easy. In resorting to bribery, not only are you creating more problems than you are solving, but next time you come through it will probably cost you twice as much, if not more. Human interaction can do more than a monetary exchange that might embarrass both sides. I was once stuck at the Ethiopian/Kenyan border with a rider who failed to get his entry stamp when he rode in to the country. The officials insisted he must go to Addis Ababa – a distance of 1,000km – to get the entry stamp. I asked to see the boss who, when he opened the door , exclaimed “Henry what are you doing here?” I had  passed through the border previously and had taken the time to sit with him and drink tea and exchange stories. Guess what? Problem solved.

On Problems and Opportunities 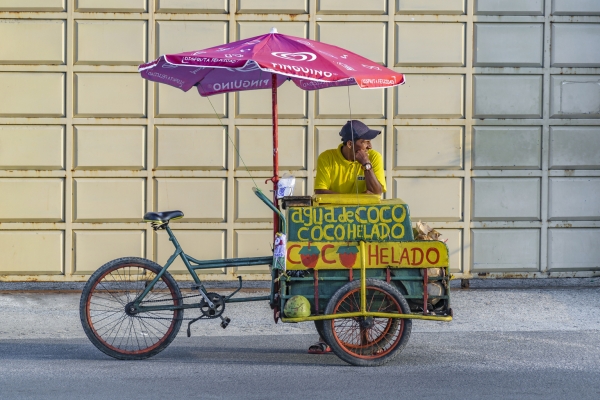 You hear dozens of successful entrepreneurs saying that every problem presents an opportunity. The same applies when travelling the world. A problem is an opportunity to use your brain, not only to solve the problem, but to take you on a completely different tangent and therein lies an opportunity.

Seven more to go and I am looking forward to all of them!

My only concern is your comments about getting robbed. I don’t agree with this passive “it’s another tax approach”. To me that’s like lying down and accepting being raped. Robbers take their chances, like cyclists pedalling the globe do. Often, as in my own experience it just happens and how you handle it is up to you.
I am still cycling and I have never lost when I ‘resisted’ these thugs.