How Safe Is It To Cycle From The Top To The Tip of South America?

Anyone planning to embark on a 5 1/2 month bicycle tour from the top to the tip of South America, like the South American Epic Cycling Expedition, is certainly undertaking a daunting project. Riders will have a lot think about. Many things will worry them – visas, traffic, clean drinking water, flush toilets, robbery and even kidnapping. Having run cycling expeditions in South America since 2009, our staff are happy to respond to these concerns. Yet they are continually puzzled by the fact that our riders have yet to inquire about a very real and present danger along the route – monsters. They are lurking everywhere and if our cyclists are not careful, they could easily become one of their victims.

The Mother Mountain In Colombia 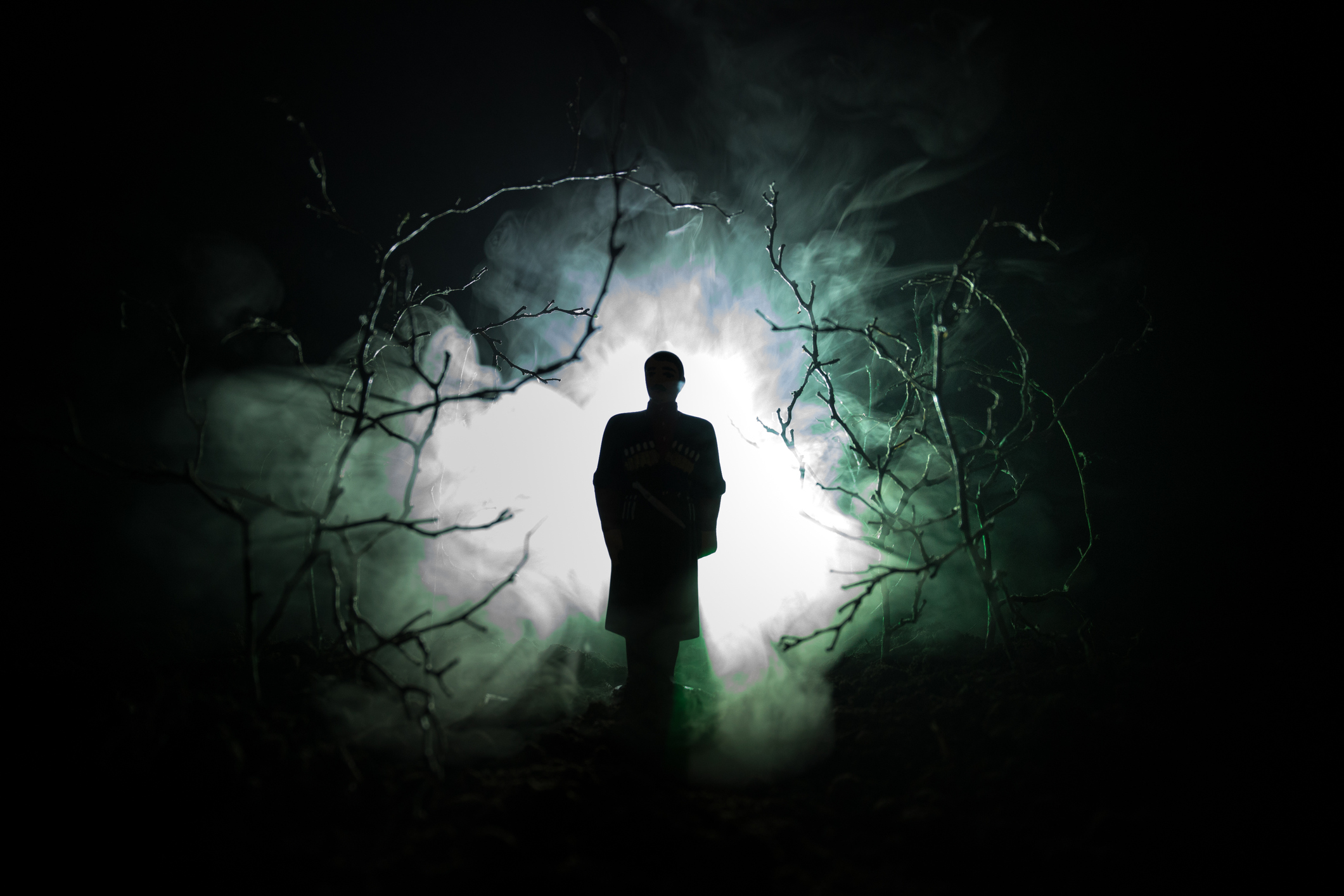 The first country on the South America Epic Cycling Expedition is Colombia. Sooner or later riders will pedal through one of the country’s vast forests. This is where La Madremonte’s (the Mother Mountain) spirit lives. She is known to control the weather and can easily  cause cyclists to lose their way – despite whiteboards, flagging tape and GPS tracks!

The Poisoned Urine Of The Boraro 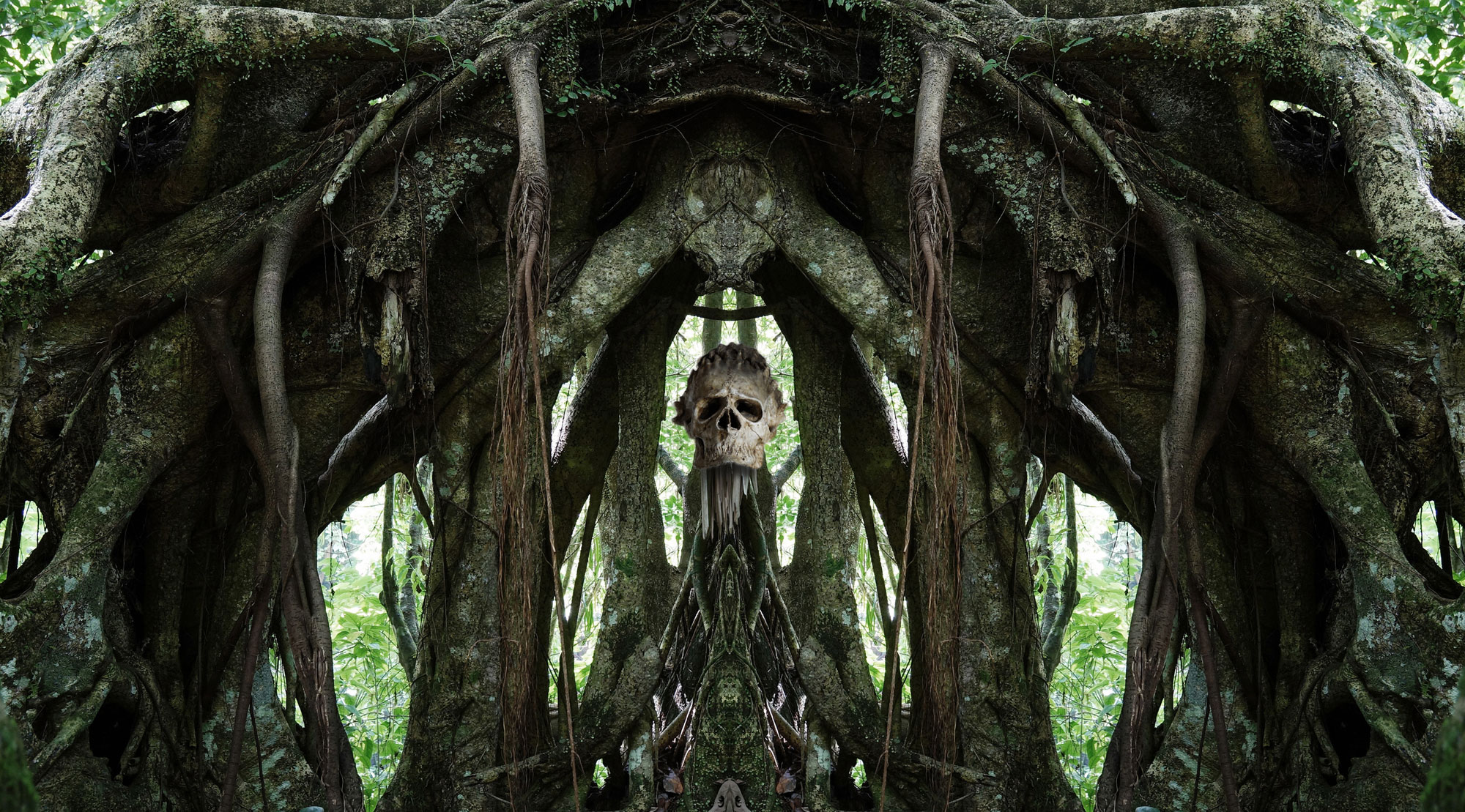 Another scary monster living in the rainforests of Ecuador, the second country on the route of the South American Epic Cycling Expedition, is the Boraro. He has backward feet, is extremely tall and his pale skin is covered with hair. His fangs and large ears face forward. He doesn’t have knee joints so if he falls over, he has a very tough time getting back up. His poisoned urine is his primary lethal weapon but he can also kill by crushing your body until it liquefies and then piercing your skull and sucking out your brains. The Boraro protects wildlife so be careful how you treat the local critters! If you do come across him, be sure to have some tobacco to offer him. If you do not have any, cycle backwards, as this will confuse him.

Maricoxi – The Bigfoot Of The Andes 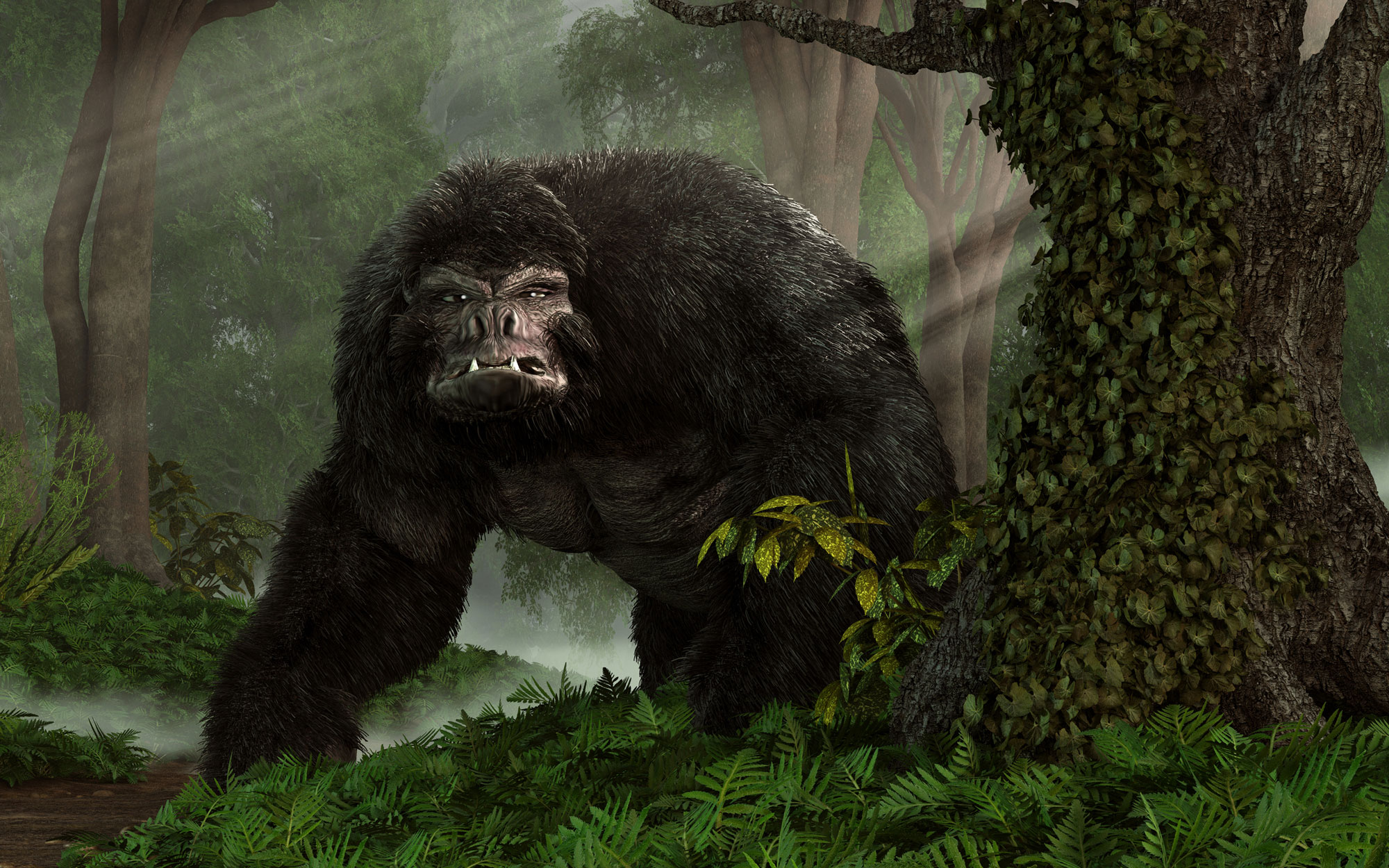 North America has Bigfoot. The Himalayas have the Yeti. In the forests of Amazon, including Peru the next county on the South American Epic itinerary, you should keep your eyes out for the Maricoxi – enormous hairy ‘savages’ that don’t speak but do grunt. People who have encountered them describe them as over 4 metres tall. So, while cycling, make sure you have your iPhone ready – just in case!

The Alligator Man of Peru 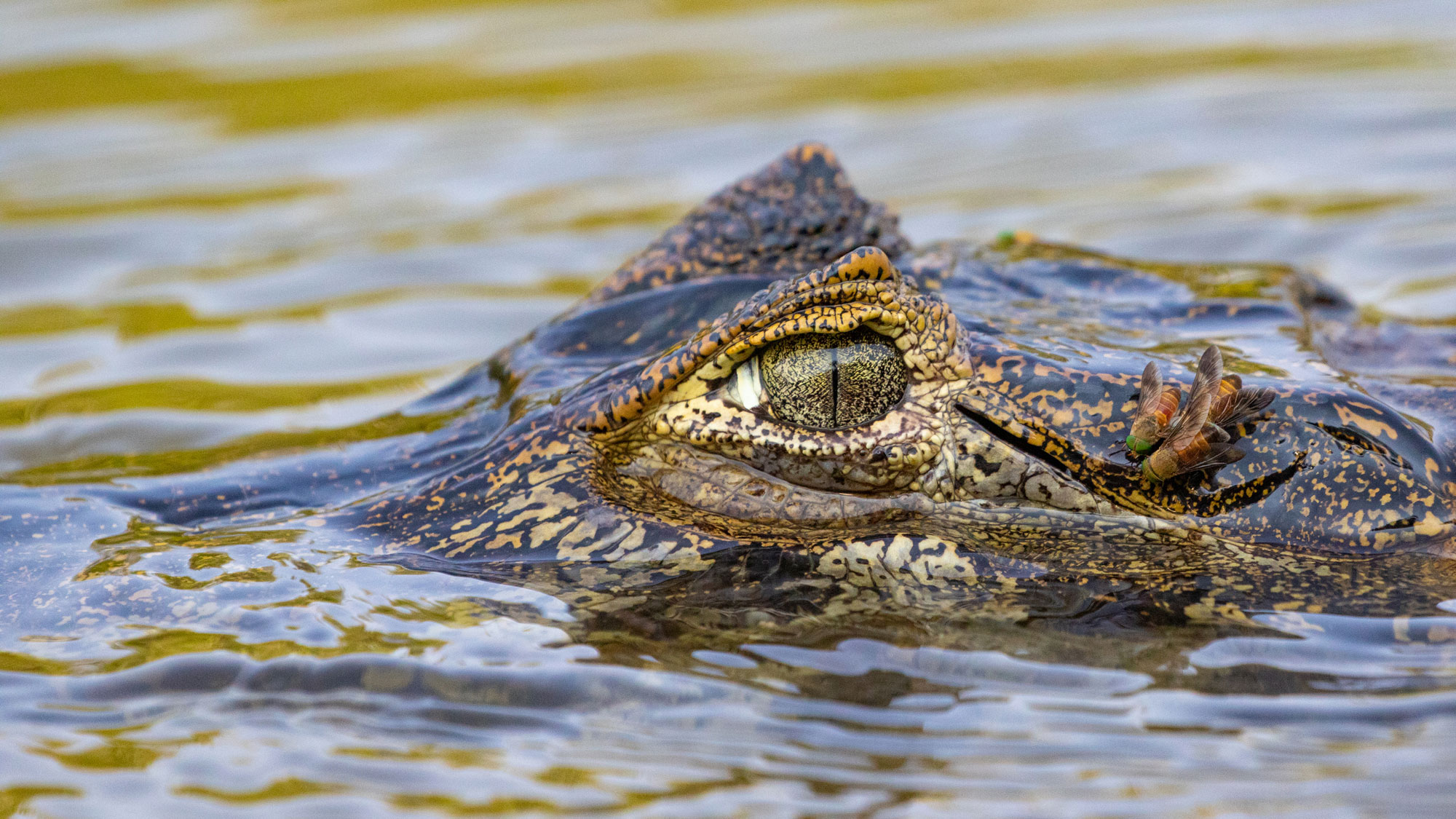 In Peru, cyclists will also ride along the coast where they should be on a lookout for El Hombre Caiman (the Alligator Man). El Hombre Caiman, like all good legends, starts as a love story. He once was a man who fell in love with a daughter of a rich man who absolutely forbade their union. The daughter used to go swimming each day and her unhappy lover, after watching her from a restaurant for many months, finally went and joined her. He repeated this day after day until suddenly one day he was turned into an alligator. It would be wise to be keep this in mind if you decide to go for a dip after a long day of cycling.

The Immortal Shaman of Bolivia 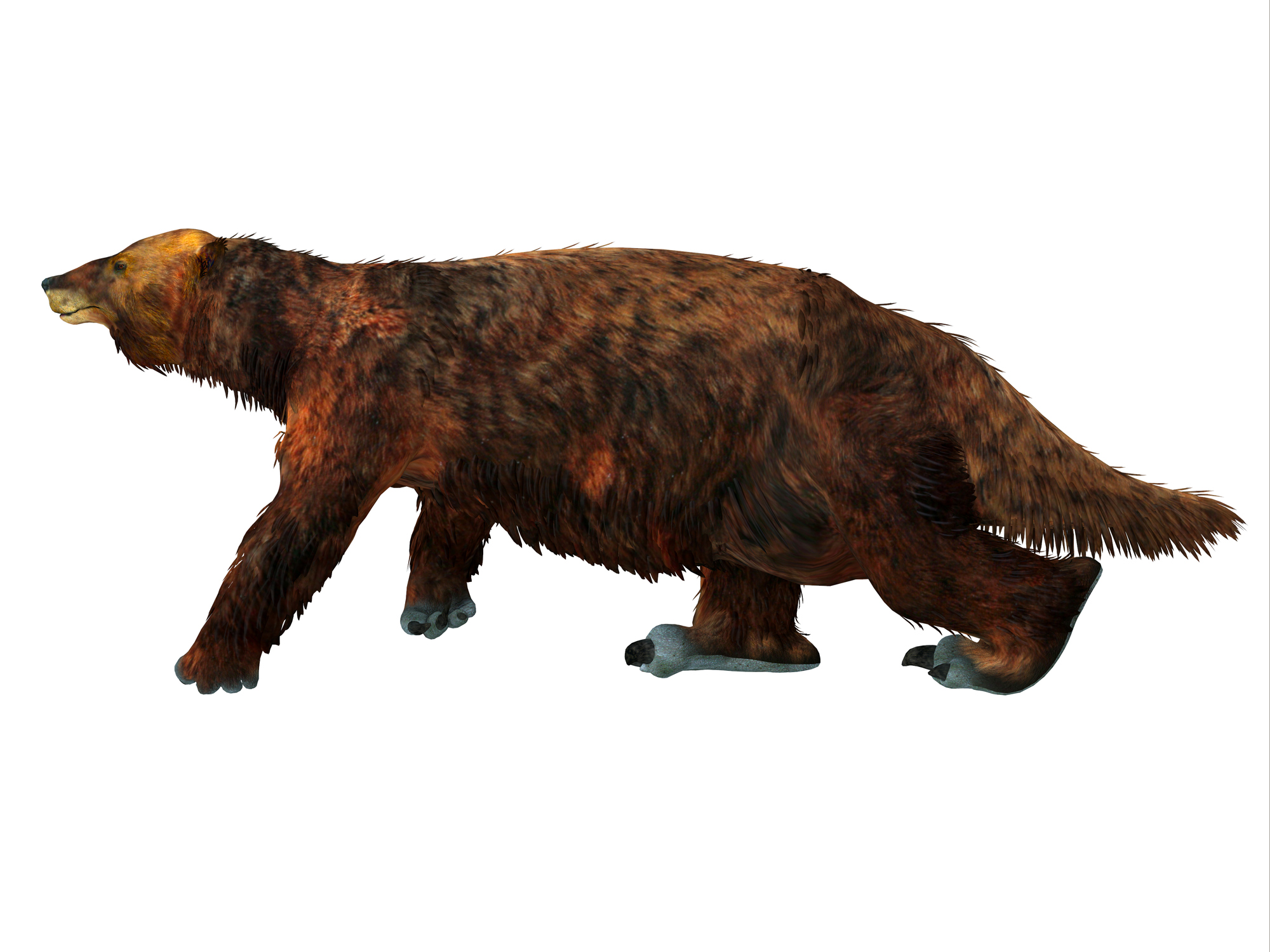 Bolivia is the next country that cyclists on the South American Epic will spent a lot of time in. Here, thousands of years ago, lived a shaman, Mapinguari, who was said to have discovered immortality. The Gods were not very happy with this discovery. In fact, they were so angry that they turned him into a wandering beast. The few lucky people who claim to have seen the shaman describe him as a giant sloth. Of course, there is a possibility that they were simply seeing a real giant sloth or maybe even a Megatherium – a large ground sloth that lived in the area during the last Ice Age. 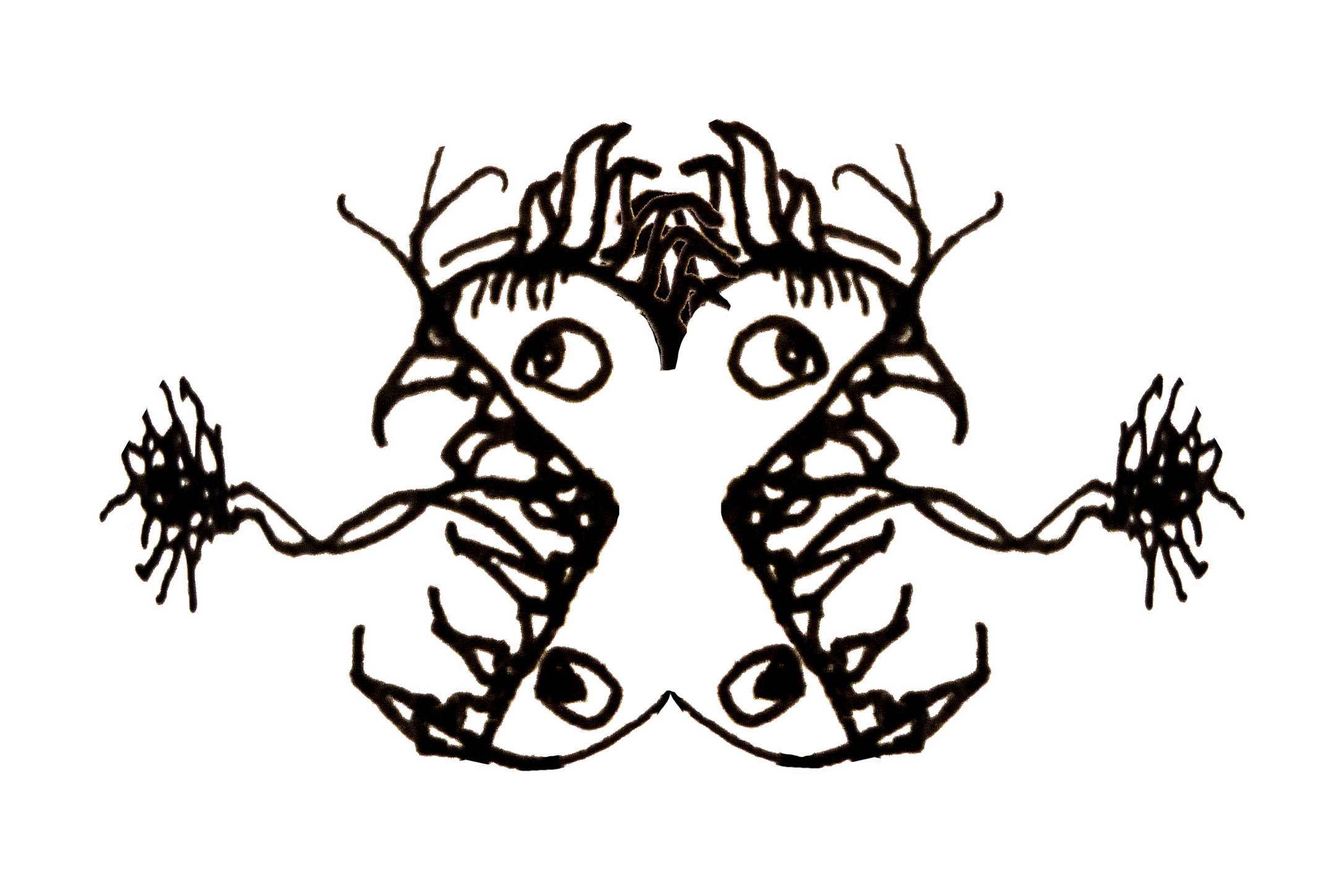 From Bolivia, the cyclists will pedal into Chile, home to another scary and powerful monster. According to Mental Floss magazine, “the Huallepen or Guallipen is a Chilean chimera with the head of calf, the body of a sheep, and twisted feet. The monster lives in rivers and lakes, and will mate with livestock, producing deformed offspring. Even the sight of the Huallepen can cause a pregnant woman to bear a deformed child.” Hopefully, he will not be attracted to bicycles! 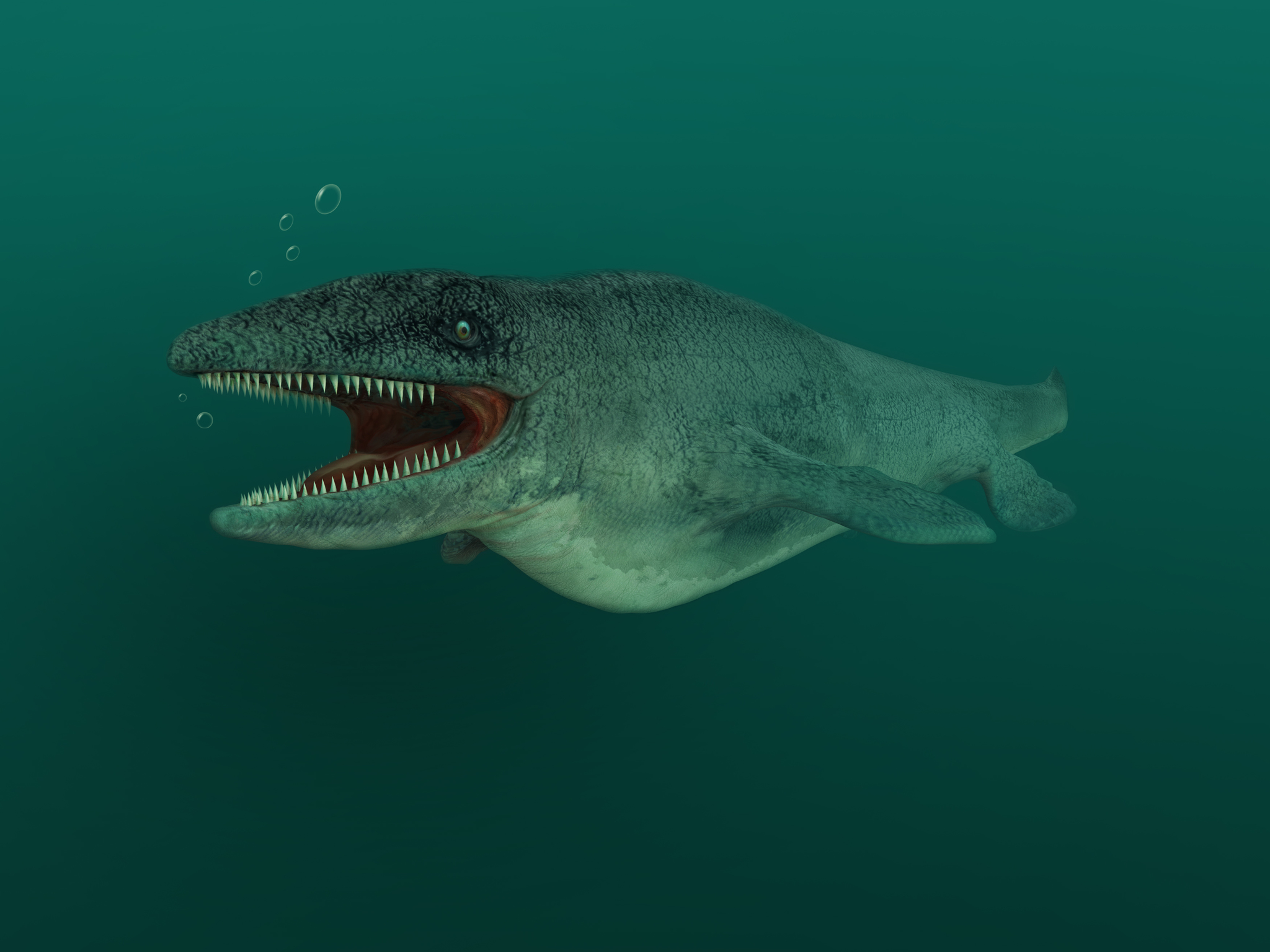 Finally, there is a monster lurking in Argentina. Nahuelito is a cousin to the Loch Ness monster and is reportedly living in a lake in Patagonia. There are photos that claim to prove the existence of this monster. Whether the photos were taken by a cyclist or not, after five months of spinning across South America, it is possible that cyclists may see monsters everywhere.

Fortunately, like most things that people worry about before joining our tours, these monsters have more to do with our own insecurities and lack of information than anything real out there.

Leave a Comment for "How Safe Is It To Cycle From The Top To The Tip of South America?" Cancel reply