Sixteen years after the first Tour d’Afrique, TDA Global Cycling has pedalled into one of the world’s most cycling-oriented destinations for the first time: Copenhagen. In the Danish capital, bicycles outnumber people (literally; the bicycle population is larger than the human population). Here, traffic lights favour the cyclists during periods of congestion, and the city boasts 375km of cycle paths. Five years ago, the city introduced e-bikes with GPS and tourist information built into them, further cementing Copenhagen’s status as the #1 cycling city in the world, even trumping Amsterdam. 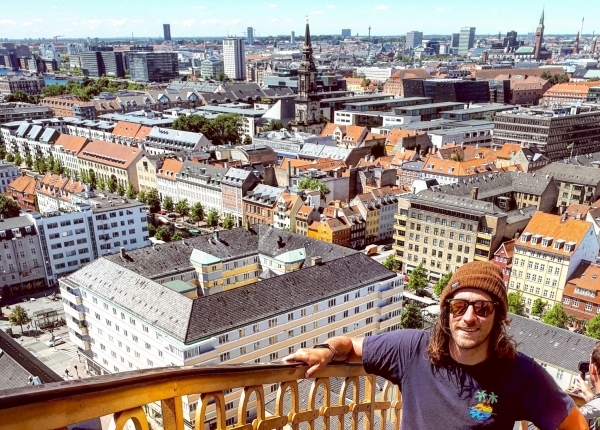 Now, as cycling culture becomes more and more prominent in countless other cities around the globe, there are councils, governments and city planners treating the Danish capital as a template, coining the term “Copenhagenization” when referring to how they can improve a city’s cycling infrastructure. Combine all this with the vast number of lively pubs scattered along the city’s many beautiful canals and cobblestone streets, and Copenhagen is a very fitting place for the TDA Pub Ride finish line. 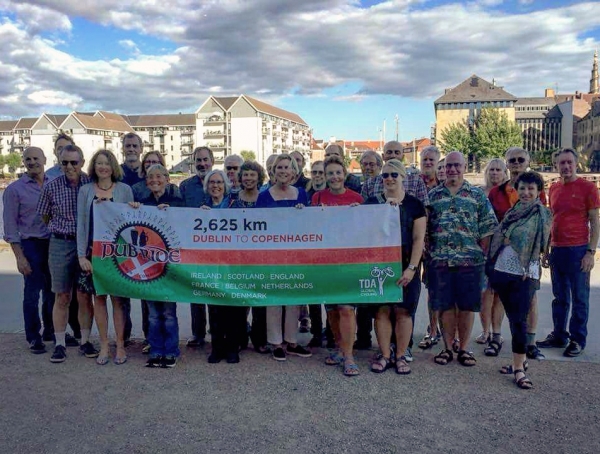 We rolled into town at the start of July, almost five weeks after pedalling out of the Temple Bar district of Dublin. In those five weeks we cycled through Belfast, Edinburgh, York, Cambridge, London, Brussels, Amsterdam, Hamburg, and many beautiful towns and villages in between. While sampling the local ales was a consistent theme throughout the tour, the food played a big part of it too. We ate everything from the freshest fish and chips in the UK, 20 metres from the docks where the fishing boats return to shore, to BBQ ribs in steakhouses, Belgian-style breakfasts, some Dutch delicacies and, of course, a few delicious pub meals along the way. 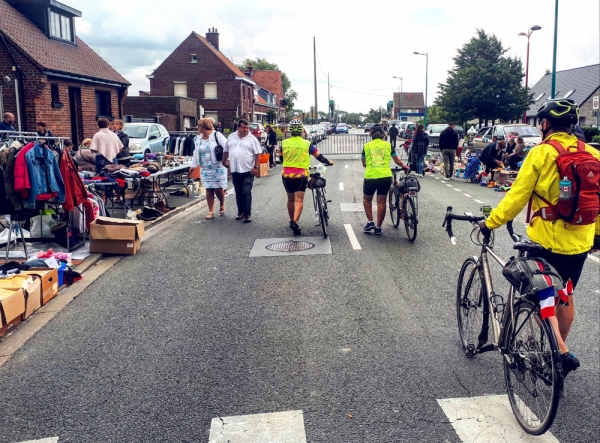 Then there’s the diversity in the scenery – for a 2625 km tour, we cycled through a variety of terrains in a whole range of conditions. Scotland and northern England threw some steep rolling hills our way, especially one very foggy morning near the Scottish-English border and also descending towards the coastal fishing town of Whitby (a common getaway for British tourists themselves). 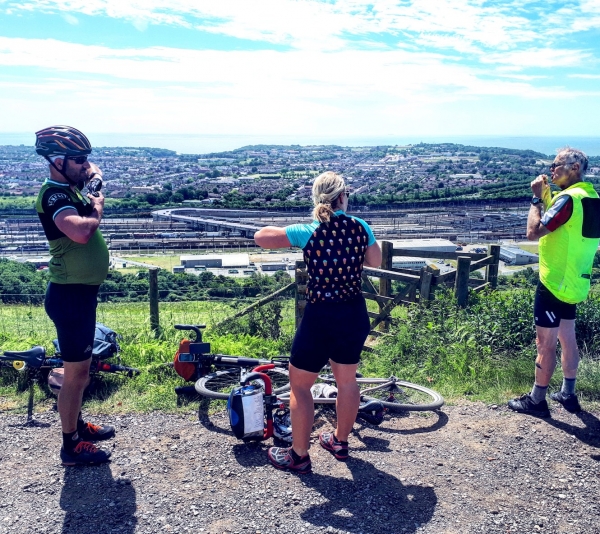 By the time we arrived on the north French coast, however, most of the elevation was behind us. Belgium, The Netherlands and Germany were remarkably flat, so instead we got our thrills from the charming little pedestrian/cyclist ferries (you might have fit one station wagon on there or maybe two very small cars!) over the picturesque narrow canals in the Dutch countryside, the beautiful sleepy towns scattered throughout Belgium with their cobblestone streets and excellent cycling infrastructure, and some of the remarkable bridges we’ve crossed since arriving in continental Europe. 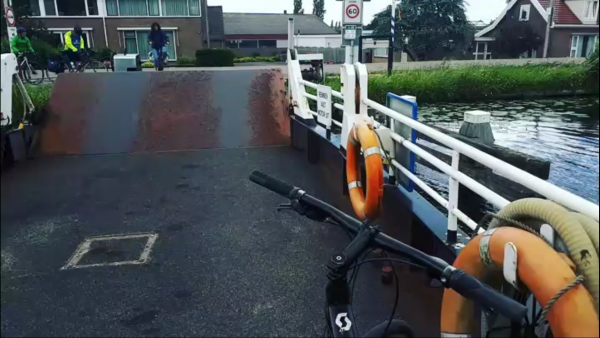 The World Cup has also offered us some ongoing entertainment throughout the tour, as almost every night there was a game on that the riders could go sit in a pub somewhere and watch with the locals – no matter who was playing or where we were, whether it was a major city like Hamburg or a tiny little tucked away bar in a sleepy village in the countryside, the pub atmosphere during a football match was always buzzing, and the excitement was contagious. From that point of view, the World Cup made it hard not to get swept up in the UK/Europe’s pub culture, while the incredible route we rode made it impossible not to get swept up in the region’s prominent cycling culture. 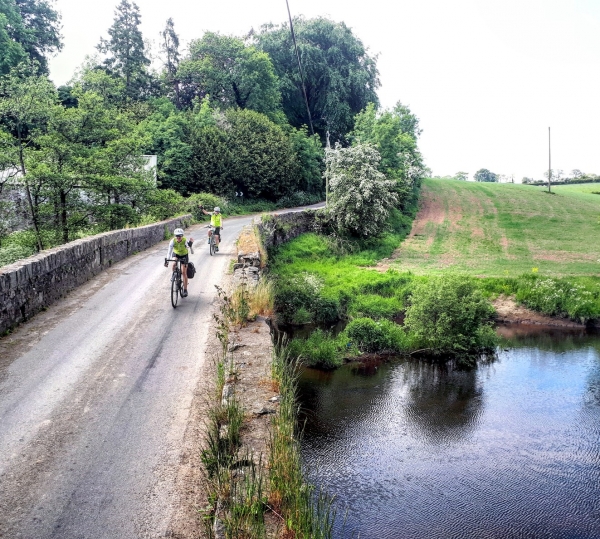