A Sunny Ride to Rio

Starting with our first South American cycling expedition from Rio de Janeiro to Quito in 2009 and followed by the 2011 Vuelta Sudamericana from Buenos Aires to Lima, we attempted to create one of the world’s most challenging bicycle routes. In 2015, by all accounts, we succeeded with the South American Epic, from Cartagena to Ushuaia. At over 13,500 km and clocking in at 166 days, it is is the only South American bicycle trip that covers the continent from top to tip and includes up and coming Colombia, the menacing row of volcanoes in Ecuador, the majestic vistas throughout the Andes, the stunning and surreal landscapes of the Bolivian Salt Flat, the old colonial towns of Northern Argentina, allows you to cycle the entire legendary road – the Carretera Austral and savour the remoteness of Patagonia & the vineyards and lakes of southern Chile. It runs again this year (but not again until 2020) and we encourage you to take up the challenge and join in, for the full tour or perhaps a section or two.

The 2015 South American Epic Tour Leader, Cristiano Werneck, is from Brazil and had always pushed us to consider another tour in his home country. So this year we sat down, grabbed a couple beers and began to brainstorm. We wanted to create a tour that celebrated the colours and culture of Brazil, one that allowed the riders to relax and enjoy the ride. What we came up with is Carnival, a 33 day, 2800 km route from Recife to Rio de Janeiro, running along the country’s stunning Northeastern beaches. In fact, for a few days the participants will actually cycle on the beach itself! Each night the riders will end their day in a comfortable hotel with a cold beverage. Best of all, the tour is timed to arrive in Rio, the Marvellous City, on the night before Carnival, an iconic event that everyone should experience once in their lifetime – a whirlwind of colours, sounds and tastes. 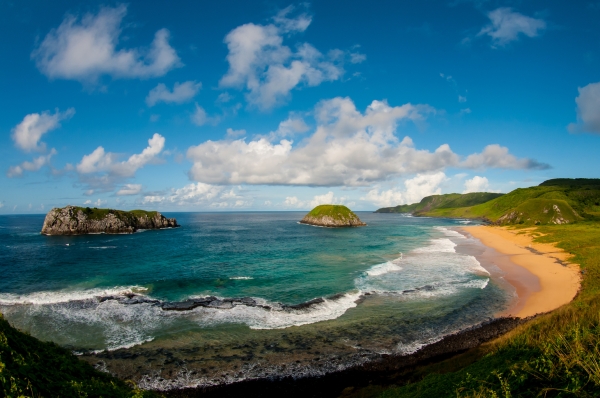 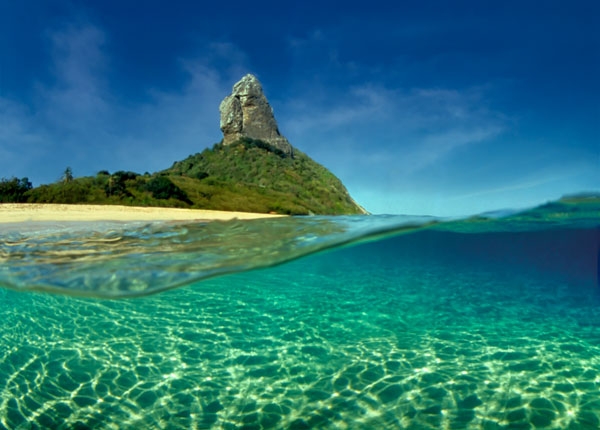 Leave a Comment for "A Sunny Ride to Rio" Cancel reply